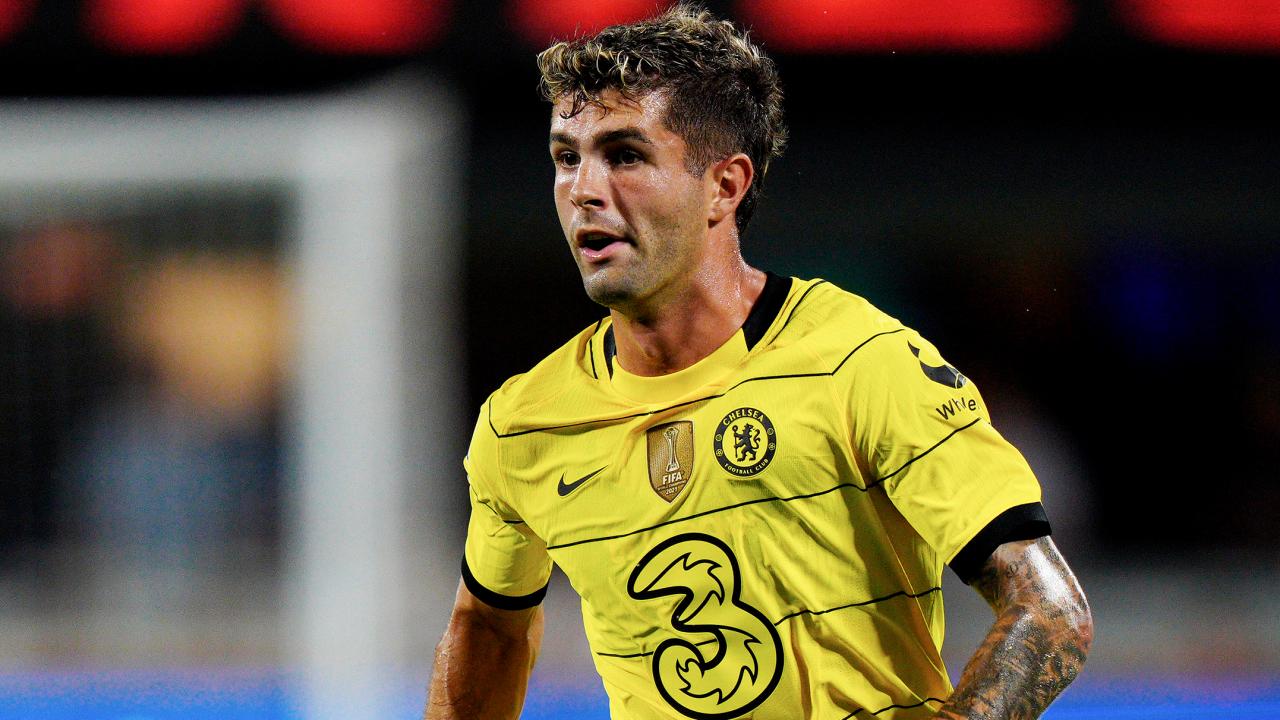 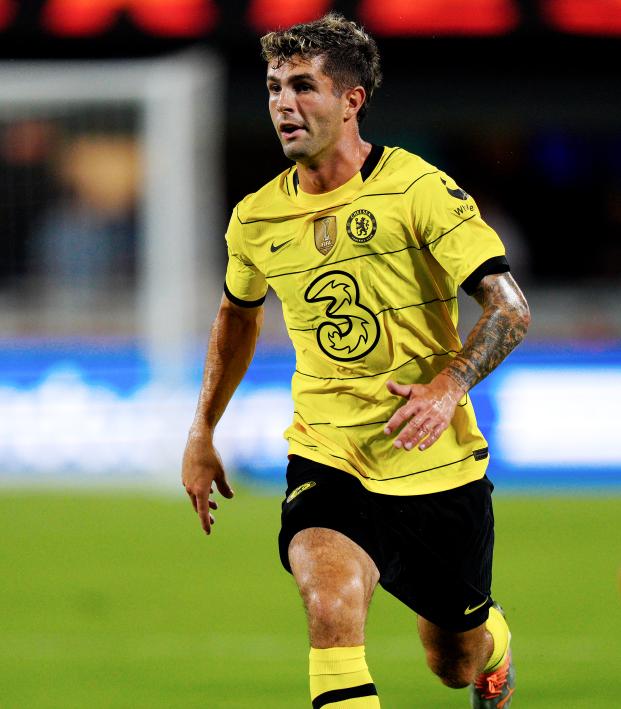 The Premier League is back for the 2022-23 season, and that means it’s time for us Americans to set those weekend alarms for way-too-early a.m. and get the TV ready for the world’s most popular soccer league. There will be a few changes to this year’s EPL TV lineup, so here’s a quick refresher on how to watch Premier League in the U.S. for 2022-23.

After eight years of Americans watching the Premier League on NBC’s family of networks, the EPL’s U.S. TV rights went up for grabs last year. Despite heavy competition (including a surprising second round of bidding), NBC shelled out a reported $2.7 billion to retain the rights for another six years in both English and Spanish. For a bit of comparison, ESPN paid $1.4 billion for a similar eight-year deal with LaLiga, while JetBlue will spend $3.8 billion to buy Spirit airlines. (I’m not sure which company got the better deal, but it’s not JetBlue.)

While the network owning the Premier League TV rights will not change, fans will notice a few major differences.

The first major change is the loss of NBCSN, but fans should have already adjusted to this. NBCSN shuttered at the end of 2021, so if you’re still trying to find the cable channel in August 2022, that’s on you.

The second major change is the loss of announcer Arlo White. NBC announced in May that White was being replaced by the excellent Peter Drury as the network’s lead soccer announcer. While many will miss White’s velvety voice, I think most Americans will grow to appreciate Drury’s intelligent, poetic and appropriately enthusiastic calls.

Enough with the changes, here’s how to watch Premier League matches in the U.S. in 2022-23.

How To Watch Premier League In USA For Free

Premier League matches will once again be split between three primary outlets in English: network NBC, cable USA Network and streaming Peacock Premium. The only free one is NBC; USA requires a cable subscription (as does the occasional match on CNBC) while matches on Peacock will come with a $4.99-per-month price tag.

The song remains the same in Spanish, with matches on Telemundo, Universo and Peacock Premium.

On a typical weekend, you’ll see a few games on USA, one or two on NBC and the rest on Peacock. This means to watch every Premier League match, you’ll need both a cable subscription and a Peacock subscription.

This is less than ideal, but at least Peacock is one of the cheapest streaming services around. And with the loss of NBCSN, more and more matches have been placed behind the Peacock paywall, so you’ll probably want to pay for that subscription anyway. For instance, on opening weekend, NBC decided to air two matches on USA and the other eight on Peacock.

Now that you know how to watch Premier League matches, catch up on all the Americans playing in the league here. And if you need help naming your Fantasy Premier League team, we’ve got you covered, too.

* — Third-party streaming refers to streaming services through which you can gain access to live TV channels such as NBC and USA. 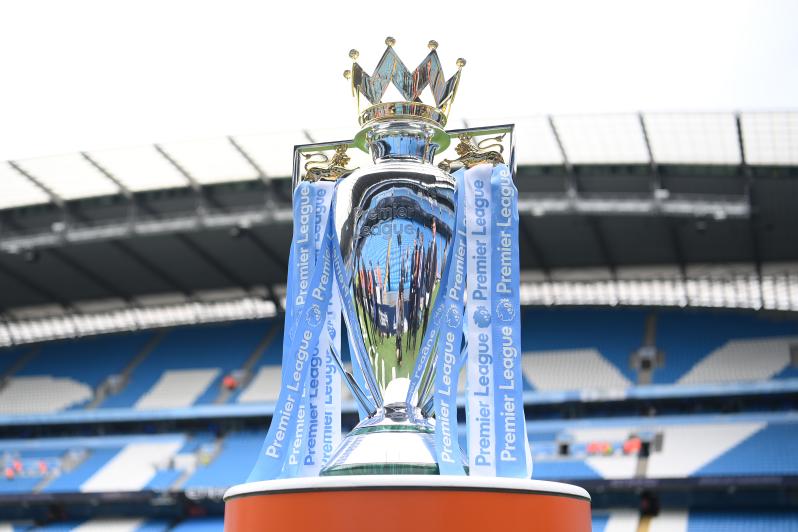