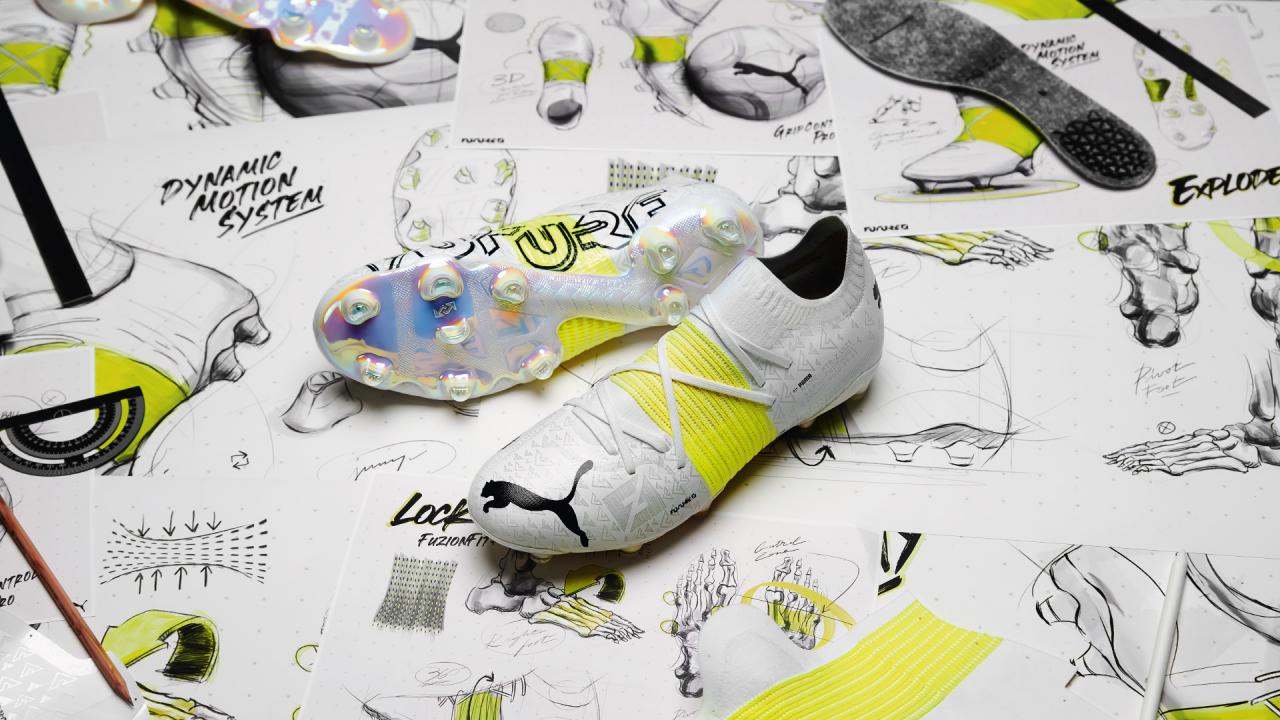 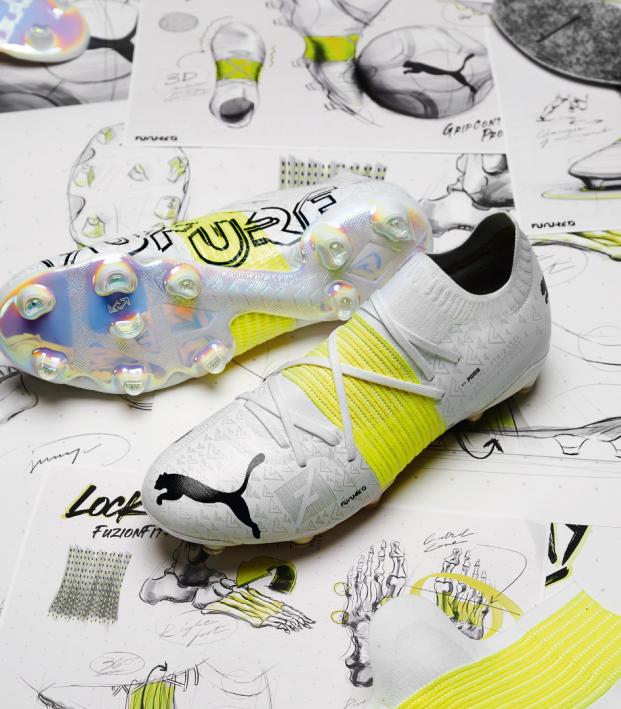 Back in August, Neymar Jr. ended a 15-year relationship with Nike to sign a new deal with PUMA that reportedly earns him more than $30 million per year. We saw the first fruits of this relationship back in October with the release of Neymar’s first Puma fashion collection, and a new PUMA KING Platinum boot that featured the PSG forward’s logo subtly forming the legendary Formstrip.

It was a clean and classic look, although perhaps not one that we’d traditionally associate with Neymar’s brash style on and off the pitch. However, PUMA has now revealed a boot that’s entirely exclusive to Neymar — the FUTURE Z — and the marketing slogan of “DRIVE THEM CRAZY” is much more in line with the Brazilian’s personality. 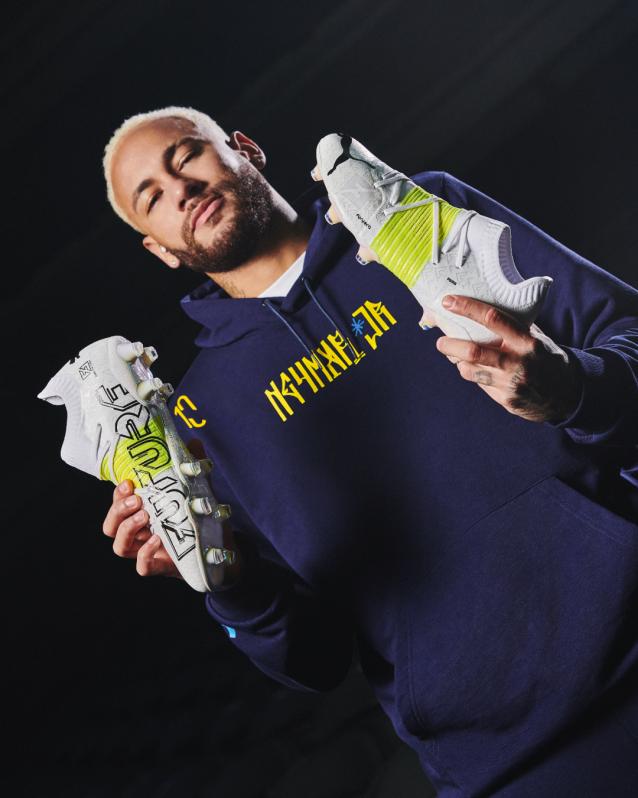 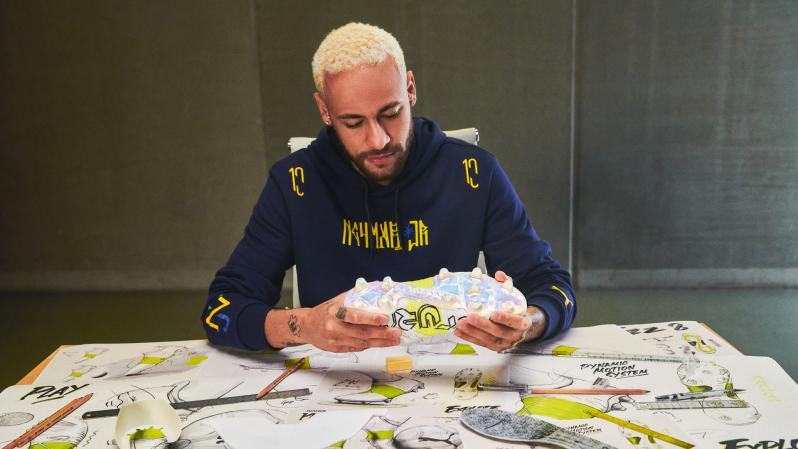 What immediately catches the eye is the yellow FUZIONFIT+ compression band that “provides optimal lock-in and support for movement” in the middle of the boot. The upper material — brought to life with bright Brazilian colors and fonts inspired by the pichacão graffiti found on the streets of São Paolo — has a thin layer of GripControl Pro for superior touch and control. 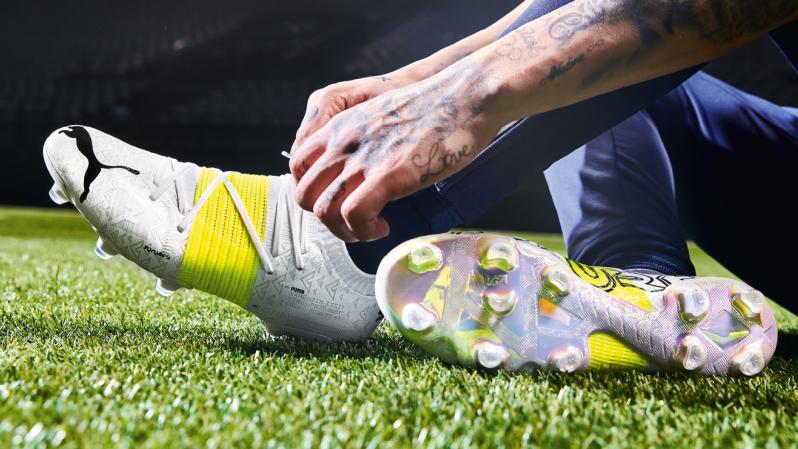 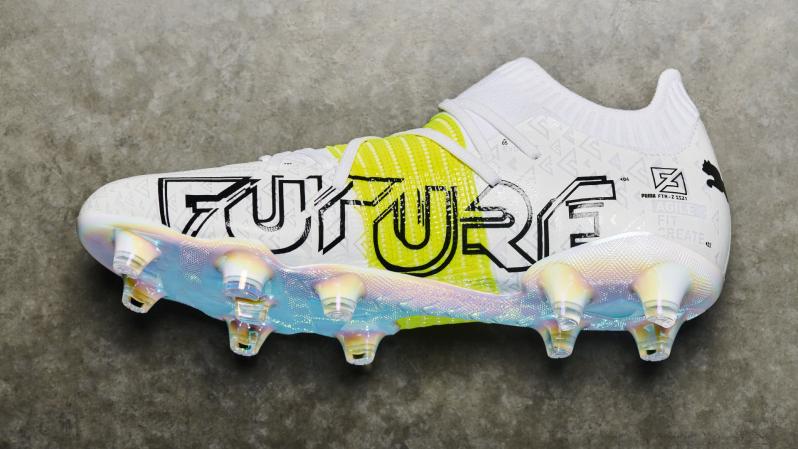 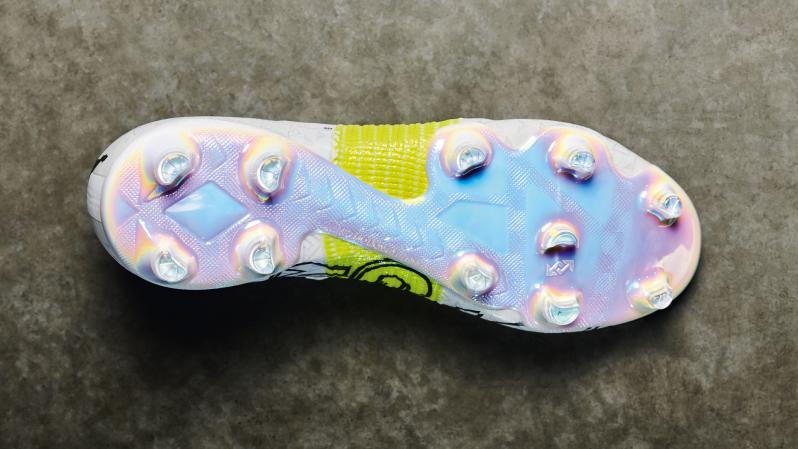 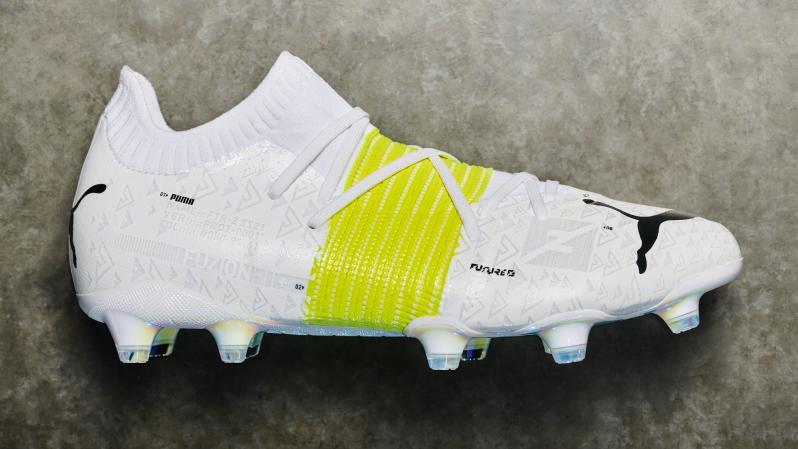 The FUTURE Z 1.1 boots retail for $200 and will be available today at PUMA.com.

To go along with the boot, there’s a Neymar Jr. FUTURE collection with a jersey, shorts, training accessories and off-pitch apparel. 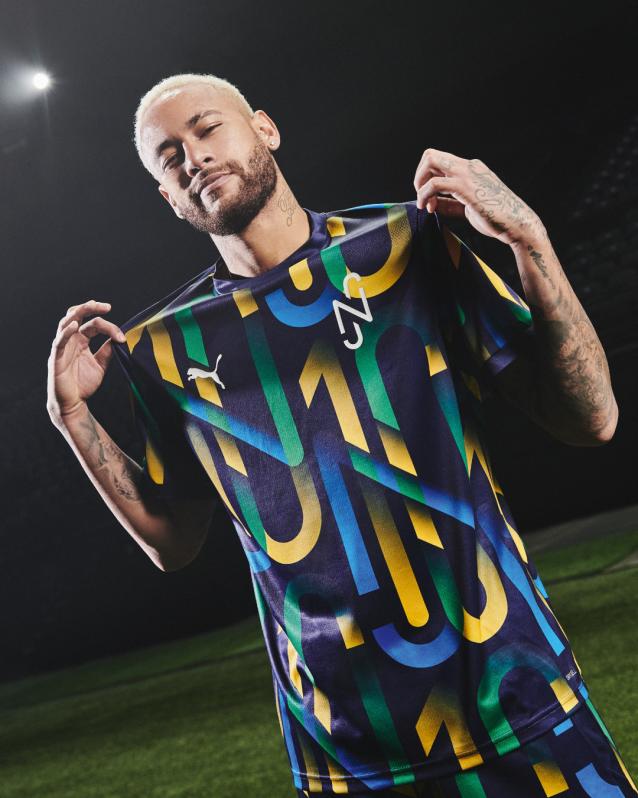 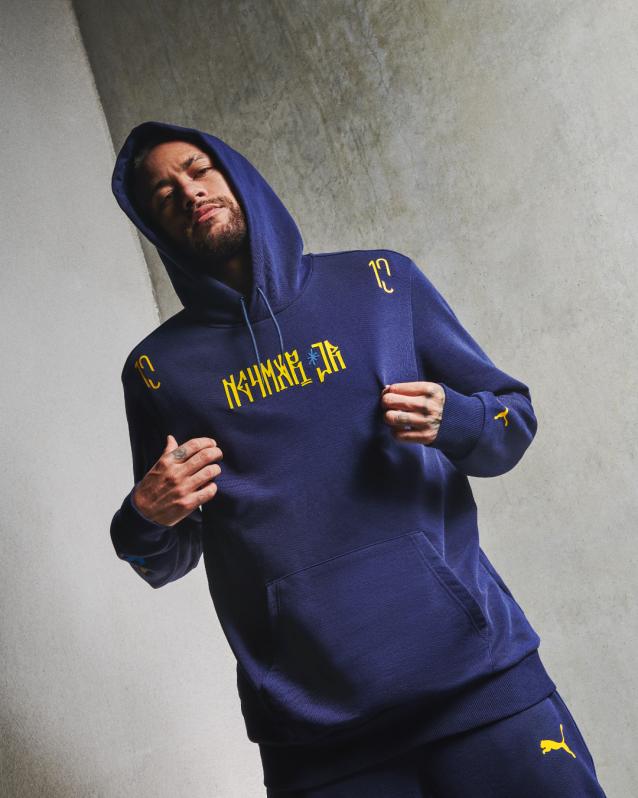 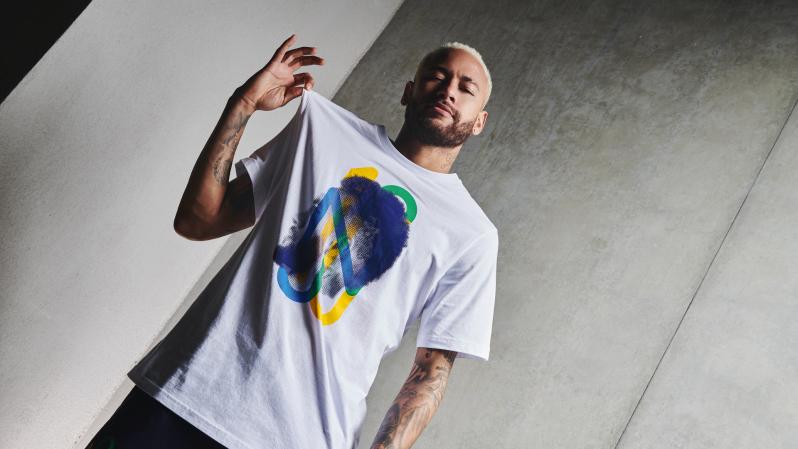 In his first full match with the new Neymar PUMA boots, the PSG star did this, nutmegging his defender before curling in from 20 yards out.