The youngest players at the 2022 World Cup 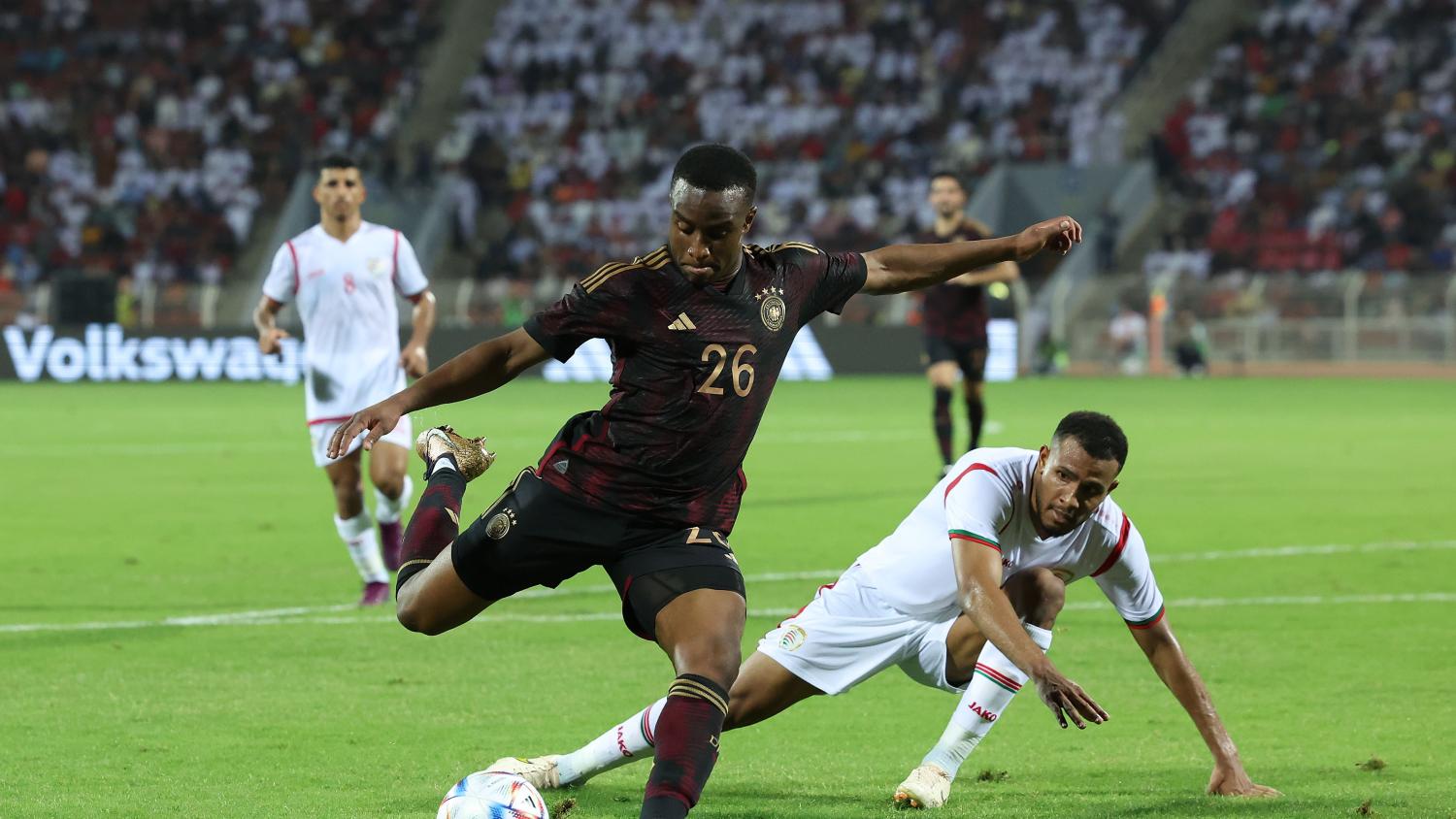 When you think about the youngest player to have participated in a World Cup, there is a big chance that the name of Pelé will pop up in your head. And the guess is reasonable. The Brazilian wonder debuted in Sweden 1958 at 17 years and 234 days. However, in the all-time ranking, Pelé is fifth and far from the record holder, Norman Whiteside.

The Northern Irishman went to Spain 1982 and left his name in soccer history at 17 years and 40 days. At the time, there were a lot of expectations around the teenager, who was compared once with countryman legend George Best. However, a series of injuries undermined his career.

In Qatar 2022, new blood is coming through the ranks, but as young as they are, none of them are young enough to dethrone Whiteside.

Who are the youngest players in the 2022 World Cup? Well, here is the list.

Youngest players at the 2022 World Cup