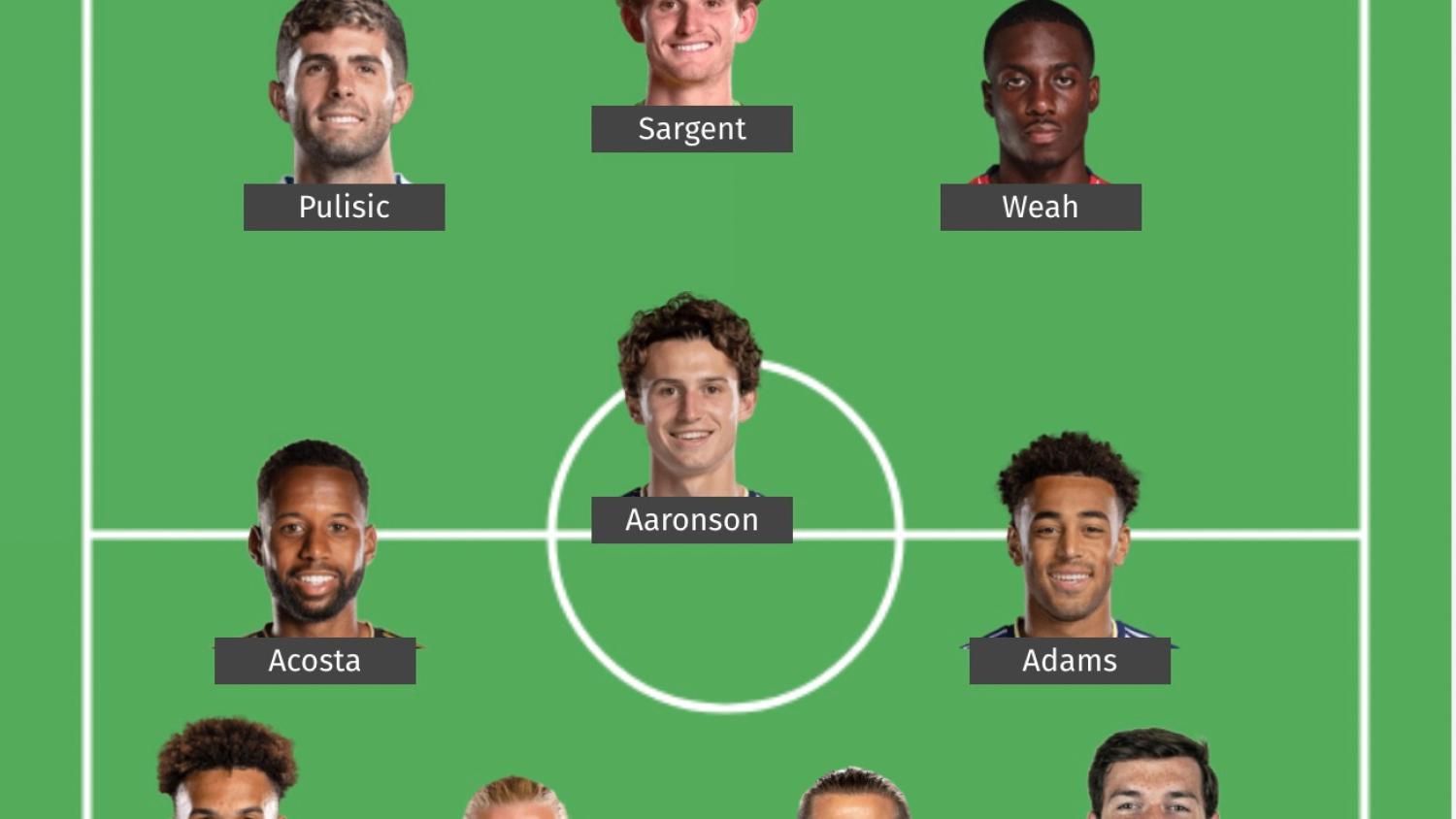 After a 1-1 draw against Wales that took a couple years off our collective lives, the USMNT returns with a blockbuster match against England on Black Friday. It's time for a USA lineup prediction vs England at the World Cup, because we certainly won't see the same selections against Wales from manager Gregg Berhalter.

Nearly 12 million watched the opener across FOX and Telemundo, so just imagine the number that'll tune in for this one. For Berhalter, he has to find an XI that can handle that pressure while also handling an England side that stuck six past Iran to open its campaign.

Here are some things to keep in mind.

The worst-case scenario Friday is that England wins and Wales beats Iran. You have to hope that Iran will be much improved after its beatdown from the Three Lions, so hopefully their game against Wales isn't straightforward for the Dragons, but goal difference could play a huge role in deciding who advances from Group B.

After watching the large periods of pressure Wales was able to exert on the Americans (the entire second half), you'd have to play a lot of FIFA 23 to suggest that Gregg Berhalter should start six attack-minded players against merciless England. That's the message from large swaths of Twitter, and they'll always be able to say "told you so" because Berhalter isn't trying to drive our goal difference down to negative five.

The ability to strike a balance between withstanding England's attacking might and getting after a fallible John Stones-Harry Maguire partnership is key, although Maguire could be replaced by Eric Dier after limping off in the opener.

#2. Could the midfield battle be won?

The Jude Bellingham-Declan Rice midfield axis with Mason Mount/Phil Foden further forward is excellent, and we'll probably see them all again at the 2026 tournament. But the U.S. might be able to make life difficult for England with its own unique blend of athleticism, industry and technique.

We've seen Tyler Adams and Brenden Aaronson outrun and out-Major Leeds Soccer the Premier League, and we know they'd love nothing more than a return to Elland Road with even more respect than they've already earned.

We also need more cover with how Bellingham and Mount get forward while Bukayo Saka and Raheem Sterling love drifting inside and having a pop. A holding axis of Adams-Kellyn Acosta seems inevitable.

I just don't see Reyna starting. I'd love to be wrong, otherwise he's got to be the first man off the bench for the least effective of Pulisic, Weah or Aaronson.

Now the wild card: Sergiño Dest faded fast against Wales without building up match fitness at AC Milan. He's also not known for his defending. Could we see DeAndre Yedlin or Shaq Moore at right back? Definitely, but what about the 19-year-old Scally? What if he goes out there without fear, without the baggage of an older player and just gets after it? I've convinced myself.

USA vs England prediction for starting 11 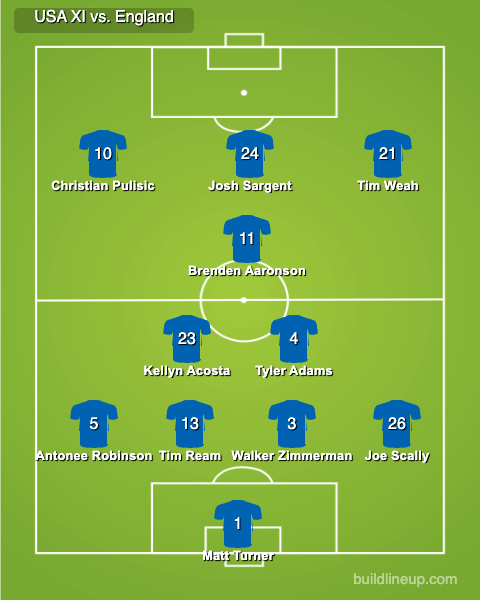