The 'big hat' is in, and yes, you can support the U.S. at the World Cup with one 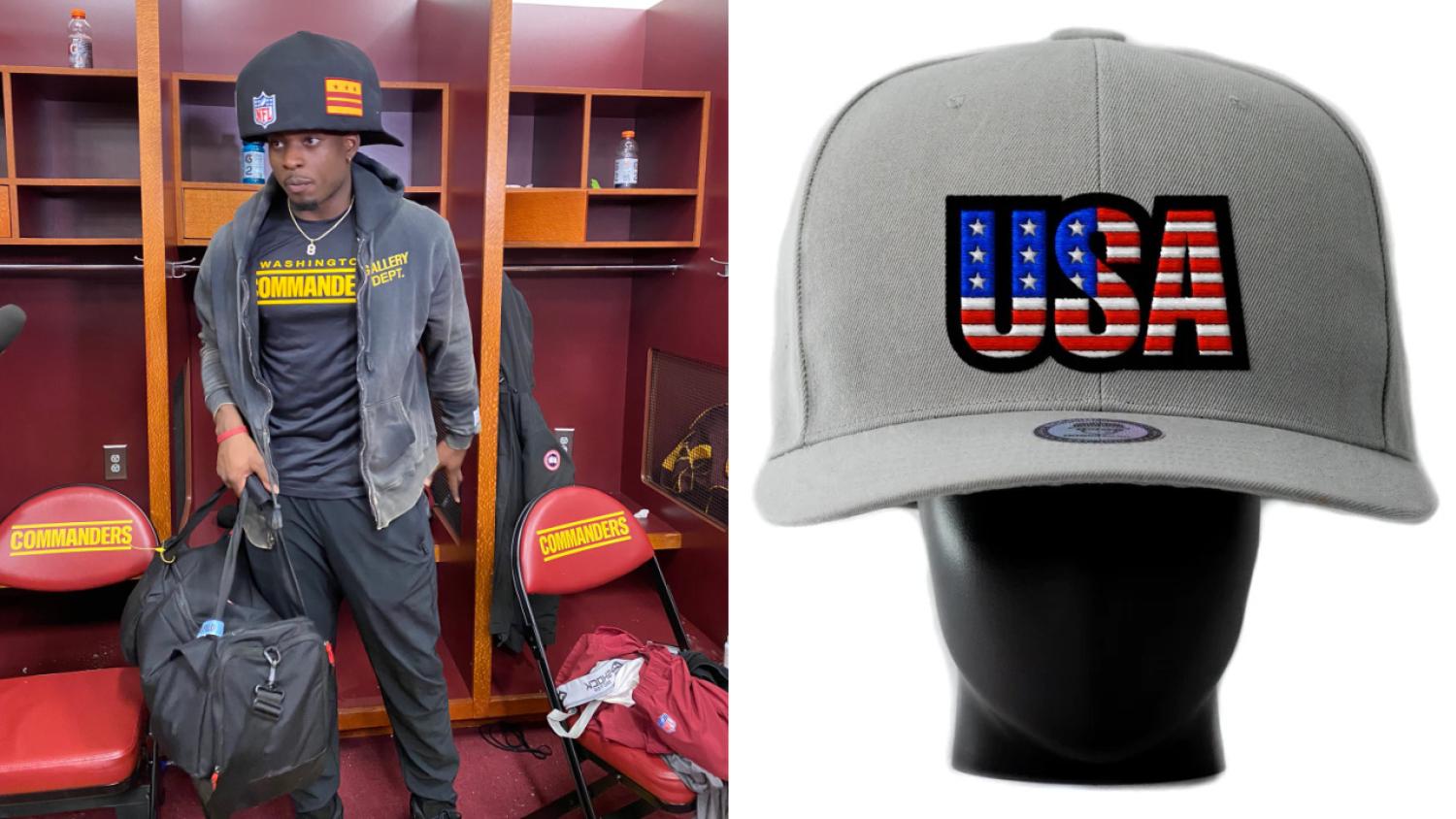 The U.S. vs. Iran is a big game that calls for an even bigger hat.
@Sam4TR | Twitter

After the Washington Commanders beat the Atlanta Falcons in NFL action Sunday, all the talk centered around Commanders running back Brian Robinson Jr. All that chatter wasn't because the 23-year-old went over 100 yards on only 18 carries, it was because Robinson delivered his postgame interviews while wearing an incredibly large hat.

Robinson was promoting his friend's NogginBoss company, which was on the TV show "Shark Tank" and has its own online shop. 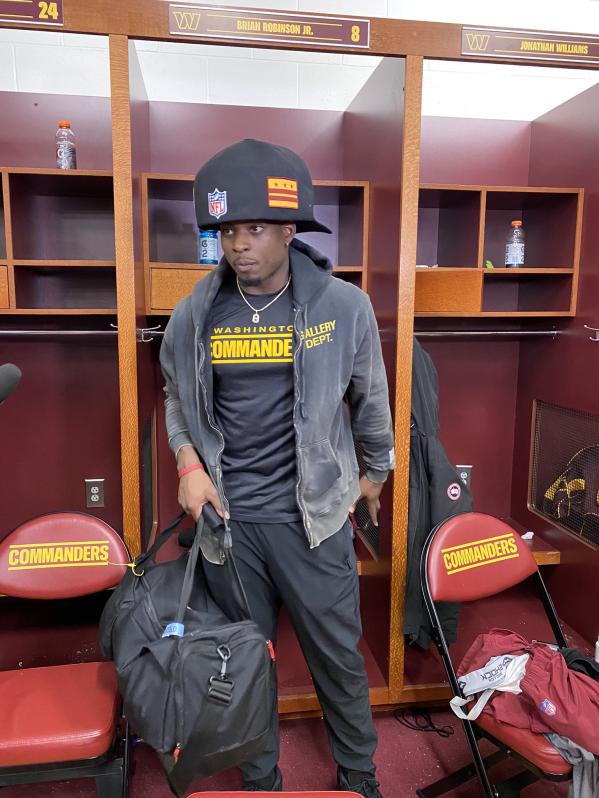 It's a great look if you can pull it off. Photo: @Sam4TR | Twitter

I know what you're thinking: "But can I show my support for the USMNT out in Qatar with a big hat?"

What gift do you get for the U.S. soccer fan who has everything? We have an idea, and you've got three great options. 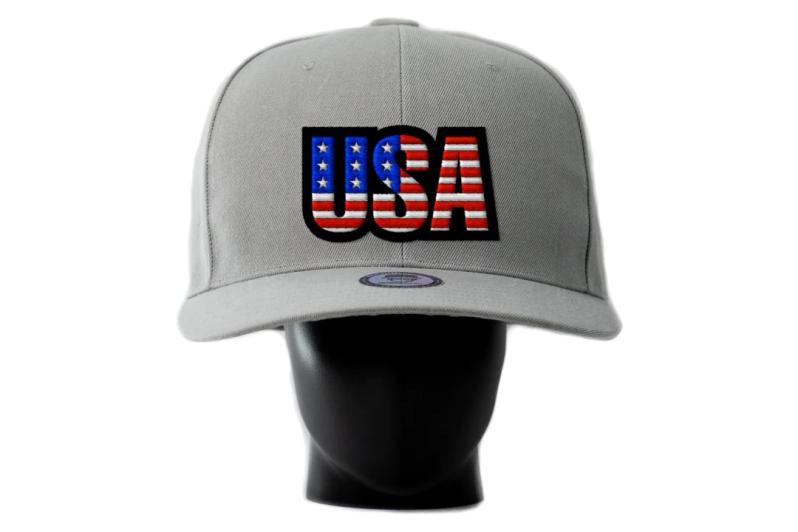 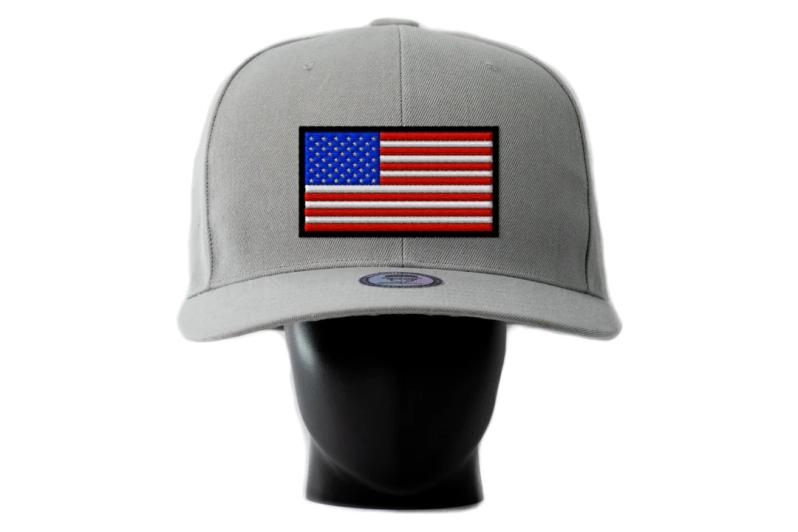 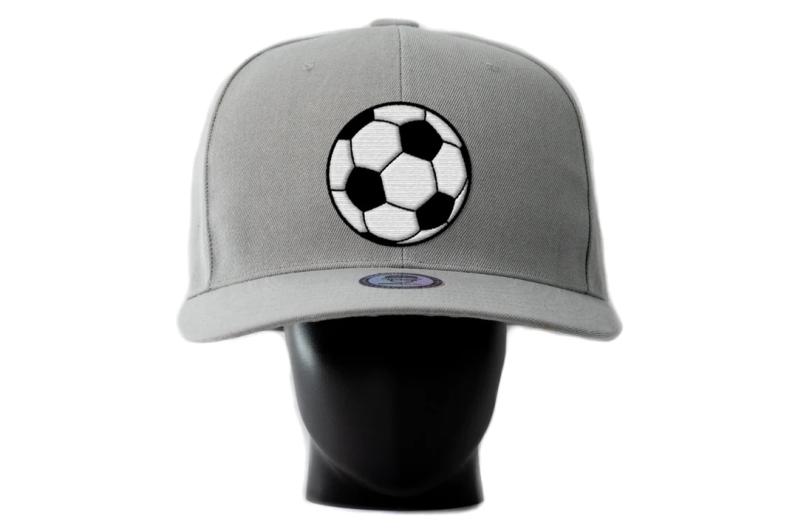 Robinson's got his whole country on a new wave.

If Berhalter wears one of these during the Iran match, then I think he deserves to be our 2026 World Cup manager.