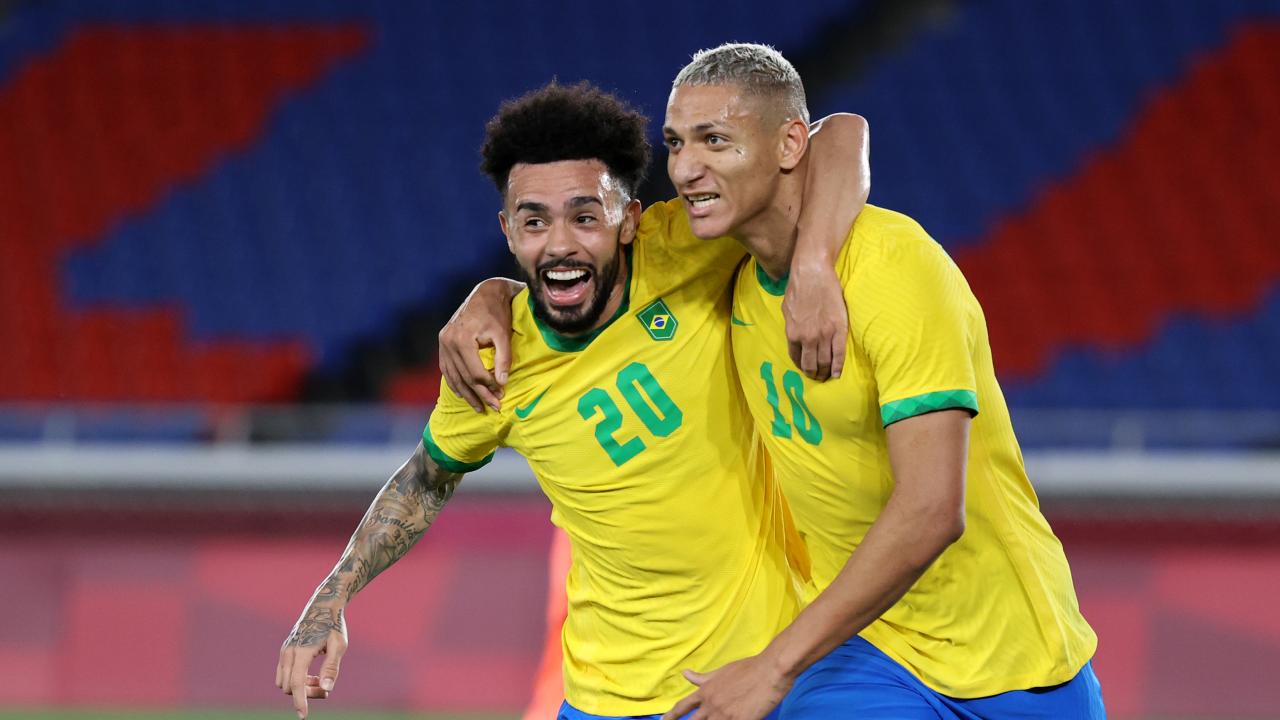 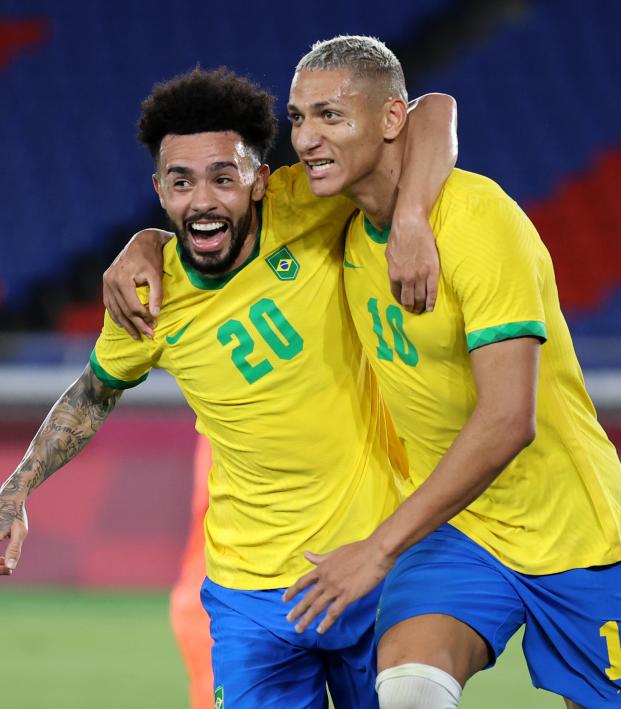 Why Olympic Men’s Soccer Has An Age Limit

The reason you won’t see some of the best men's soccer players at the Olympics is sort of peculiar. In order to preserve the status of the World Cup as the greatest international event for men’s soccer, an Olympic soccer age limit was instituted for the men's tournament.

The men's Olympic soccer tournament only features players under 23 years old, with three exceptions for each country.

FIFA’s flagship tournament is the World Cup, and without these changes the two different competitions have the possibility of being almost identical. The quality of teams would be the same, creating a real chance of having similar results. Without the age restrictions, the World Cup would be certainly less special and unique as the Olympics would rival it.

Instead of having two similar tournaments with the same squads, they chose to alter the Olympic's age requirements to feature young players instead.

Up to three older players are often tasked with leading their young squads. In the 2016 Olympic games, Brazil was led to a gold medal by Neymar, who at the time was 25 and one of his country's over-23 exceptions.

To compete in the 2020 summer Olympics, all players but three must be born no later than Jan. 1, 1997. This rule only exists in men's Olympic soccer; there are no age restrictions for the women's soccer tournament.

This year, the men’s Olympic age restriction is actually U-24 as the Games were originally scheduled for 2020 but were delayed 12 months by the Covid-19 pandemic. The eligibility cutoff never changed from the original date set for 2020.

Until 1984, when the Olympics first allowed professional athletes, only amateur male players were allowed to compete in Olympic soccer matches. (Women's soccer wasn't added until 1996.) Restrictions were made for countries inside UEFA or CONMEBOL, while teams outside were allowed to field any team. The teams inside UEFA and CONMEBOL had to choose players who hadn’t competed in the World Cup.

The 1992 Olympic Games in Barcelona were the first to require all players be under the age of 23. No rule stating squads can have three over the age players existed yet.

The 1996 Olympic Games in Atlanta was where the final rule was established, allowing teams to include three players older than the 23-year-old age restriction. It was also the first Olympics with women's soccer.