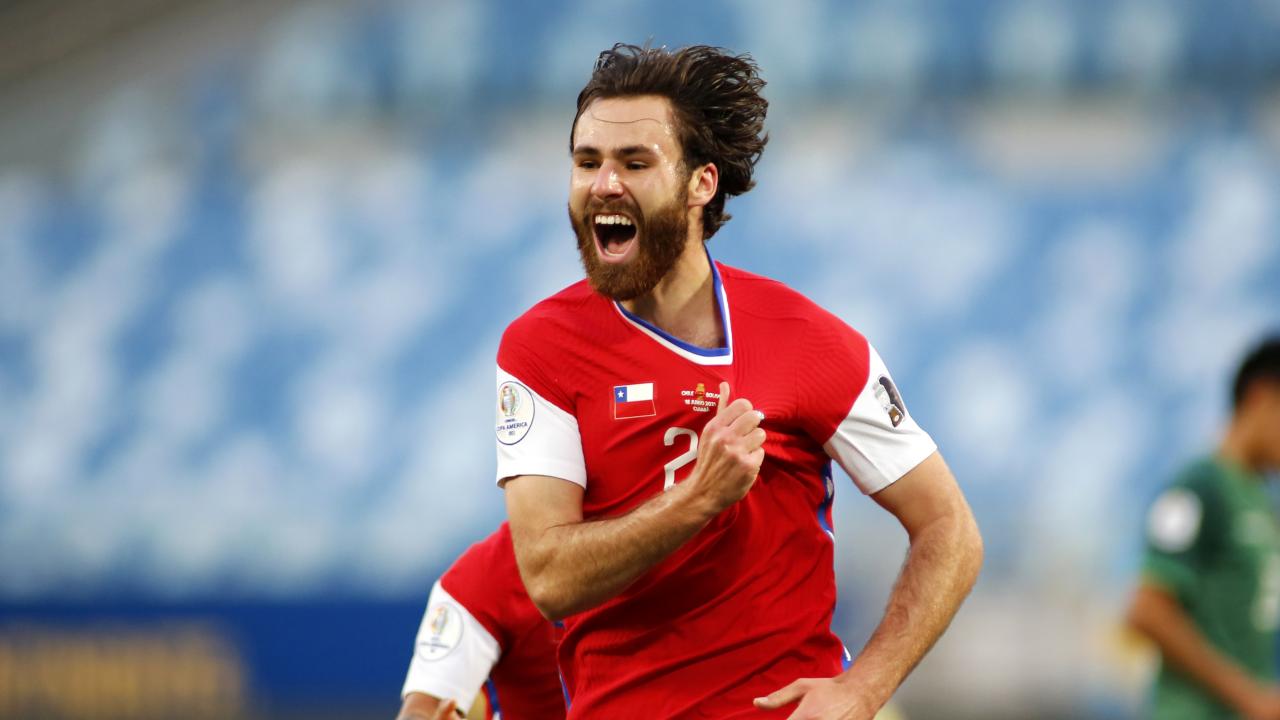 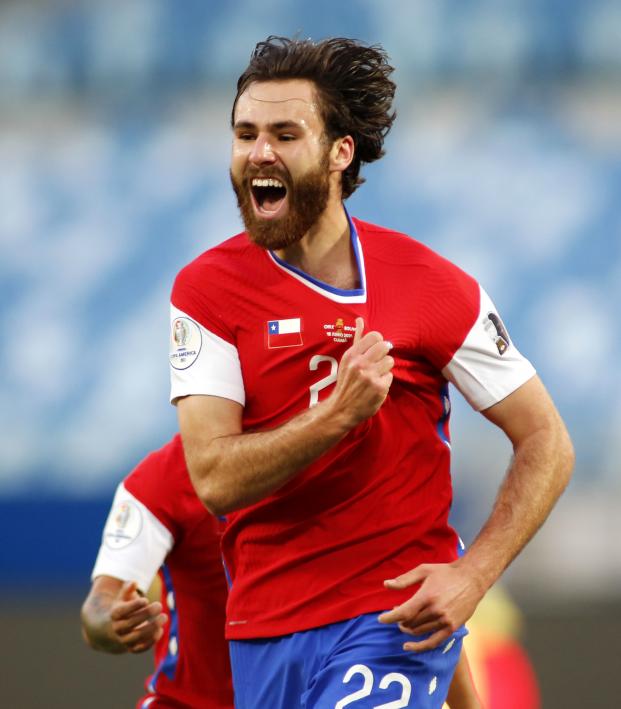 When you look at the Chile national team, one player might appear out of place. Ben Brereton is not your usual Chilean; he doesn’t even speak Spanish, the primary language spoken by the rest of the team. The English-Chilean forward had played with England's U19 and U20 national teams for almost five years before switching to Chile's squad this year for the Copa América.

The confusion comes after Ben's switch from England’s under-20 squad to Chile’s national team, a move no one could have predicted. He debuted for England’s U19 team at just 17 years old, where he won the European U19 championship. Now at 22, he has switched national teams and is playing for Chile’s squad at the Copa América. Even though Ben was born in central England, his mother, who is Chilean, gives him the opportunity for the switch counties. He honored her by adding her maiden name Diaz on the back of his jersey.

Brereton currently plays in England's second division with Blackburn Rovers and has never been on a non-English until now.

Fans aren’t the only ones questioning the Englishmen's nationality.

“I’m half Chilean; my mom is from Chile and my dad is from England,” he said. “My teammates don’t believe me.”

He has been trying his hardest to get on the same page as his teammates.

"I'm learning the key words at the moment," he said. "I talk a lot with Francisco Sierralta, who knows English."

His teammates even did a bit of new-player hazing, making Brereton sing “Wonderwall” in front of everyone. He took advantage of the spotlight and sang his heart out for the enjoyment of his teammates.

But it wasn’t as simple as him changing his mind on his nationality; there was quite the effort behind Ben’s transition.

"I found Ben on FM at 5am. And then everything blew up."

Stoke-born @Rovers striker Ben Brereton has been tearing it up at the Copa America -- but his adventure all started with @FootballManager @markhitch @chileantoon @donscruffy pic.twitter.com/EeVBhcK4SW

Campaigns were started on social media, pushing for the union of Brereton and the Chilean national team through waves of BenToChile hashtags.

It originally was just Chilean fans spamming his Instagram with flags and supportive messages willing the half-English, half-Chilean man to their squad. Their efforts were directed at exposing his option to join Chile to the public, increasing the wave of support pushing him to the team.

His options with England's stacked national team could have also played a factor in him joining Chile as there was much less room for him to play on England's team. With all of these factors building up, when the Chilean national team called Ben up, he was ready to play. They even had to issue a tweet to their fans helping them say the Englishmen's last name correctly.

He proved to be worth all of the effort as in his starting debut he scored the game winner against Bolivia to give Chile its first victory in Copa América group play.

He has already made waves with Chile, putting up an assist and a goal in four matches in Copa América. But it will be exciting to see with two nations behind Brereton how his situation pans out and if he can become a Chilean football star.