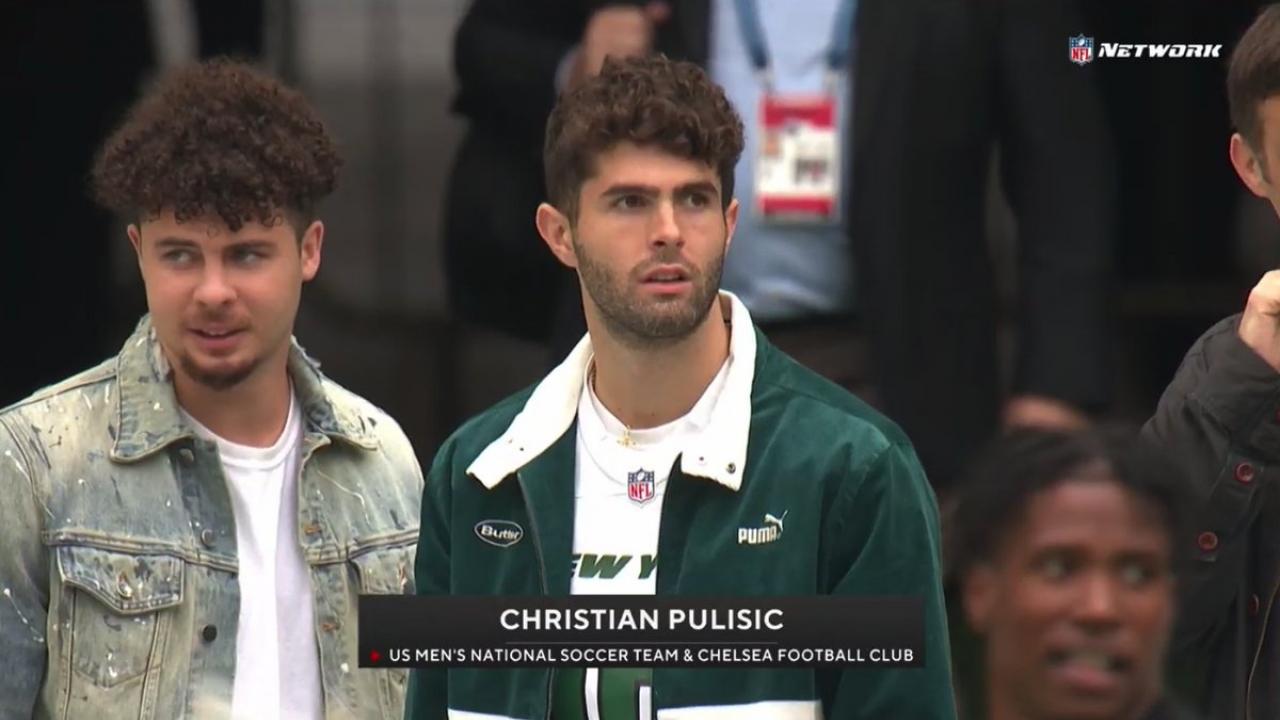 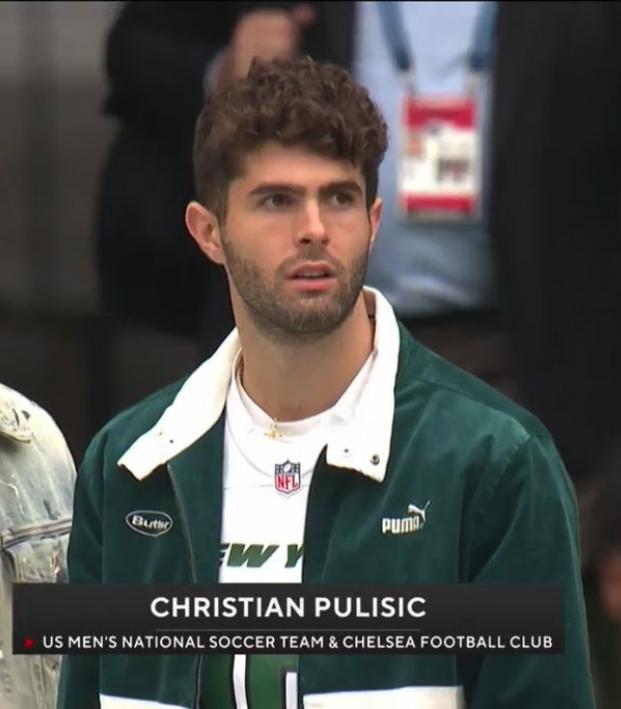 The NFL playing regular season games in London will always be weird to me. British fans were given a real treat on Sunday when they got to watch the frail Atlanta Falcons play the even weaker New York Jets at Tottenham Hotspur Stadium. The one bright spot of the game was we found out what NFL team Christian Pulisic supports.

Pulisic is a Jets fan!

As a native of Hershey, Pennsylvania, I was surprised Pulisic wasn’t a Philadelphia Eagles fan. Hershey is less than a two-hour drive from Philadelphia, two and a half hours from Washington and three hours away from Pittsburgh. Pulisic had so many options to pick for his NFL team and he landed on the damn New York Jets who play about three hours away.

Pulisic was 17 years old still playing at Borussia Dortmund the last time the New York Jets had a winning season. Interesting choice of team to say the least.

Other than Pulisic revealing he’s a Jets fan, the rest of Sunday’s NFL game in London went as scheduled. Tottenham Hotspur Stadium is no stranger to hosting NFL games as Spurs signed a 10-year-deal to host two American Football games each year since opening the stadium in 2019. The state-of-the-art stadium pulls some wizardry to get the field ready unlike that disaster at Wembley from several years back.

The Wembley pitch moments before kickoff in the #TOTMCI fixture
Looks like an image taken from the MLS circa mid 90s. pic.twitter.com/Cbg9NCjusd

The Falcons defeated the Jets to improve the team’s record to 2-3 while their opponents fell to 1-4. I understand that the NFL is a unique league, but I love the idea of top soccer leagues doing the same regular season international games in the U.S.

Imagine if two of the worst Premier League teams came to New York to play at MetLife Stadium. The Jacksonville Jaguars always play at least one home game in London each year. That would be like Burnley dedicating one of its home games to Americans. Man, can’t wait to watch Burnley draw 0-0 with Norwich.

Tottenham Hotspur Stadium will host another snooze-fest on Oct. 17 when the horrendous Jaguars play the disappointing Dolphins. Get excited London.