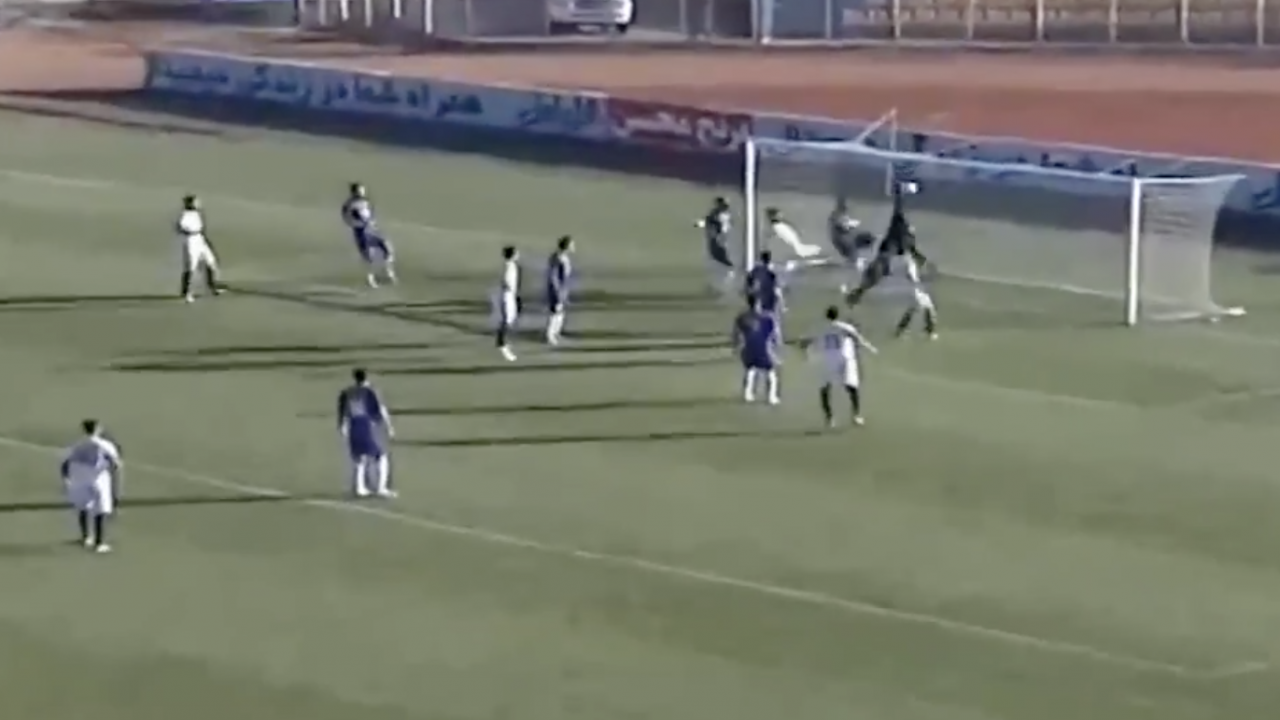 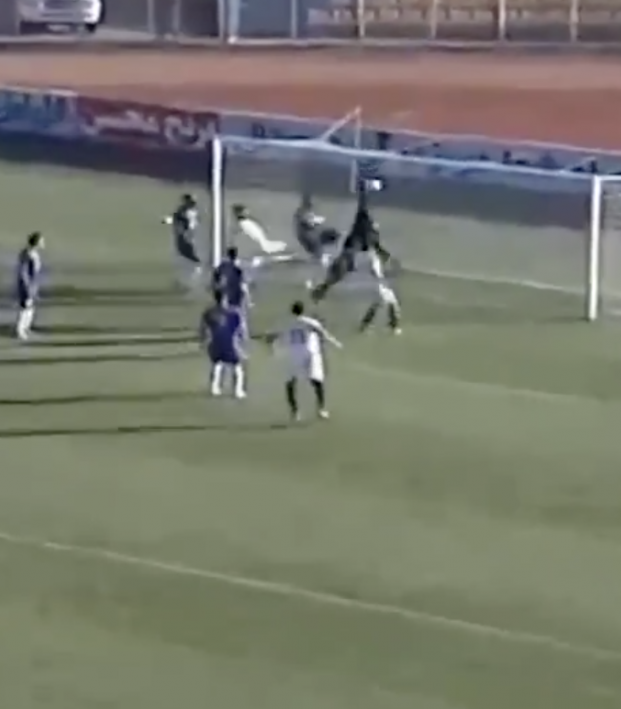 An Iranian player scored the furthest somersault throw-in goal that you will ever see during a Persian Gulf Pro League game on Monday.

The game was between Paykan and Gol Gohar. In the seventh-minute, Paykan unleashed its secret weapon. The Iranian club has a player who has never skipped arm day, has cannons for hands and can execute a perfect somersault throw-in.

This technique can turn any ordinary throw-in into a set piece opportunity. The only downside is that a player can’t score directly off a throw-in. Another player has to touch the ball before it crosses the line.

In Paykan’s game against Gol Gohar, it appeared for a moment that one of the longest somersault throw-ins wouldn’t count as a goal. Then, in a moment of pure panic, the opposing goalkeeper decided that such a beautiful heave deserved a goal.

The goalkeeper’s error was chalked up as an own goal and his team went on to lose 2-1. Ouch.

As for the player who threw the ball, all of Iran will be wondering where this throw-in legend was when they needed him at the 2018 World Cup. Instead of having a player able to throw a 40-yard dime into the box, Iran got whatever Milad Mohammadi tried against Spain.

Throwback to this legendary throw in
Fun fact Milad Mohammadi wanted to retry the somersault but the referee didn’t let him what a legend
pic.twitter.com/2TuJYQAZmn