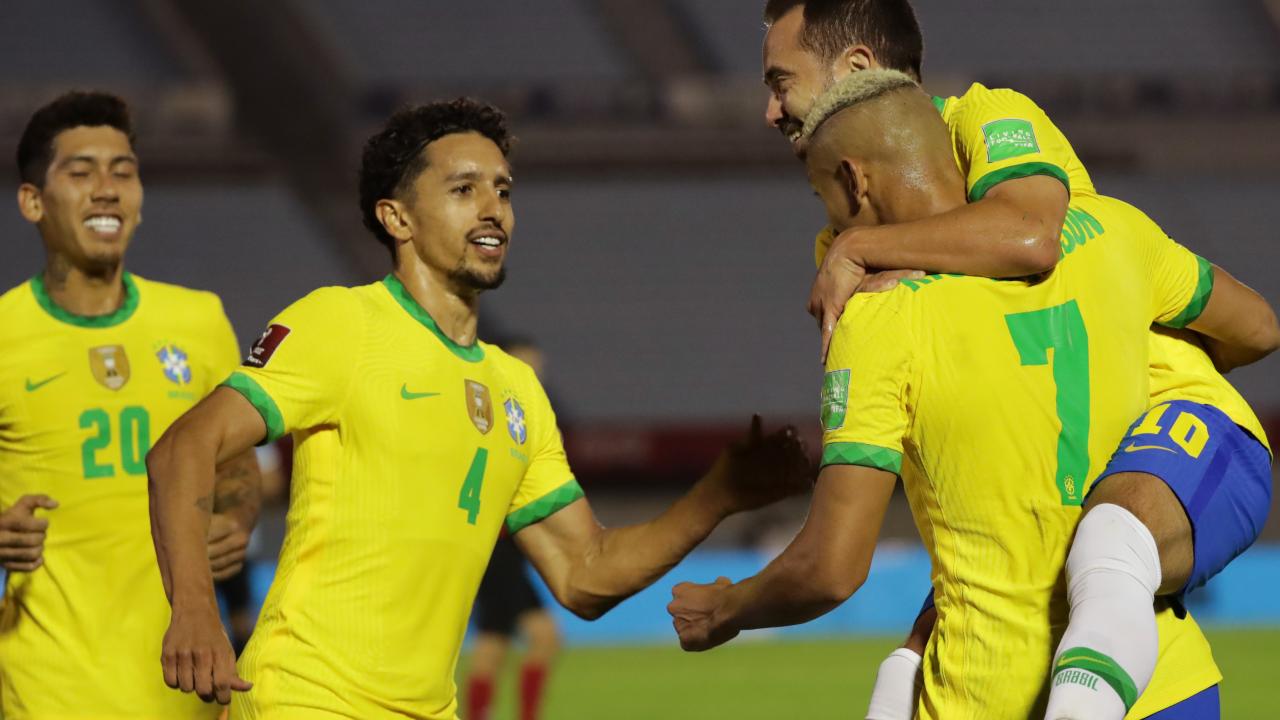 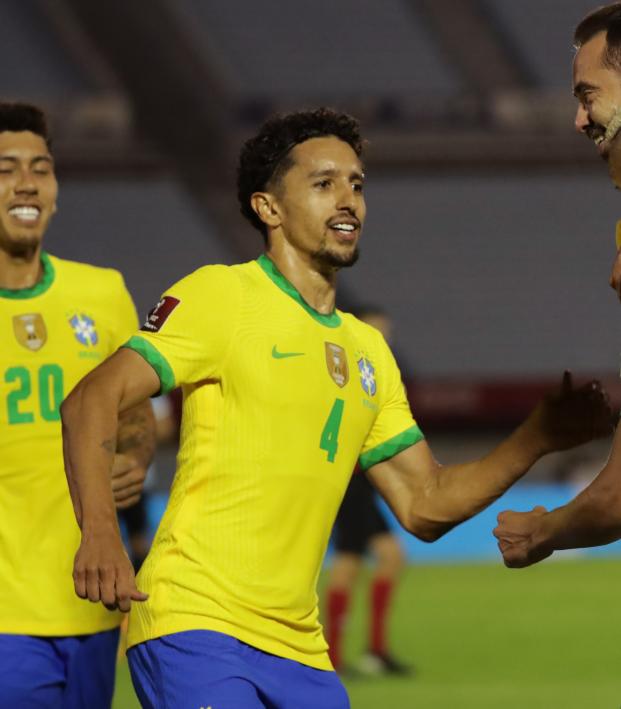 The Brazilian national team, historically known for being the best team in the world (winning more World Cups than any other), is once again producing fantastic numbers, which are scaring everyone. After having a catastrophic era between 2010 and 2018 in which they failed in absolutely everything, they have been reborn since the arrival of their current coach, Tite.

Brazil's numbers with Tite at the helm are impressive, in 52 games they have only been defeated on four occasions, in which two of them were friendly matches. The most painful defeat was the one suffered against Belgium in the quarterfinals of the 2018 World Cup in Russia. However, they quickly got up from this setback and comfortably won the 2019 Copa America at home.

The great star of this generation of the Canarinha is Neymar. When he plays with Brazil, it is almost certain that they will win, even more so if he has his partner Coutinho. However, Brazil has swept several matches where Ney is absent; this team can make up to three teams that can compete with anyone it has so many great players. Among them are the goalkeepers Allison and Ederson, who are starters in the best teams of the Premier League. In defense, Thiago Silva and Marquinhos, who played several years together at PSG. In midfield, the impassive Casemiro, Fernandinho and Fabinho, some of the best midfielders in the world. And in the attack, besides Neymar and Coutinho, they have the luxury of having two of the best strikers in the Premier League, Gabriel Jesus and Roberto Firmino.

Tite's results show he is the best man to lead Brazil to the World Cup | By @TomSandersonBCN for @football_yellow https://t.co/zAYcqHnTQv

Brazil is a team that is scary again after 10 years — the greats of world soccer are looking at them with caution. There are high expectations for Brazil in 2021, with the Copa America to be played and the continuation of the qualifying rounds for the Qatar 2022 World Cup, in which Brazil, so far, has perfect scores.