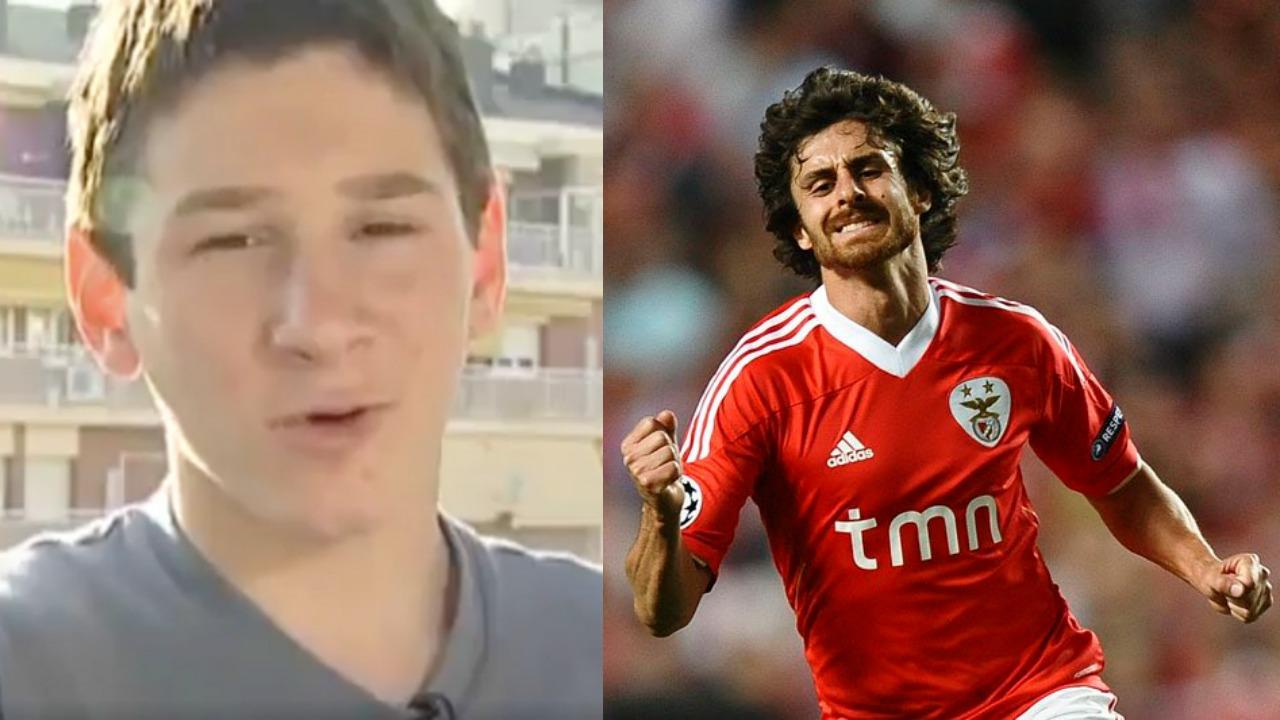 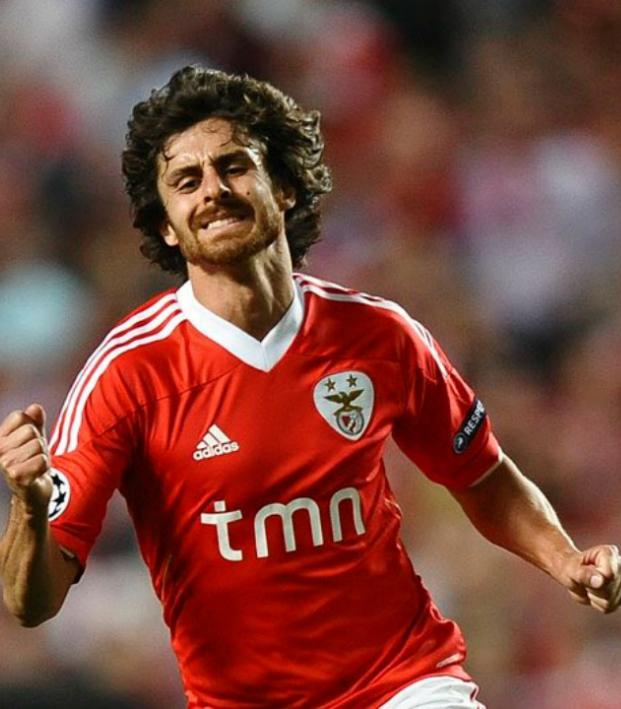 We are, as the great philosopher put it, standing on the shoulders of giants. In Argentina there was a time when no footballer could hold a candle to Guillermo Stabile, who scored eight goals at the 1930 World Cup. But he was followed and surpassed by Luis Artime, a forward who ended his career with a strike rate of 0.96 goals per game for Argentina.

Not long after that came the great Diego Maradona, and now Argentina is defined by the brilliance of Lionel Messi. Each player, and hundreds in between, had to carry the mantle of “the next…” until they proved to be equal or even better. Messi has answered the question of the next Maradona, but his name will now weigh heavily on Argentina’s future generations.

In the period between Maradona and Messi there were many false hopes with regards to the next great La Albiceleste player. Pablo Aimar was one of those briefly anointed with the crown.

Aimar, like any mercurial artist of rare genius, burned brightly for a few years before injuries and poor form made him a shadow of his former self. But at his peak, he was the player most admired by Maradona.

“Pablo is the only current footballer I’d pay to watch. He’s been the best player in Argentina over the last couple of years and is even more talented than Riquelme or Saviola,” said Diego. El Pibe de Oro even recalled him to the national team in 2009 for two crucial World Cup qualifiers even though Aimar was now at the tail end of his career.

But perhaps what Aimar will be best known for down the years is his status as the idol of Lionel Messi. Messi, like Aimar before him, appears to be playing the game on an entirely different plain, and there are distinct similarities in their dribbling styles and understated flamboyance.

Here’s a collection of short videos highlighting the different facets of Aimar’s game. It's easy to see why he inspired Messi.

Pablo Aimar's Ability To Almost Score With An Outrageous Rabona

After an illustrious career with River Plate, Valencia and Benfica, as well as 52 appearances for Argentina, Aimar retired in 2015 after undergoing multiple surgeries on his right heel. But if Maradona were reinstated as Argentina manager, he would recall him.

Related: Brazil's 1982 World Cup Team Was The Greatest Attacking Side Ever Assembled 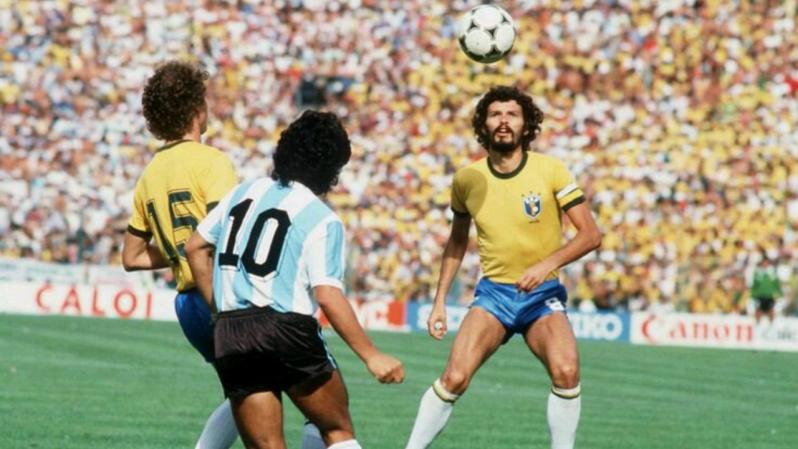