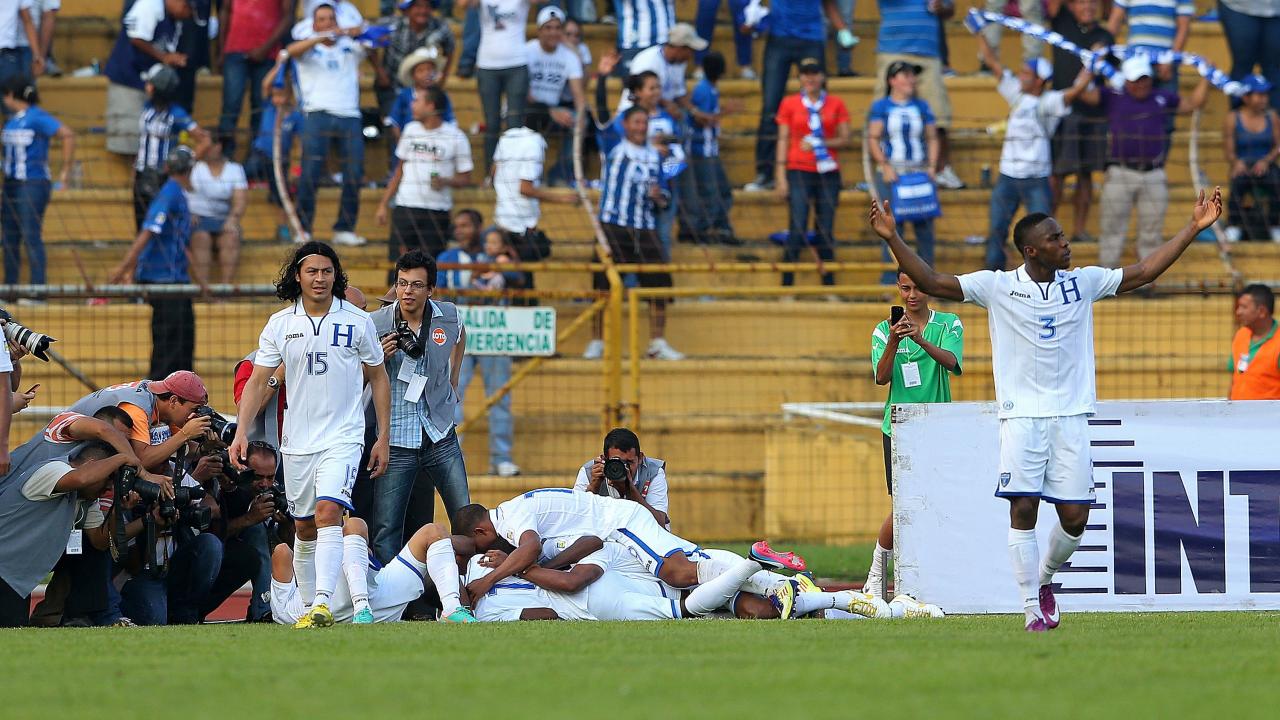 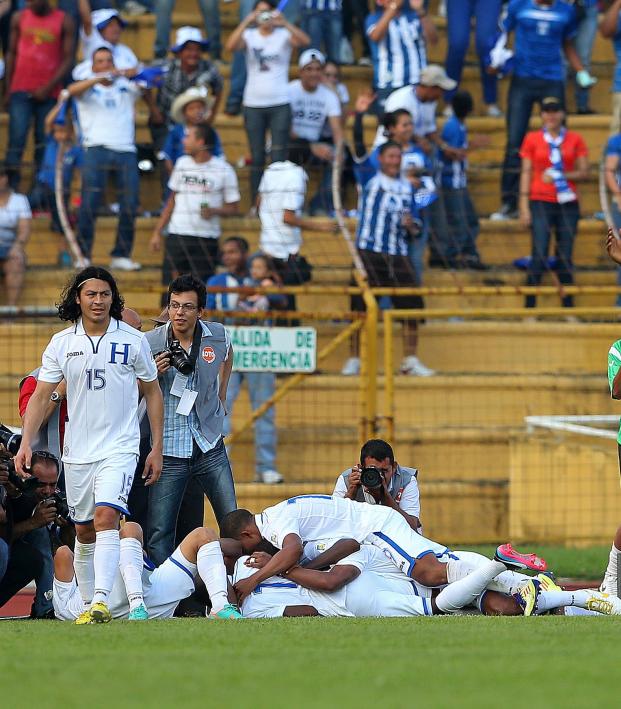 USMNT Is A Month Away From Heading To The Dreaded Olímpico Metropolitano; Will They Get A Result?

Concacaf World Cup qualifying begins for the USMNT on Sept. 2 against El Salvador. After the match in El Salvador, the U.S. hosts Canada on Sept. 5 and then travels to Honduras to play on Sept. 8. The last game of this first WCQ window is the one that has me concerned.

I predict the USMNT to get seven points from these first three qualifying games in the form of victories against El Salvador and Canada, but a hard-fought draw in Honduras. Why is that? The Olímpico Metropolitano, and really anywhere in Honduras, is a fortress.

Over the last three World Cup qualifying campaigns (2010, 2014 and 2018) Los Catrachos have kept an impressive home record of 9-4-2. Only Panama and the USMNT have gone to Honduras and come out with three points.

That sole USMNT victory in the Olímpico Metropolitano in the last 12 years came in 2009 courtesy of Conor Casey and Landon Donovan.

Honduras would get revenge in 2013 on the opening day of World Cup qualifying.

Bobby Wood salvaged a point for the U.S. in 2017, not that it mattered as we all know what would happen later in Couva.

So, what’s the big deal? Road games have always been tough in Concacaf. Why all the talk about Honduras? The USMNT has literally never won in Costa Rica before. Who does this writer think he is?

Perhaps my biggest bone to pick is that Los Catrachos are the ultimate spoilers. Honduras will snag a qualifying spot and then proceed to do absolutely nothing with it.

Let’s look over what Honduras did with each of its last three World Cup qualifying campaigns.

Honduras edged out the USMNT to grab the fourth-place inter-confederation playoff spot. The team then went on to get spanked 3-1 by Australia and ensure Concacaf only had three representatives at the World Cup.

Los Catrachos finished third in qualifying with the last automatic spot to go to Brazil. Honduras put the spot to good use by losing all three of its group stage games, only scoring one goal and finishing with a -7 goal differential. Real great stuff Honduras.

Once again Honduras got the final spot of automatic qualifying after finishing level on points with Costa Rica but advancing on goal difference. Costa Rica put in a valiant effort in the inter-confederation playoff but lost to Uruguay 2-1 on aggregate. Surely Honduras made the most of the automatic spot, right?

Honduras didn’t score a single goal, only got a draw and finished bottom of the group.

The only other time Honduras has qualified for the World Cup was in 1982. As you would expect, the Central American nation once again finished bottom of the group.

If 1982 is too far back, then we can look at something much more recent. Honduras snubbed the USMNT from competing at the Tokyo Olympics this year. Want to know how Los Catrachos did?

They finished bottom of a group that consisted of South Korea, Romania and New Zealand.

If I’m bringing up the Olympics, I must be fair and mention that Honduras finished fourth at the 2016 Games.

The point is, Honduras is about as frustrating of an opponent as they come. The Concacaf Nations League semifinal was a perfect preview of what to expect in September. Expect Los Catrachos to bring out all the Concacaf shenanigans with a plethora of fouls, flops, stretchers and time-wasting antics.

Gregg Berhalter said after the Concacaf Nations League victory against Honduras that he was glad his players experienced what’s to come in this World Cup qualifying campaign.

USMNT head coach Gregg Berhalter says that Honduras' time wasting antics were a great preview for what his team can expect down the road in World Cup Qualifying. pic.twitter.com/sWPGLVbkNo