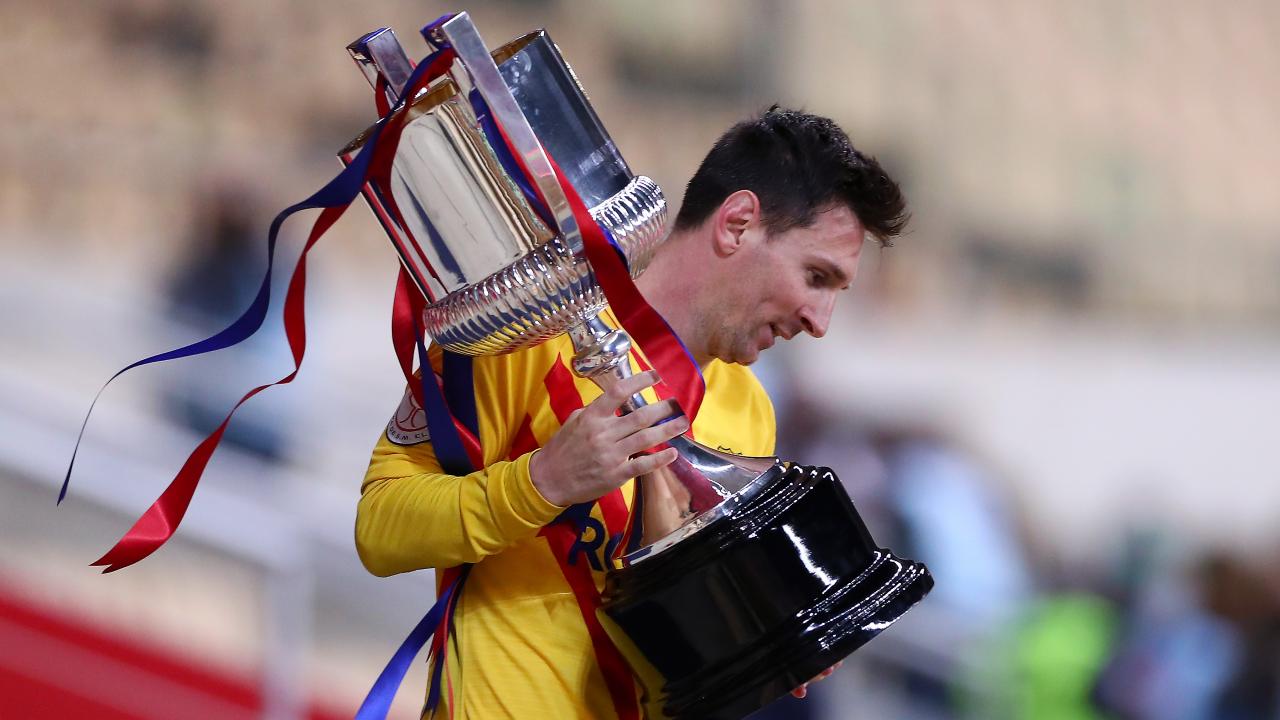 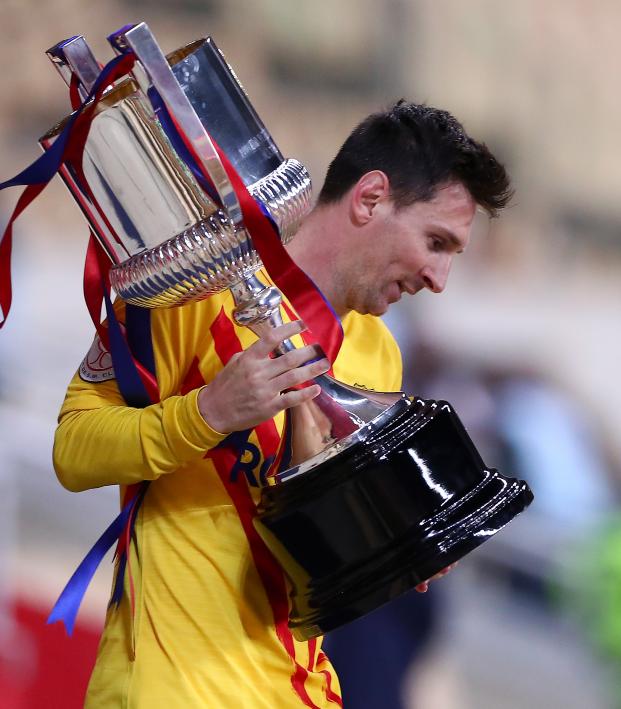 Messi Memory Lane: A Look Through Messi And Barcelona's Final Moments Together

As one of the most historic runs with any sports organization ever comes to a sad end, we take a look through all of Lionel Messi's last significant moments with FC Barcelona because don't be sad it's over, smile because it happened.

After joining Barcelona's youth team at just 13 yeas of age in 2000, here we are almost 21 unbelievable, highlight-filled years later and the G.O.A.T has finally left his club. In a move no one saw coming, it's been confirmed that Messi will not sign a new contract and will no longer continue with Barcelona.

OFFICIAL. Lionel Messi will not continue at Barcelona. #FCB #Messi

Debuting with the first team squad at just 17, Messi became the youngest official player and goal scorer in LaLiga history and went on to be one of the most loyal footballers ever. But let's not dwell on the past or on his six Ballon d'Ors, let's celebrate all of his final great moments in a Barcelona kit — the one we all know and adore him in.

The last we ever saw of Lionel Messi in a Barcelona shirt? pic.twitter.com/QykCDMJ0D3

In classic Messi fashion, his last Champions League goal in a Barça kit was a stunning strike perfectly placed in the top corner, where no one in the world could touch it. It's such a bittersweet feeling knowing we will never see him do his magic with Barça again, but remembering that he's going to bring this to another club is some relief.

Messi's last Champions league goal in a Barcelona shirt. It as a rocket against PSG. pic.twitter.com/MCiVAh1Tdn

Moving on to his official final goal in the Barça kit, which came last May in his final official LaLiga match. This one might be the hardest to watch as it concludes the total of 672 all-time goals in a Barça kit. He was so dominant with his club that if you took away all of his international goals, he would still remain in the top eight for total career goals scored in all of football. It's hard to get over the fact that we will never see Messi score in a Blaugrana kit ever again.

Continuing on through Messi memory lane, we come to his final assist out of the insane total of 288 that came in a Barça uniform. With a beautiful corner kick to set up an easy header, that concludes Messi setting up his Barcelona teammates for easy goals. They will now fend for themselves.

A lot of footballers don't end up having the loyalty Messi showed, as he is Barça's longest-serving footballer ever. That is why this news just hits so hard — I wonder what we will do when he retires? Anarchy is the only thing that makes sense. The crazy part is that his skills haven't even declined at all relative to what you'd expect from a 34-year-old forward.

For his final season with Barça (2020-21), he is a contender for another Ballon d'Or with a very nice-looking stat line for the year, including some trophies for club and country.

It also might bring a tear to your eye when you don't see Messi out on the pitch for the next El Clásico. 45 different meetings included the star and he gave everyone, maybe not Real Madrid fans, some great memories. From dueling with another great in Cristiano Ronaldo to having the most goals ever in the fierce rivalry.

The classic match will surely miss both of its key figures as the two highest-capped El Clásico footballers, Sergio Ramos and Messi, are both leaving this year after historic runs with their clubs. The funny thing is they might be joining the same club in PSG.

With so many memories and so many trophies — and when I say "so many" I really mean a shit ton — Champions League titles, Spanish Cups and so much more, Messi racked up 35 different team trophies with Barça in his career. That's not even counting his plentiful amount of individual awards.

Messi's final trophy with Barça came as recently as this April when he scored two goals in the final of Copa del Rey. While most superstars athletes' careers are winding down, Messi keeps adding to his legacy, lifting more trophies and winning more awards.

Messi represented his club better than any player has ever done before. His career with Barça is absolutely unrivaled. It's a bundle of mixed feelings as we speculate where the new "journeyman" will end up. Will he join the likes of a super-team like PSG or Man City, or will his career take a turn for the better and we'll see Messi come to the states and join Inter Miami? It is the only way.