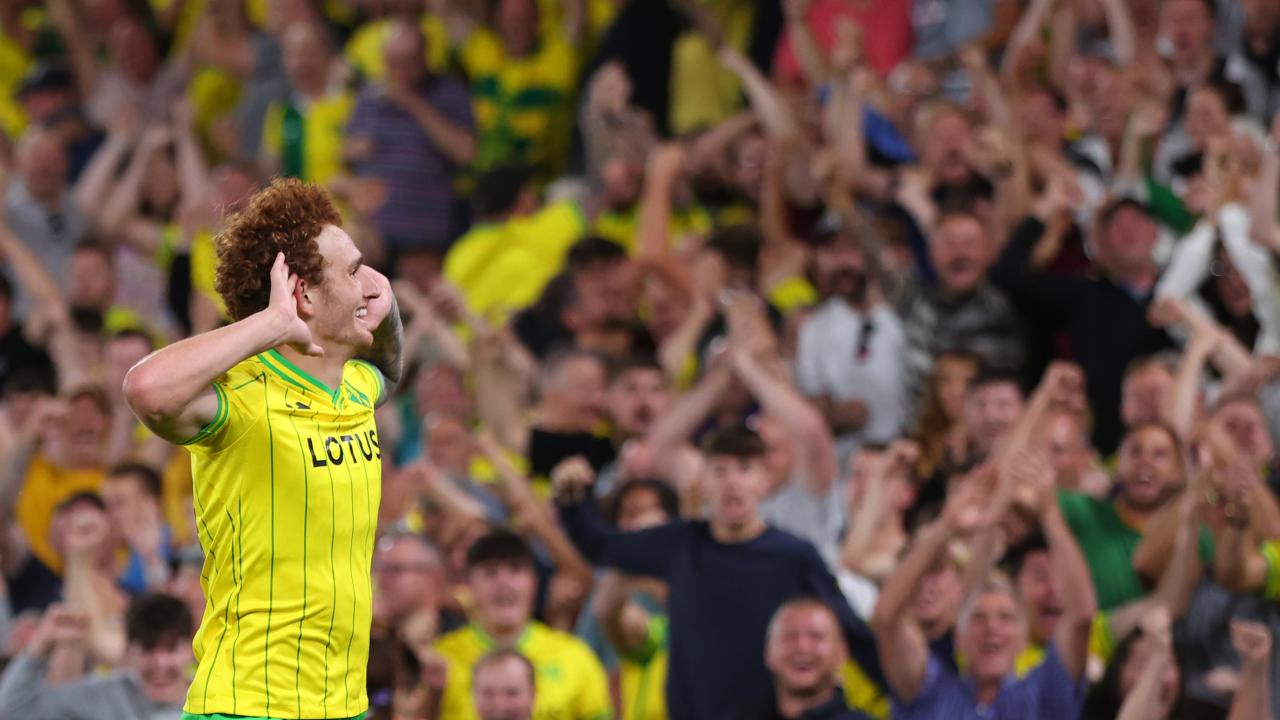 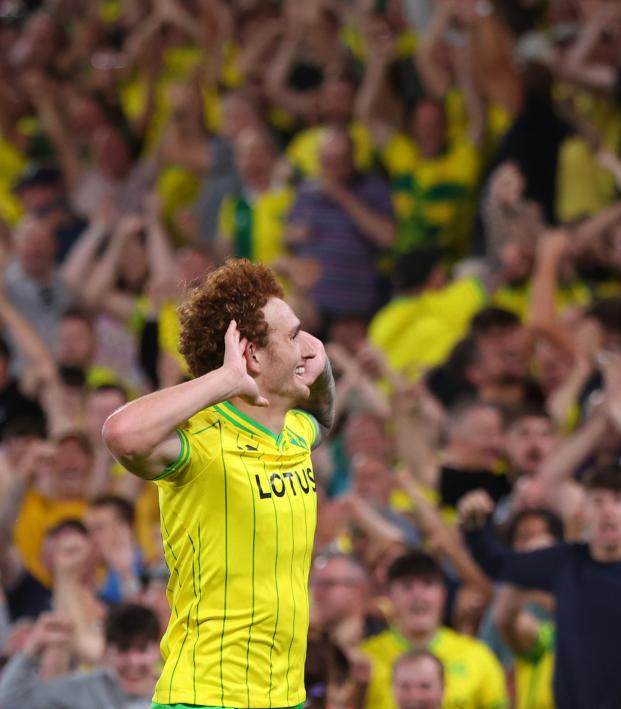 If Berhalter plays his hottest hand, this is the USMNT starting XI vs. Japan

It'll be a fascinating matchup with the Samurai Blue fielding the likes of Schalke's Maya Yoshida, Monaco's Takumi Minamino, Arsenal's Takehiro Tomiyasu and Real Sociedad's Takefusa Kubo, while the U.S. is looking for some reassurances from its banner carriers (the goalkeeper position, Christian Pulisic).

Manager Gregg Berhalter has some interesting decisions to make, especially when weighing the very recent form of players vs. what players contributed over the course of an exceptionally busy international year.

A number of players have hit the ground running in the 2022-23 club season, and if Berhalter elected to make an XI of his most in-form guys, then this would be the starting lineup against Japan. 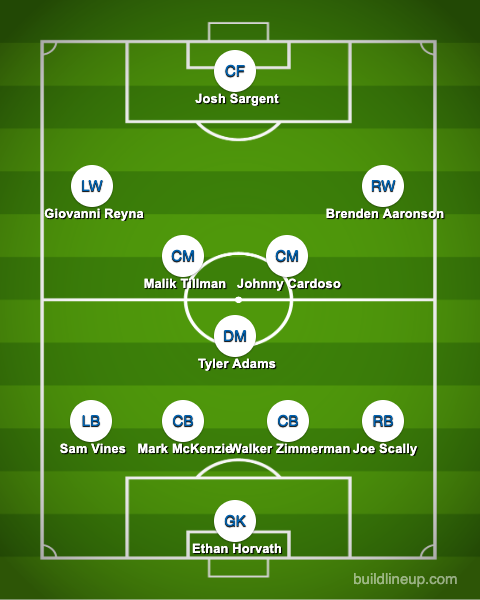 The 27-year-old has started all 10 of Luton Town's matches in the Championship, and he's kept three clean sheets (including one last Saturday against Blackburn) while only allowing one goal per 90 minutes.

Antwerp is top of Belgium's Jupiler Pro League with nine wins from nine matches. Vines has started every match at left back, scoring one goal and providing an assist. Antwerp also has the division's best defensive record with just six goals conceded.

After not getting off the bench in Genk's first three Jupiler Pro League matches of the season, the 23-year-old entered the lineup and the team has promptly gone six matches without tasting defeat — including a 1-0 victory over Gent on Sunday. They sit second in Belgium, and McKenzie deserves this opportunity after unfortunate injuries for Cameron Carter-Vickers and Chris Richards.

Zimmerman was handed a late second yellow against the LA Galaxy on Sep. 10, but Nashville is riding a six-match unbeaten streak toward the playoffs and the center back has actually scored twice in his last six appearances. He averages the ninth-most clearances per match in the league (4.2) and has won the fourth-most aerial duels (121) in MLS.

Scally has started all seven of Gladbach's Bundesliga matches and the club has only allowed five goals over that span — good for the division's second-best defensive record. He averages the second most crosses on the team and is his side's best creative option out of defense with 0.7 key passes per match.

Adams has started all six of Leeds' Premier League matches and been a perfect fit for the side's high-octane approach. He's proven to be a tidy passer, but his main strength is being an absolute terminator — 69.9% success rate in defensive duels, 12.4 recoveries per 90 and 4.99 interceptions.

Internacional sits second in the Brasileiro behind mighty Palmeiras, and after only appearing in four of the team's first 13 matches, the 21-year-old Cardoso has worked his way into the starting XI and has three goals (including a brace against Juventude on Aug. 30) and two assists in 17 appearances.

Tillman arrived at Rangers on loan from Bayern Munich for the season and immediately made his mark with an inspirational goal and assist in Champions League qualifying to get his side to the group stage. The 20-year-old also opened his Scottish Premiership account with a strike against St. Johnstone on Aug. 13. He played 60 minutes in Rangers' humbling at Celtic Park on Sep. 3, but now he's ready to play at any ground in the world.

Whisper it or you might cause a muscular injury to our smoothest operator, but the sublime talent that is Giovanni Alejandro Reyna is back, baby. A recent 52-minute appearance represents his longest Bundesliga outing of the season, but the 19-year-old started both of Dortmund's Champions League matches and became the first American ever to register two assists in a single UCL outing.

Norwich City sits second in the Championship after 10 matches, and the Canaries' best performer this season has been Sargent. The 22-year-old has appeared in every game, scoring six goals and providing one assist. They are routinely playing "Born In The U.S.A." after matches at Carrow Road and Sargent is doing each and every one of us proud.

Like Adams, Aaronson has started all six of Leeds' EPL games this season, and the 21-year-old has made an impact with a goal against Chelsea and an assist against Everton.