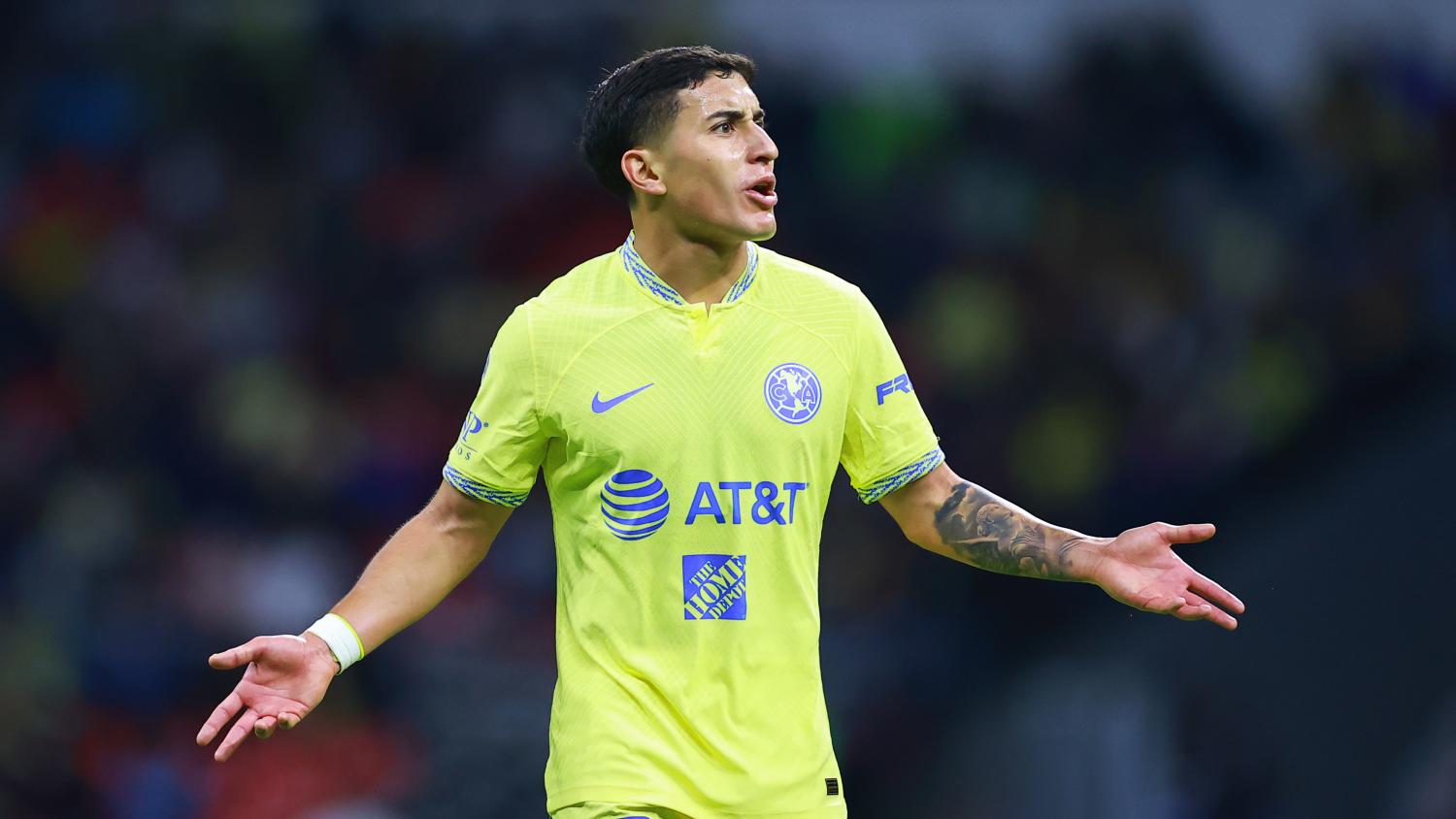 These five could be pushing for regular first-team action by the 2026 World Cup.
Getty Images

As Mary J. Blige once said, "No drama, no more in my life (no more drama in my life, no one's gonna make me hurt again)." I'm so tired of the USMNT manager discussion, so this is the only time I'm going to mention that or the fact that Anthony Hudson is serving as interim head coach for January camp. Let's get back to the only things that matter, the game and the players who play it.

On Wednesday, the U.S. finalized its 24-player roster with a surprising number of abroad-based selections given the camp's timing outside of a FIFA international window. It's an interesting squad for a pair of friendlies against the proud footballing nations of Serbia (Jan. 25) and Colombia (Jan. 28).

13 players on the U.S. roster are uncapped and 10 are under the age of 23, including five teenagers. There are representatives from Chelsea, Club América and Real Sociedad, adding glamor and intrigue to what's essentially the program's very first step on the road to the 2026 World Cup.

It's safe to assume that a few of these youngins will be routinely challenging for the first-team by 2026, and we've selected five individuals to keep a close eye on next week.

5 USMNT players we're excited to see against Serbia and Colombia

The 18-year-old established himself as America's top talent at the goalkeeper position in 2022 while starting 32 games for the Chicago Fire and keeping 12 clean sheets. He's now at Chelsea after a $15 million transfer and just recently made his debut for the Blues' U-21 team (a clean sheet), but we're ready to see Gaga on his senior debut with the USMNT.

33-year-old Sean Johnson (a member of the World Cup squad) is the experienced option with 10 caps, while 22-year-old Cincinnati keeper Roman Celentano, who had an excellent rookie season after being selected second overall in the MLS SuperDraft, could also receive his first cap.

The prodigiously talented Gómez signed his first professional contract with Louisville City at the age of 17, was named the 2021 USL Championship Young Player of the Year and is one of four players to have been capped by both the United States and Mexico.

He's now developing at Real Sociedad, which is one of the finest football factories in the world and is currently third (behind only Athletic and Lyon) in giving minutes to club-trained players. He's only 19 and has already made the bench for matches in the Europa League and LaLiga, so his debut with La Real's senior team is almost certainly happening later this year.

Gómez has all the tools of a world-class left back, and he's now pursuing an international future with the U.S. over Mexico.

Although he's three years younger than older brother Brenden, Paxten could soon be joining him routinely in the senior setup with the 19-year-old having just joined the Bundesliga's Eintracht Frankfurt for $4 million.

Aaronson made huge strides in 2022, playing in 23 games for the Philadelphia Union and scoring the fourth goal of his MLS career, but he really stood out during last summer's Concacaf U-20 Championship by claiming both the Golden Boot (7 goals) and Golden Ball while the U.S. decimated the competition.

This certainly isn't the strongest Serbia team with only three players boasting any international experience, so Aaronson should find a lot of joy going forward.

The 24-year-old has two caps with Mexico but is set for a future with the USMNT after Club América said he could fly in and play against Serbia.

After playing well with Necaxa and earning a $3 million transfer to América, Zendejas is coming off an impressive Apertura season with six goals and two assists in 19 games.

He's a right winger who can also play on the left.

The battle for the No. 9 position continues with Vazquez, Jesús Ferreira and Matthew Hoppe all included in this roster.

Ferreira needs a refresh after failing against the Netherlands in his one opportunity at the World Cup, and Hoppe just needs something to go his way after failing to score at Mallorca last season and now experiencing more of the same with Middlesbrough in the Championship.

Vázquez will be receiving his first cap, but he was a force in MLS last season with 18 goals and eight assists in 33 games while making the All-Star roster. He's a grown ass man at 6 feet 2 inches and more of a traditional striker — not one of these "defense first" hustlers. He's a striker who scores goals.