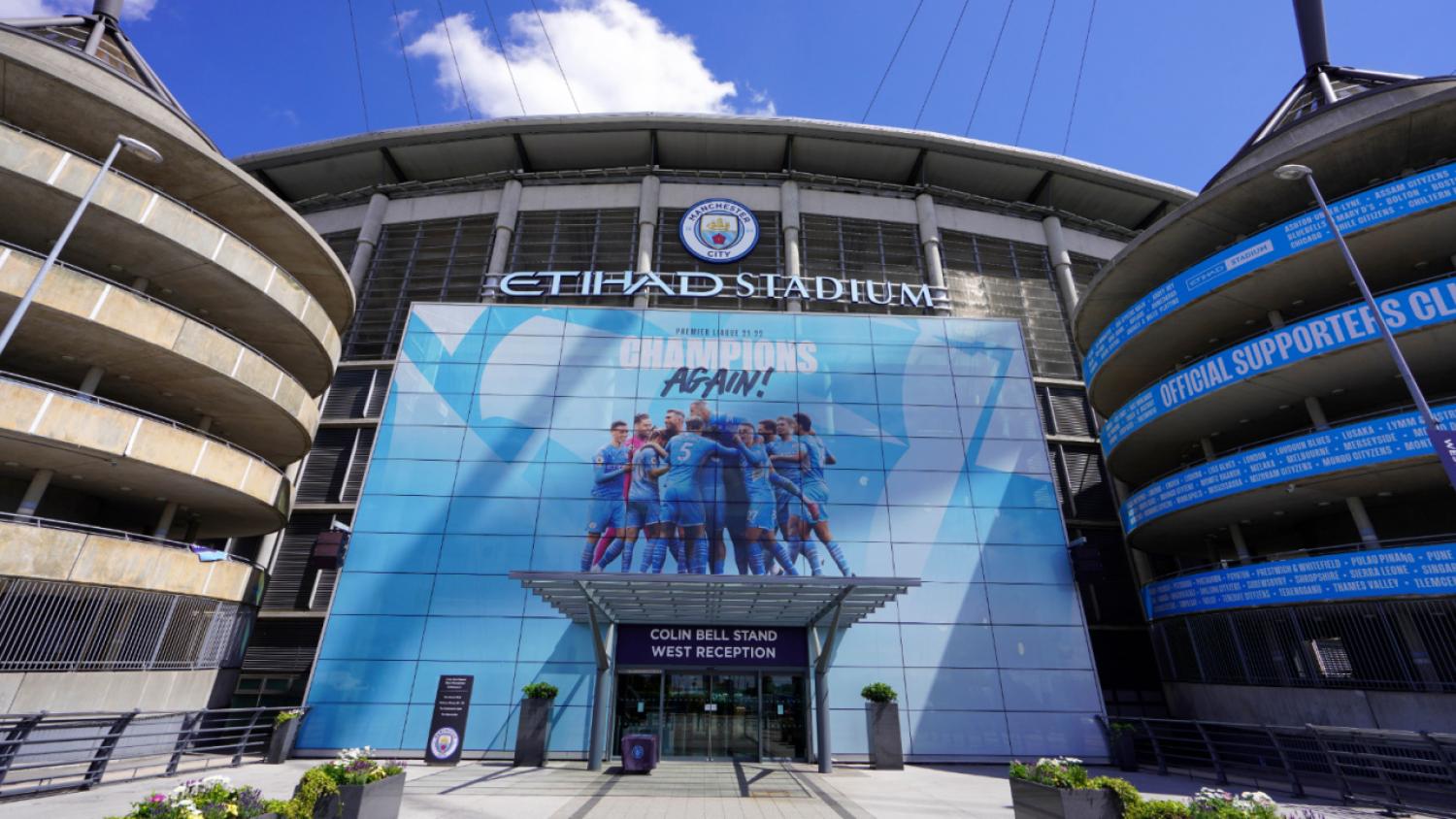 Manchester City have topped the Deloitte Football Money League for the second year in a row as the world's highest revenue-generating club in the 2021-22 season in which fans returned to stadiums as COVID-19 restrictions were eased.

Chelsea, Tottenham Hotspur, Arsenal, West Ham United, Leicester City, Leeds United, Everton and Newcastle United were all on the list as the Premier League clubs made up 11 of the top 20.

Liverpool have climbed four places to third in the Deloitte Football Money League for 2021/22, putting them above Manchester United for the first time in the publication's 26-year history pic.twitter.com/6gIzEaGMPE

City posted a Premier League record commercial revenue of $403 million in 2021-22, a growth of $70 million from the previous season.

Liverpool were the biggest movers in this year's edition of the Money League, rising four places from seventh to third to achieve their highest-ever position. The Merseyside club overtook Manchester United in the rankings for the first time, following their run to the 2022 Champions League Final which generated additional broadcast revenue.

Liverpool were also only one of five clubs to report over $105 million in matchday revenue, which was the first time the club had done so, as fans returned to stadiums.

Among the LaLiga teams, Barcelona and Real Madrid have yet to recover revenue to their pre-pandemic levels, with the clubs' revenues down $220 million and $47 million respectively from 2018-19, the report said.

For the first time, Deloitte's Football Money League also reported on revenues generated from the women's teams at Money League clubs, with sides reporting average revenues of $2.6 million in the 2021-22 season.

Barcelona generated the highest revenue, with $8.32 million, having reached the Champions League final in 2022 and winning the competition in 2021.

(Reporting by Manasi Pathak in Bengaluru; Editing by Christian Radnedge and Emelia Sithole-Matarise)