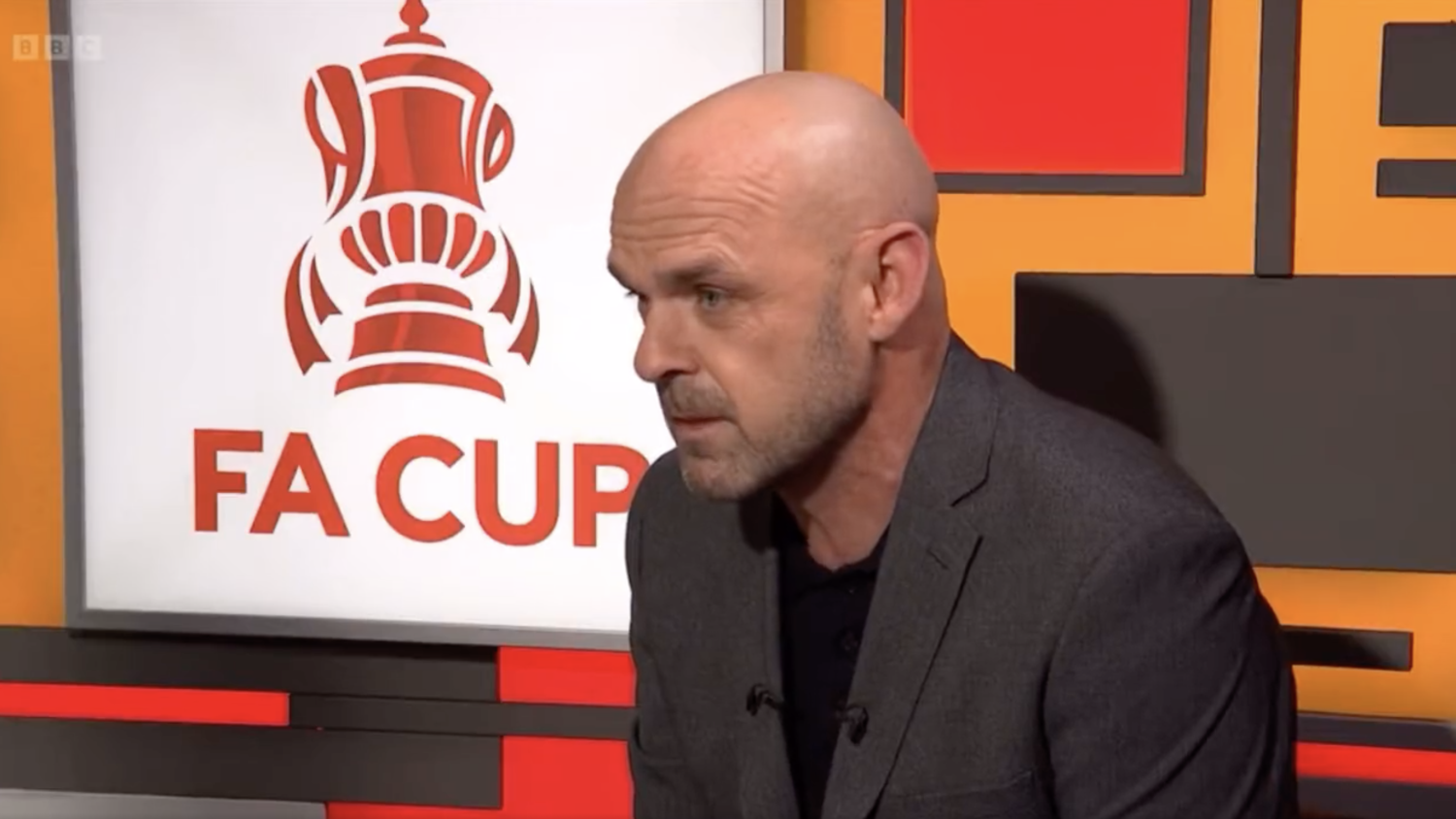 Make sure your mom isn’t around when you play the video.
@SkyNews | Twitter

The moans happened many times during the pregame show. If you've been on the internet long enough you've heard this noise before.

There’s no way someone just got the sex noise text live on BBC One pic.twitter.com/W0LtPKUyf0

The BBC has apologised after its live FA Cup broadcast was interrupted by a pornographic prank.

Gary Lineker was presenting when he was interrupted by loud moaning noises in the studio.

Host Gary Lineker tried to keep a straight face as the moans came in hot and fast.

After searching the studio, the culprit of the noise was discovered: an older phone that had been hidden on set.

Well, we found this taped to the back of the set. As sabotage goes it was quite amusing. pic.twitter.com/ikUhBJ38Je

Who could have masterminded such an evil plot? The person responsible was YouTuber prankster BMWJarvo whose actual name is Daniel Jarvis.

The YouTuber with 177k subscribers found a way to hide the phone at Molineux Stadium and then keep calling it to trigger the noises.

Yes, it was me that pranked the BBC Match of the Day with the sex Phone :) The video coming soon!!!! @BMWJARVO best prankster ever!!!! pic.twitter.com/0kVE1jlvAI

The culprits behind the BBC prank pic.twitter.com/gj3bHMXYSa

This isn’t the first time he’s pulled some shenanigans during a soccer game. In September last year he ran onto the field while the United States men’s national team played a friendly against Saudi Arabia.