Transfer Market Parity: Which Players Had The Biggest Changes In Transfer Value In 2020? 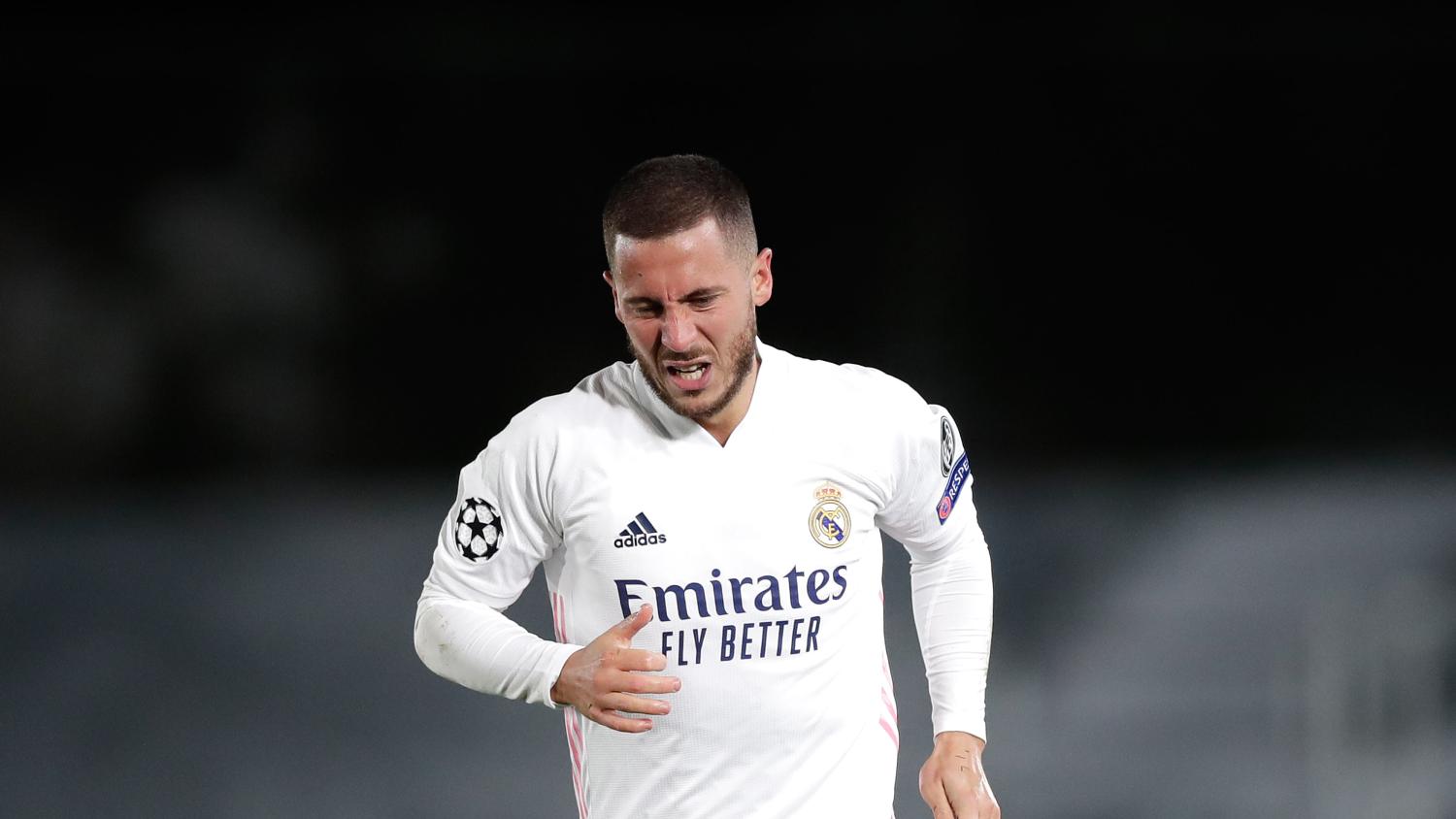 Big names on this list and even bigger money.
Getty Images

2020 has been a tough year financially both for clubs and for players.

The economic effect of the COVID-19 pandemic has seen transfer values deflate, with the value of many players decreasing independent of their form on the pitch by 10-20 percent.

Some players have used 2020 to demonstrate their skills and seize their opportunity on the biggest stage. These athletes have seen a drastic increase in their transfer value. Other players, due to injuries, poor form or just the effects of advanced age, have experienced a year that they will want to forget and sharp decline in their value.

Here are the players with the biggest changes in their market values during 2020.

Manchester United's ambipedal striker is just 19, but he already has one of the most powerful strikes in Europe (with both feet, too).

He may not get lot of playing time for Pep Guardiola (just 13 EPL starts over the last two seasons), but the young Englishman has impressed enough in his limited opportunities to earn an England call-up.

The second-youngest ever debutant and the youngest goal-scorer for Barcelona is touted as one of Spain's most exciting talents. And at just 18, the sky is the limit for his transfer value.

Back in February, the MLS product put his pace on display against Chelsea and he has been terrorizing teams across Europe ever since.

Around this time last year, Halaand was busy scoring goals for fun with RB Salzburg. After a January transfer to Borussia Dortmund, Halaand has developed to one of the best goal scorers in the world, notching better than a goal per game during his time in Germany.

After a transfer saga that gripped London for the better part of a year, Eriksen joined Inter Milan in an under-the-radar move in January 2020. Despite joining a star-studded team, the Dane's time in Serie A has been unproductive.

Just nine goals last season is a disappointing total for a player who cost Barcelona a cool $132 million, as the Frenchman has seemed to have perfected the art of doing nothing on the pitch.

Despite solid form — 39 goals and 31 assists since the start of 2019-20 — age is a big reason for the decrease in transfer value for the 33-year-old Argentinian.

Chelsea's beleaguered keeper endured a miserable 2020 that included multiple benchings. So much for the world's most expensive goalkeeper.

On his day, Hazard used to be the most dangerous player in the Premier League. After a $121 million transfer to Real Madrid in July 2019, Hazard has missed 45 matches to date during his two seasons in the Spanish capital. The Belgian winger has recorded just three goals and seven assists in 28 matches for the club.