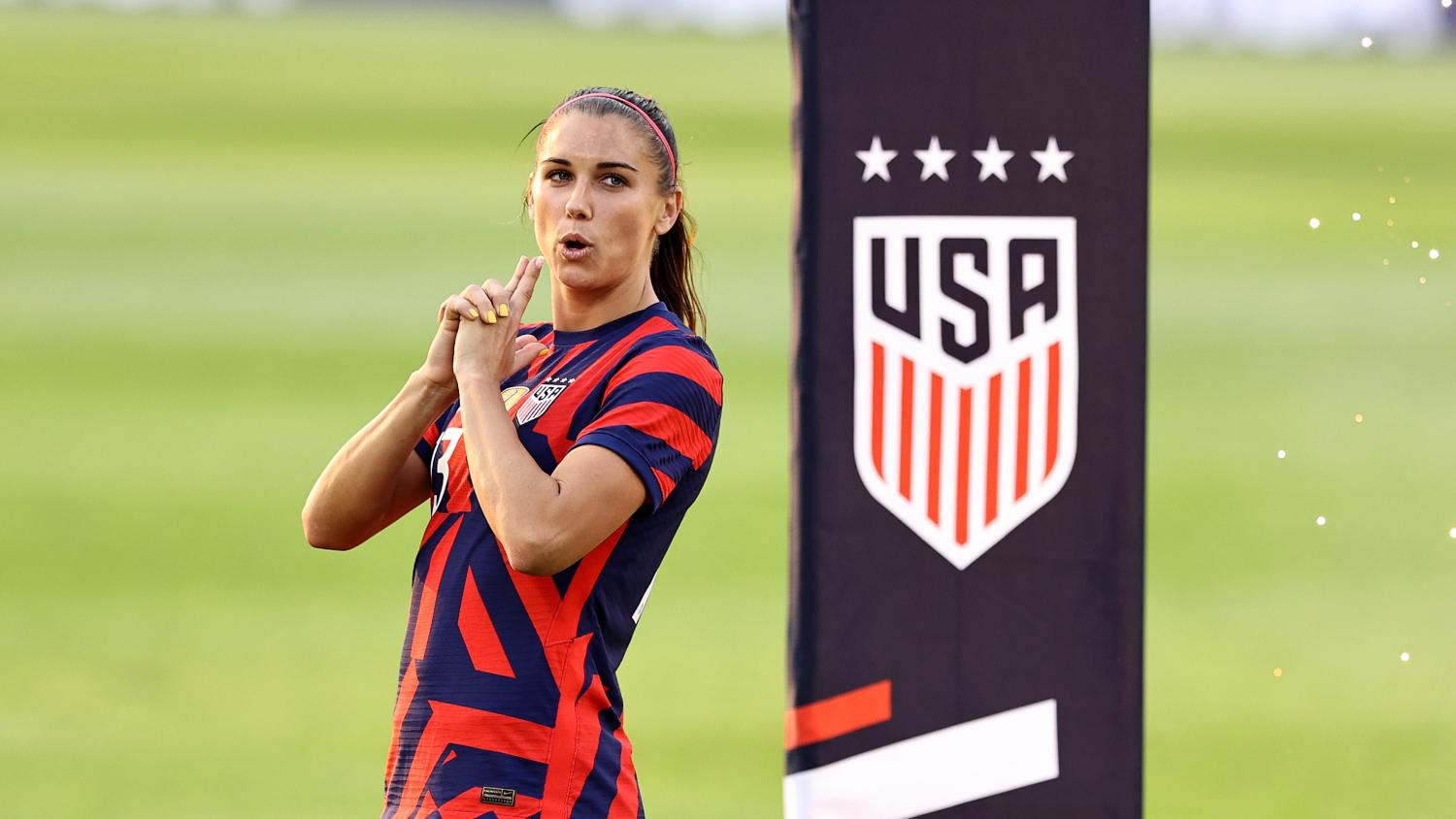 After an atypical 2020 due to the Covid-19 pandemic, it’s exciting that events that had to be postponed are now being held or are about to be held. The Olympic Games, one of the most important events worldwide and one that has been around, like, forever, allow us to see and celebrate the world's best athletes in their specific sport.

This summer's games, still called the 2020 Olympics, will be held in Tokyo, Japan, beginning July 23. Expectations are gigantic for this long-waited sporting spectacle.

The athletes we want to celebrate are not only the best in the world at the sport they love, but also mothers. Performing at the highest level and at the same time being a mother is not an easy task.

This can be very encouraging for younger generations, and for other parents who feel intimidated to keep doing what they love after having a baby. Often, those doubts are complicated by the need to find a work-life balance, and we imagine that training to be the best in the world requires a lot of sacrifice.

This is why mothers in the Olympic Games deserve special attention, as their efforts are even greater than usual. Here's a list of some super moms who will participate in this summer's main event that you should pay attention to.

Super Mothers In The Olympics

The veteran U.S. women's national team striker will compete in her third Olympic Games this summer but her first as a mom.

The nine-time Olympic medalist is set to appear in her fifth Olympic Games this summer after coming in second-place during the 400m trial finals on June 20.

Zagunis, who with her four Olympic medals is the most decorated fencer in U.S. history, will make her fifth Olympic appearance this summer. It will also be her first as a mom.

The four-time WNBA All-Star will make her Olympic debut in Tokyo this summer. Diggins-Smith, who plays for the Phoenix Mercury, played the 2018 season while expecting her first child.

The veteran volleyball star won silver in 2012, bronze in 2016 and will make her third appearance in the Olympics this summer. It's her first as a mom.

Quanera Hayes is a track and field star who competes in the 400m race. She’s heading into her first Olympics and rejuvenated after welcoming a son, Demetrius, in 2018.

Kipyego qualified for her second Games at the U.S. Olympic marathon trials in 2020, three years after welcoming her daughter Emma in 2017.

Diana Taurasi is a basketball superstar who is competing in the 2020 Olympics on the U.S. team. She’s also mom to a little boy named Leo, born in 2018.

Cat Osterman is a pitcher on the U.S. Olympic baseball team who won a gold medal in the 2004 Games in Athens and won a silver at the 2008 games in Beijing. Cat is a proud stepmom to 8-year-old Bracken.

Glover is a holder of two Olympic gold medals, holds three world titles and is one of the most decorated athletes in the Great Britain team. She competed in the last Olympics in 2016, but what makes this Games different is she’s now a mom to three.