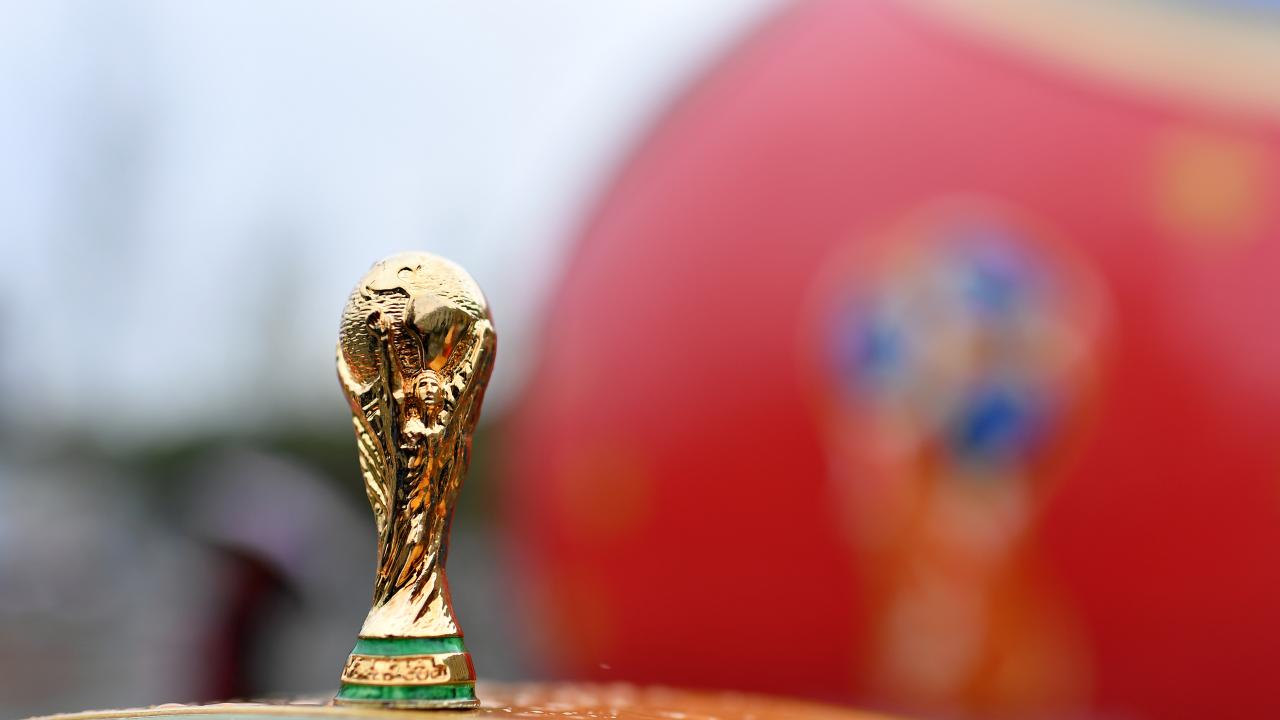 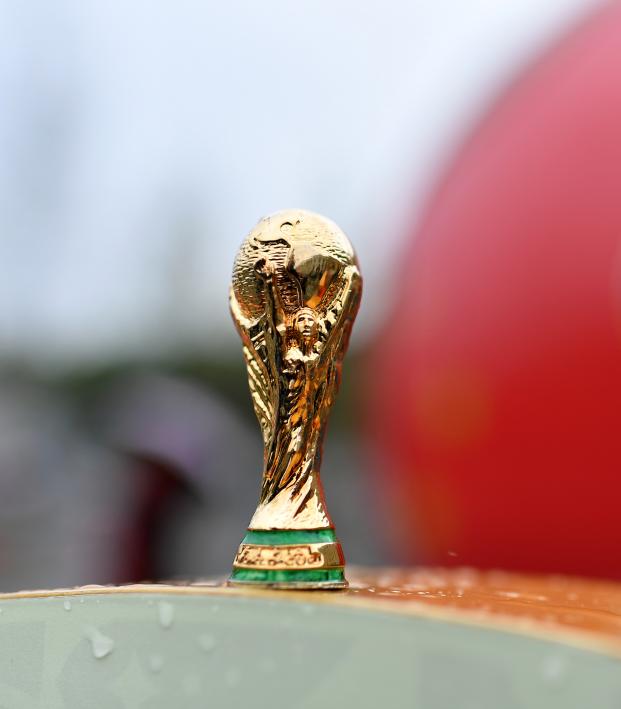 ️ "The perception of time has changed and the younger generation wants to be entertained much more."

Maurizio Sarri isn't pleased with the direction of football pic.twitter.com/Zcnb0B65SY

FIFA President Gianni Infantino is in favor of holding the World Cup every two years and made the argument “well the Super Bowl is held every year.”

No sane soccer fan wants to see the World Cup every two years. People who do want this must want to watch the uniqueness and rarity of the World Cup die. These people are the worst. If you’re not entirely familiar with these kinds of people, I present a list of analogies.

1. People Who Say “I Only Watch The Super Bowl For The Commercials!”

Speaking of the Super Bowl, I present you one of the worst heathens to walk the Earth. There’s nothing wrong with liking the Super Bowl commercials, I enjoy them too. It’s when you base your whole personality off being “different” because the “commercials are better than the game.” Shut up Greg, nobody asked.

2. People Who Don’t Use Blinkers

You are a hazard to everyone around you and will eventually hurt or kill someone just like the World Cup will be killed if we have it every two years.

3. People Who Don’t Hit The Mute Button On Zoom

Nobody wants to hear all the background noise while we’re trying to have this important meeting. These people have the most in common with people who want the World Cup every two years. Every noise that comes from them contributes nothing and is bothersome.

4. Those Bastards Who Insisted On Always Being “All-Time Offense”

I don’t care what pick-up sport it was, there’s always one lazy bafoon who never wanted to play defense. They contribute nothing to society, just like a World Cup every two years would.

5. People Who Talk During The Movie At A Theater

6. TikTokers In The Wild

People dancing to no music in a crowd of people will never not be funny to me pic.twitter.com/AA0zfBv0u0

If you haven’t seen a person doing a TikTok dance in public, consider yourself lucky. It’s the most bizarre thing you’ll see.

7. People Who Drive All The Way To The Front Of A Traffic Line And Try To Merge