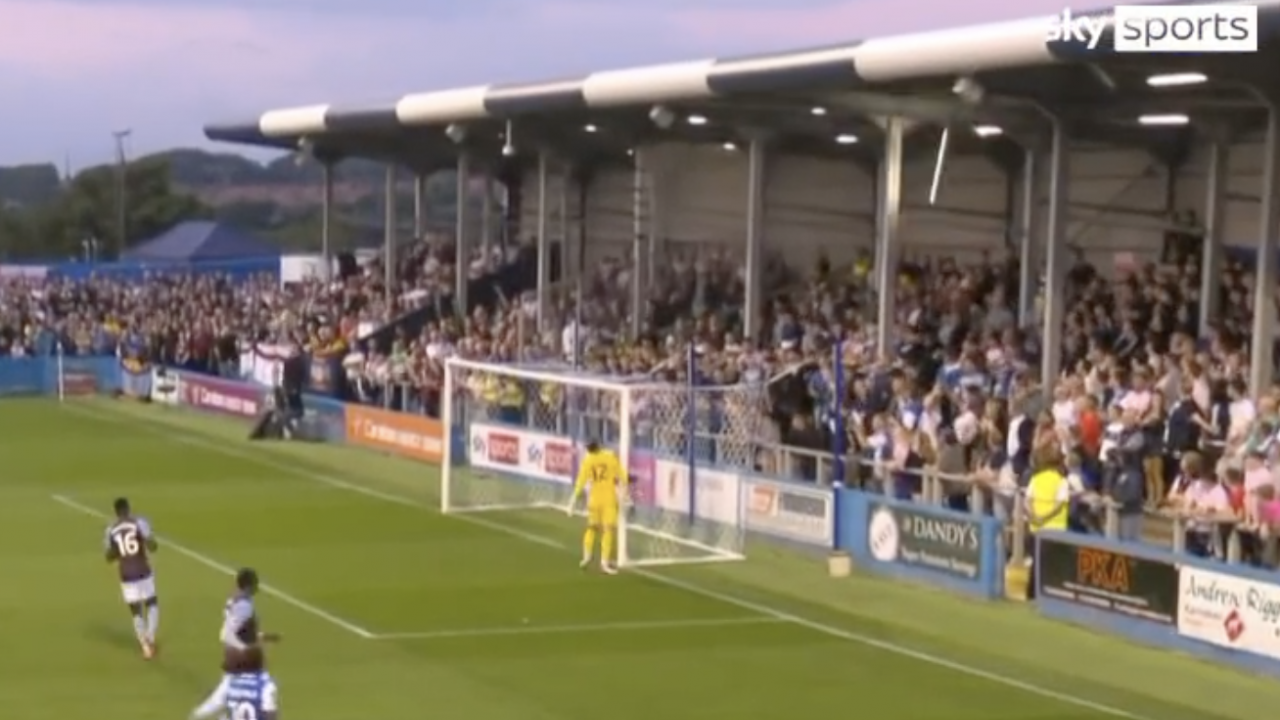 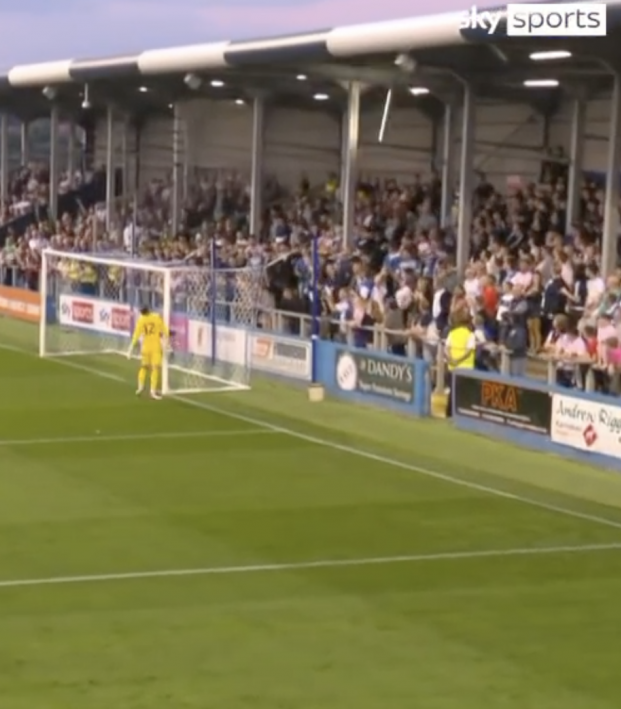 Cannon Of A Shot Brings Down The House, Literally

There might be worse shot attempts out there, but I just haven't seen them yet. Barrow AFC's Offrande Zanzala earned top marks after his superb attempt that was just, unfortunately, a bit too high.

In a goal-scoring opportunity during the EFL Cup, Zanzala — from the corner of the box — booted a rocket that turned off the lights, literally.

Where one would expect the ball to make a generous curve and dive towards the goal, this ball just kept rising and rising. It went so far over the goal that it hit and dislodged a ceiling light on the top of the stadium.

Although he didn't hit his mark, he sure did hit a mark. This attempt was so far off it would be something Timo Werner would be proud of.

Stadium manager Mike Forsyth got right to work with his rather large ladder and some support from the crowd, making it quite clear who the man of the match was: Definitely not Zanzala.