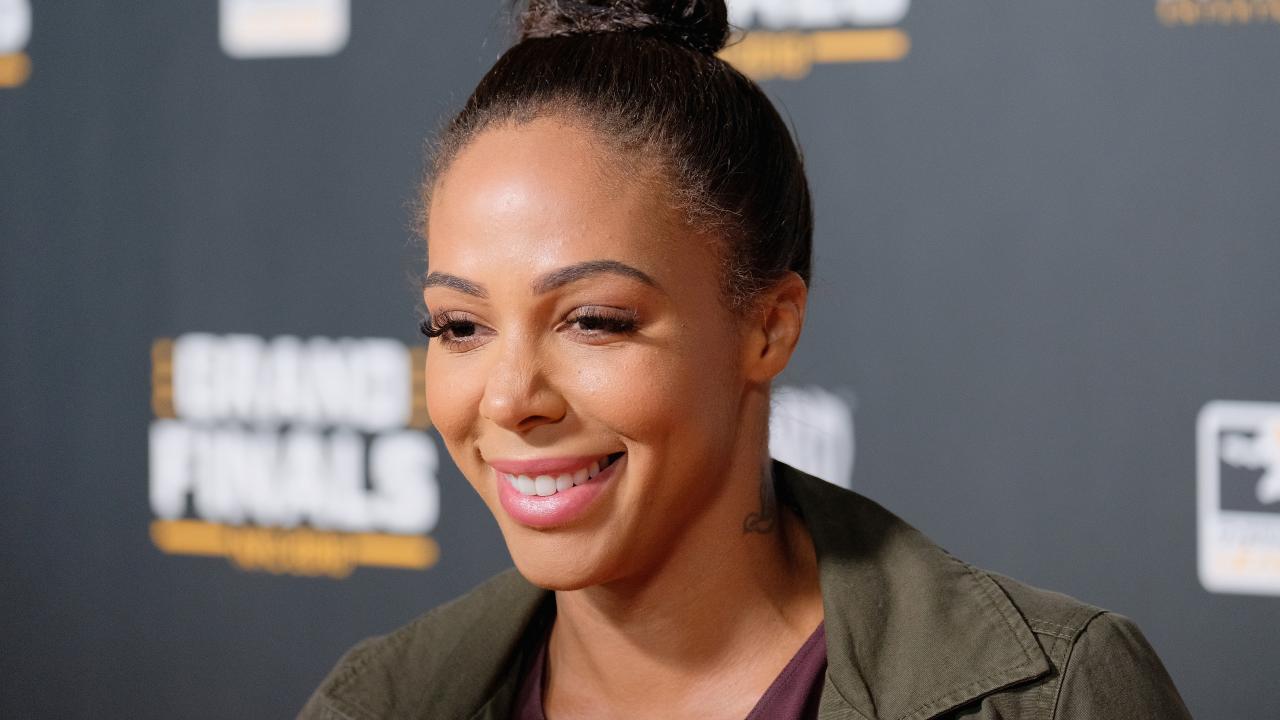 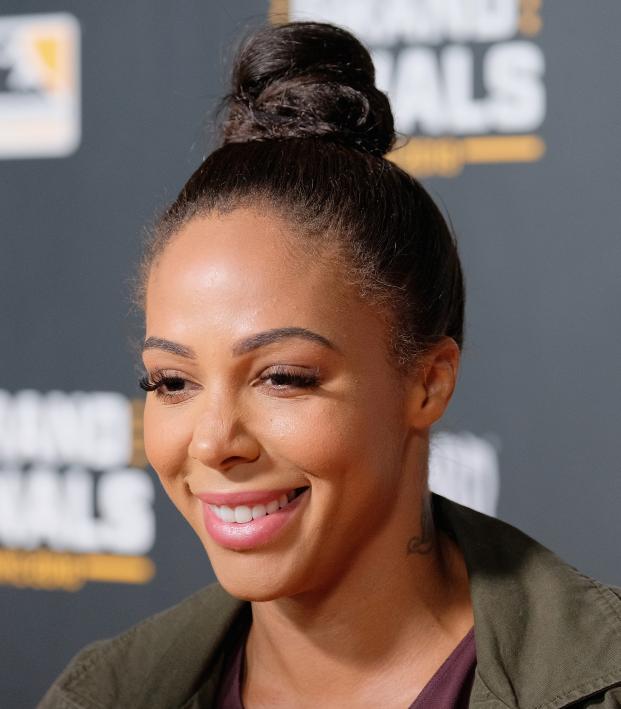 Sydney Leroux, Who Spends More On Childcare Than Her NWSL Salary, Obliterates Troll Who Tells Her To Find Another Career

There are few moms more badass than Sydney Leroux Dwyer.

A 2012 Olympic gold medalist and 2015 Women’s World Cup champion, Leroux is married to Orlando City striker Dom Dwyer, with whom she has two young children, Cassius and Roux. She returned to the pitch with the Orlando Pride a mere three months after giving birth to Roux, who came into the world just in time to see her mama’s former teammates win a second World Cup in four years.

But not even Leroux — one of the best footballers in the world with more international goals than all but four USMNT players — can afford to play in the NWSL without incurring losses.

In a recent Forbes article, Leroux revealed that she spent more on childcare costs — babysitters and nannies — in 2019 than she made from playing in the league.

.@sydneyleroux spent more money on babysitters and nannies than she made in a year in the NWSL.

"People have different jobs, people's parents are helping them and that's not OK. This isn't a hobby, this is our livelihood."

NWSL pays U.S. and Canadian women’s national team players differently from the rest of the league. While the U.S. Soccer Federation and Canadian Soccer Association pay the salaries for national teamers (typically $100,000 for USWNT players), everyone else is paid miniscule salaries compared to most pro athletes.

Leroux has played just once for the national team since the 2015 Women’s World Cup (during the 2017 Tournament of Nations), so her pay scale is on the smaller side despite having been a world champion. This means she’s barely making enough to cover childcare costs. And having been one of those players paid by U.S. Soccer and now not receiving that money, she knows all too well what she’s missing out on just because she’s not one of the two dozen players able to make it on the best team in the world.

“If you’re not on the national team, you’re sitting in the back seat,” Leroux said. “I think we need to make it important that it touches everybody. What we’re doing is only affecting certain people and I think that that’s not good enough because we’re losing out on really good athletes because you can’t survive on an NWSL salary.

“People have different jobs, people’s parents are helping them and that’s not OK. This isn’t a hobby, this is our livelihood.”

Leroux is absolutely right that the league should do better to pay its players, even if she appeared in just three matches for a total of 28 minutes in 2019 due to her pregnancy. This isn’t exactly an easy task for a league without a major TV deal (though a CBS announcement should be imminent). It should be a focus of every company to pay its employees a living wage. (The government should also make the minimum wage a living wage, but that’s another issue altogether.)

In the Forbes article, Sydney Leroux pointed to the WNBA’s recent CBA, which offers full salary to those on maternity leave, as a model the NWSL should follow. She also added to her statements with a tweet on Wednesday, admitting she’s fortunate to have a husband who is paid $1.5 million by MLS.

“I want to preface this by saying that I know my situation is different,” the tweet read. “That’s why it’s so important to me to advocate for other mothers and women in the NWSL who have children or want to have children and want to continue chasing their dreams. Far to (sic) often we see women having to make a choice between motherhood and their career. It would be very sad to lose out on the talent we have because they feel like they can’t do both.”

According to Forbes, there are seven players in the NWSL who have children; it’s likely many more would if the league supported mothers the way the WNBA does.

This being Twitter in the Age of Trump, there were of course trolls because a woman chose to speak out in public.

But there will be one less troll in the world after Leroux obliterated one piece of shit by the name of Charlie Donahue.

Thank you for your unsolicited advice Charlie. Let me give you some too. It’s called SPF. https://t.co/0mdFcLoFNk

Admittedly, Donahue is probably a bot. If he’s not a bot, he’s a very sad human who deserved to be destroyed by one of the baddest mothers out there.