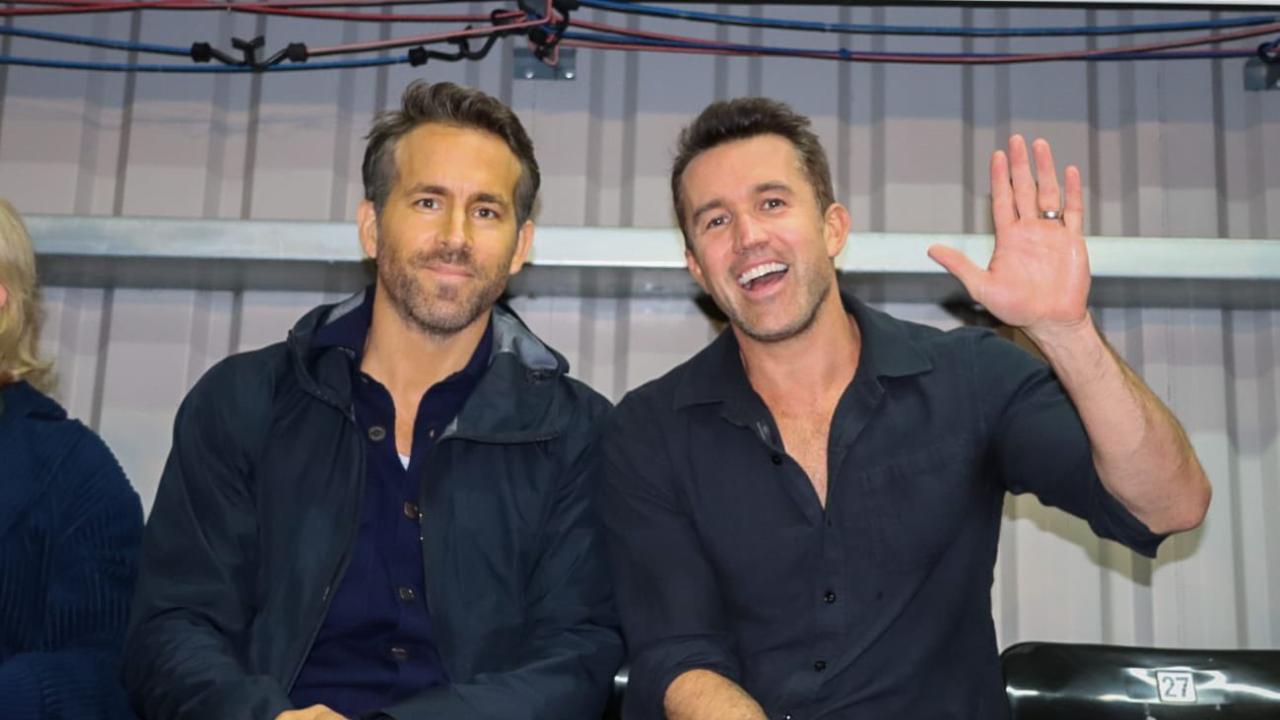 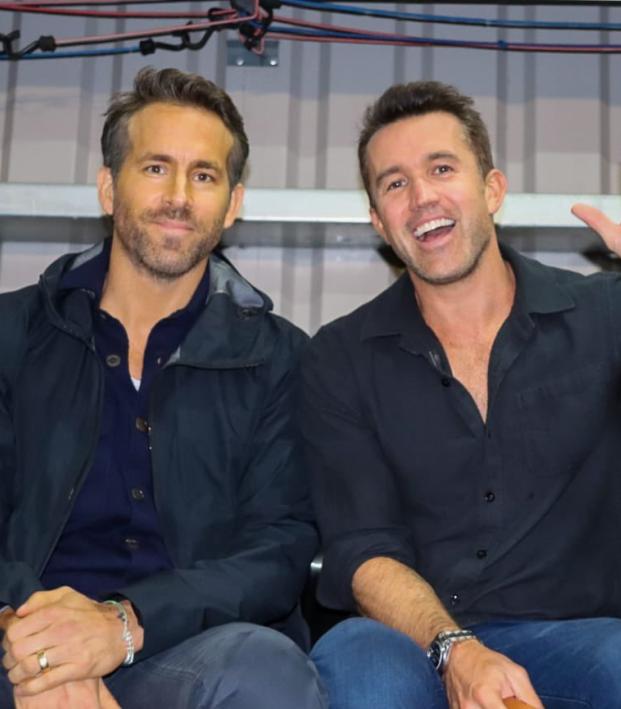 Ryan Reynolds is fairly new to this soccer thing. The Canadian movie star recently bought one of the world’s oldest clubs, Wrexham AFC, with fellow funnyman Rob McElhenney. The two attended their first Wrexham game on Tuesday, an away match against Maidenhead United at York Road. Though still a novice, Reynolds showed an uncanny and deep understanding of what British soccer is all about after attending just one match.

Maidenhead won the game 3-2. RR McReynolds’ club went down 2-0 inside 23 minutes and had a man sent off in the 31st minute. Despite this, Wrexham rallied to equalize in the 57th minute, only for Josh Kelly to net a winner for the home side with 16 minutes to play.

We are delighted to welcome Ryan Reynolds and Rob McElhenney of Wrexham AFC to York Road this evening.#WeAreMaidenhead pic.twitter.com/dsOoD60q5d

It was a tough result for Wrexham, which had been playing well. The defeat ended a five-match unbeaten streak for the Red Dragons, who now sit 11th in the National League table. That’s the fifth tier of England, meaning the Welsh club has a long way to go if it wants to get into the top flight.

Despite the setback — or rather because of it — Reynolds wrote an insightful Instagram post, pretty much summing up the feelings soccer fans have felt for decades.

“Football is a staggering, heartbreaking, gorgeous, tommy-gun of soul-deadening, evil and beauty and I’m never sleeping again ever ever,” Reynolds wrote.

It’s almost as though Reynolds channeled his inner Roger Bennett while penning that post. If that doesn’t sum up soccer for fans of every British team that’s not Manchester United or more recently Manchester City, I don’t know what does.

McElhenney, on the other hand, played off the loss, saying it was always in the plan to secure the club’s first win with the owners present at home.

We didn’t want our first win to be away anyway.☺️ Congrats to @MUFCYorkRoad on a tough game. See you at Y Cae Ras @Wrexham_AFC pic.twitter.com/74Ucxk9Wwr

After the match, Reynolds and McElhenney were in town toured the Wrexham facilities on Wednesday. The owners hadn’t been able to see much of the club prior because of Covid, having completed the takeover in February. The two are working to create a docu-series on the club and its community and we can’t wait to see it.

Wrexham returns home to host Torquay United on Saturday at the Racecourse Ground, and I suspect RR McReynolds will be at the match. The third-oldest club in the world (and oldest in Wales) may be playable in FIFA, but it needs to start picking up more points soon to get into the promotion playoff picture. Currently the Red Dragons are on 16 points, six behind seventh place, the last spot to make the promotion playoffs, and 13 points behind league-leading Grimsby Town. Only the first-place finisher earns automatic promotion to EFL League Two.