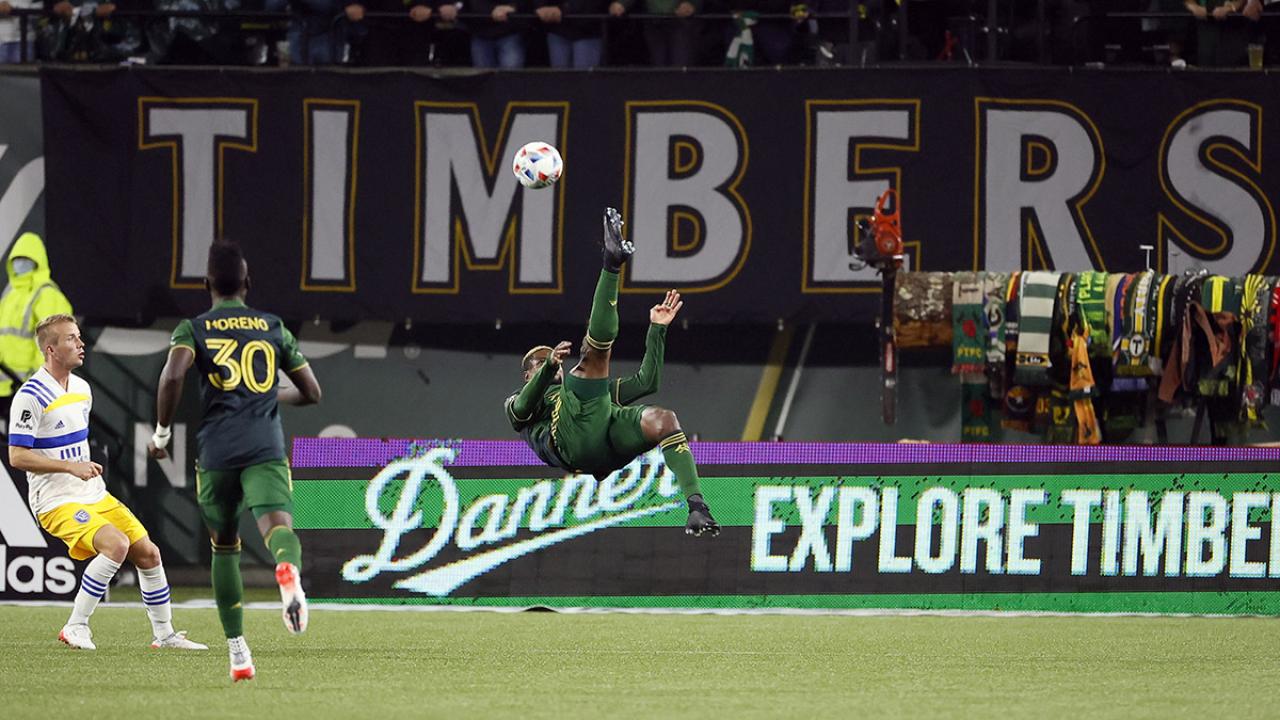 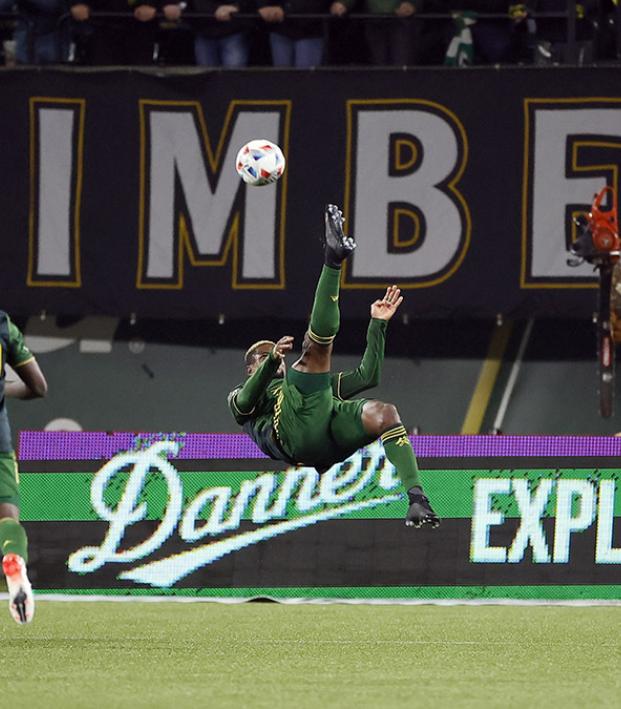 Asprilla’s goal instantly went viral. A bicycle kick from outside of the penalty box is a rarity in soccer and quickly was featured on SportsCenter’s Top 10 plays.

You know a goal is good when even the Twitter trolls tip their cap.

I don’t know shit about soccer but that was awesome

MLS has seen spectacular goals in the 2021 season, but Wednesday night had a duo of golazos. As brilliant as Asprilla’s goal was, I argue that a better goal was scored across the country in Columbus that same night. Lucas Zelarayán hit a screamer against Orlando City in the Columbus Crew’s 3-2 victory. In my mind this goal was better, but before I explain let’s see the goal.

Lucas Zelarayan with a beauty of a finish for @ColumbusCrew. pic.twitter.com/EMIqTC1zsf

Which Goal Was Better?

The MLS Twitter account is doing a poll on who had the best goal this week. For some reason two other goals were included as if they compare in the slightest to these two beauties. After being up for one hour my Zelarayán pick is in the minority, but I’m willing to die on this hill.

Zelarayán’s goal was better because he had to get his shot past an actually competent goalkeeper. Asprilla’s technique and quick thinking were genius, however he wouldn’t have found himself in that position if the goalkeeper grabbed the ball to begin with.

No goalkeeper in the world is saving Zelarayán’s shot. Accounting for the angle, his shot must have been from 30 yards out and kissed the bottom of the crossbar on its way in. Unstoppable.

Everyone loves a bicycle kick though, and I understand why people would choose Asprilla’s as the superior goal. I still firmly put my foot down on Zelarayán’s goal being the better overall play.