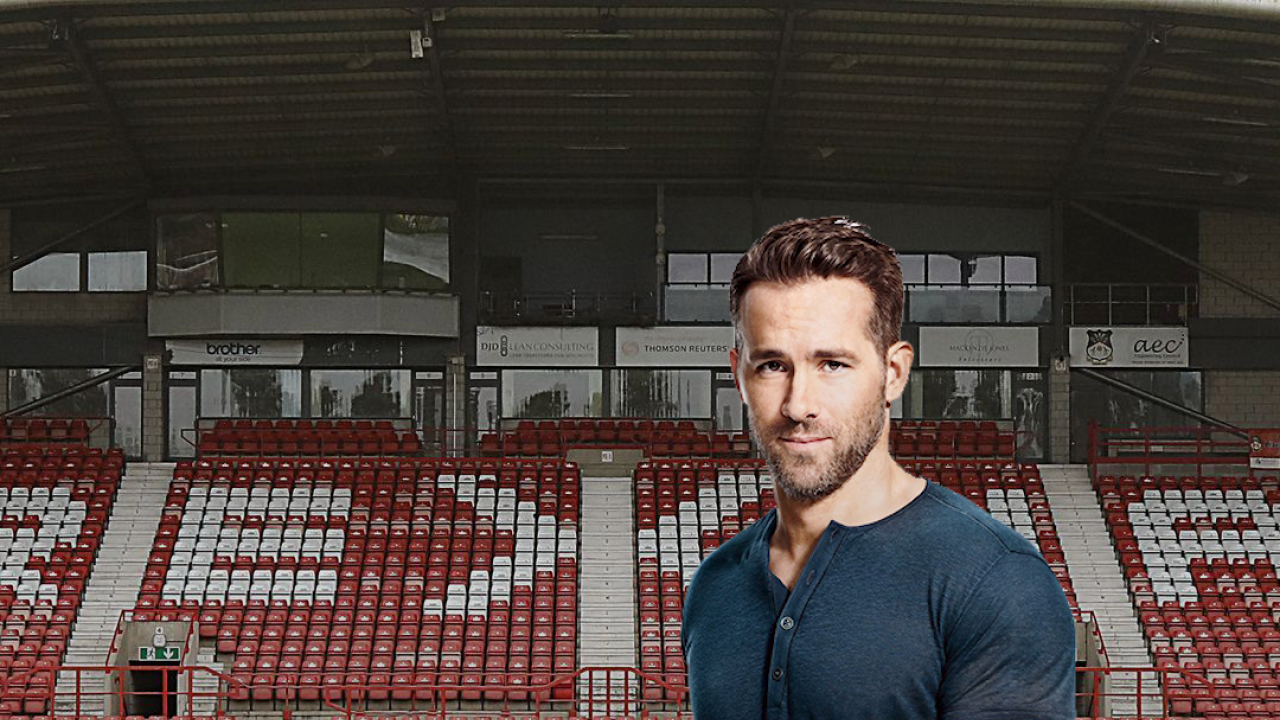 Actors Ryan Reynolds (Deadpool) and Rob McElhenney (It's Always Sunny In Philidelphia) have teamed up in a bid to takeover Welsh club Wrexham AFC. It is the oldest club in Wales and the third oldest soccer club in the world. Wrexham competes in the National League, which is the fifth tier in England. In their mission statement the duo outlined their plans for the future of the club including making Wrexham a global force, to update the club's stadium (The Racecourse), and to always beat Chester, the team's rival. If successful, a Netflix style documentary is in the works following the fate of the club under it's famous owners. Most recently, the Wrexham Supporters Trust Board overwhelmingly voted to approve the takeover bid.