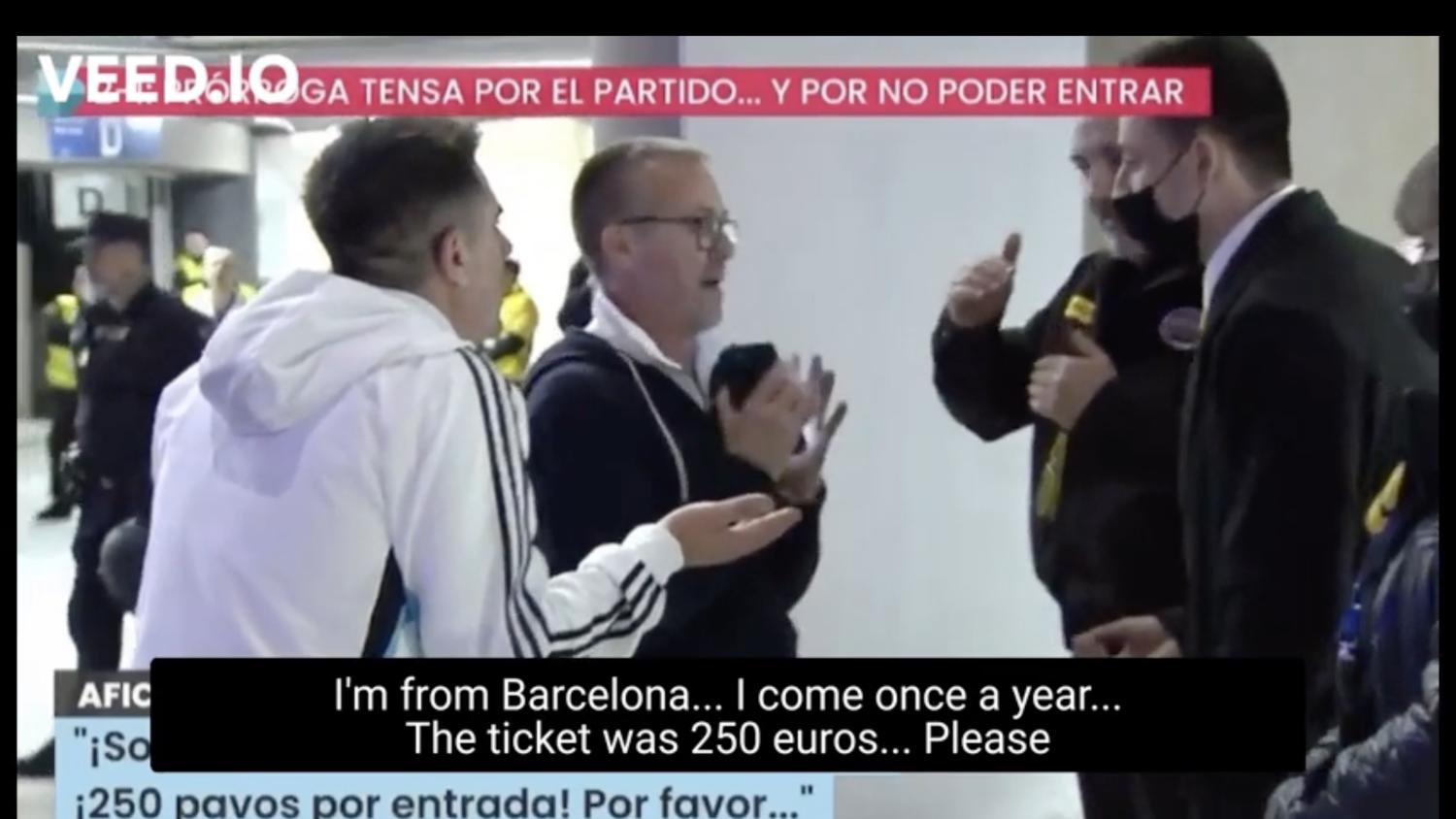 The schadenfreude levels are off the charts.
The18

After miraculous comeback victories over PSG and Chelsea in previous rounds to reach the Champions League semifinals, you'd think Real Madrid supporters would wait around until the final whistle against Manchester City despite needing two goals as we entered the 90th minute.

To be fair to the early exiting Madridistas, this one seemed unsalvageable. Real hadn't even landed a shot on target while City was hammering away at Thibaut Courtois' goal for a three-goal advantage.

Hundreds flocked for the Santiago Bernabéu gates without even bothering to see the allotted amount of added time, and they weren't exactly greeted with chants of "beat the traffic."

Many had probably just stepped foot into the Madrid night when Rodrygo's 90th-minute bequeather of hope nestled beyond a spooked Ederson. There was a rush to re-enter the ground as six minutes of stoppage time flashed up on the board.

Bad night to have made an early escape from the Bernabéu pic.twitter.com/yXn3qPFM2i

But the Bernabéu, like pretty much every other venue on the planet at this time, has a no re-entry policy. That's the way it is. Don't pay over $260 for a 90-minute experience, like the man in the video below protests, if you're gonna leave early.

"I left my seat two minutes before the 90th minute thinking we would not qualify," a Madrid fan told a reporter as he watched the rest of the game on his phone on some steps outside the stadium. "As I was leaving, I heard the goal and as I tried to get back in, I wasn't allowed to get back to my seat because of security. I've been a season-ticket holder for 24 years. I was told that in every door of the stadium it clearly states that it you go out, you can't get back in. I don't see those signs in the doors. In the meantime, I'm missing the best game of the season. I will report this to the club."

I would do terrible things to see Real Madrid play Alcorcón in a friendly at the Bernabéu. Terrible things. Leaving a UCL semifinal under the lights early is a sacrilege.