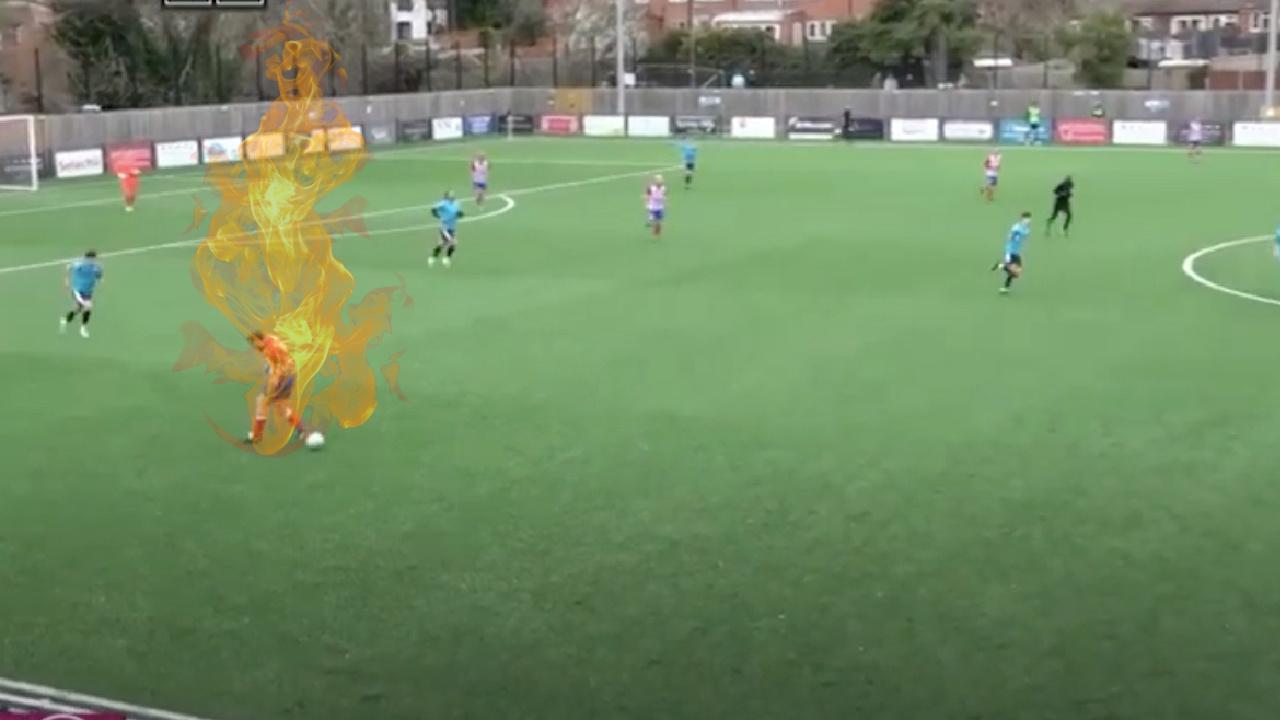 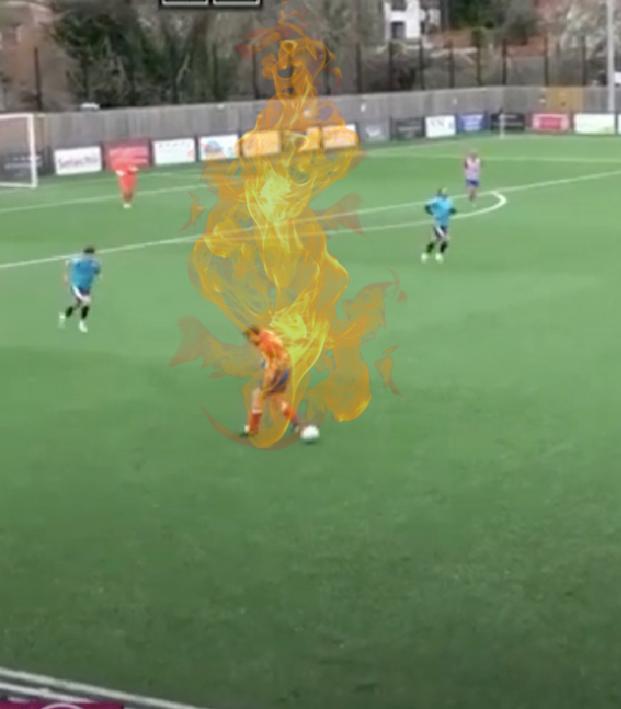 For the second time in two days, I find myself writing about man’s struggle against nothingness. Today, however, you’ll be glad to know that Dorking Wanderers’ Jake Gallagher destroyed the concept of nonexistence in a manner not seen since Albert Einstein called the distinction between past, present and future nothing more than “a stubbornly persistent illusion.”

Playing in the sixth tier of English football but looking a lot like Atlético’s Ángel Correa out there, Gallagher elegantly controlled this goal kick before going to work on his FIFA Street Game Breaker meter.

Volume up for “OH HELLO.”

For those who think this was a pointless move, remember, as Aristotle said, that this wasn’t a Zidane Turn against nothing, it was a Zidane Turn into space, which isn’t a true void at all but a receptacle of matter.

Maybe it was pointless.