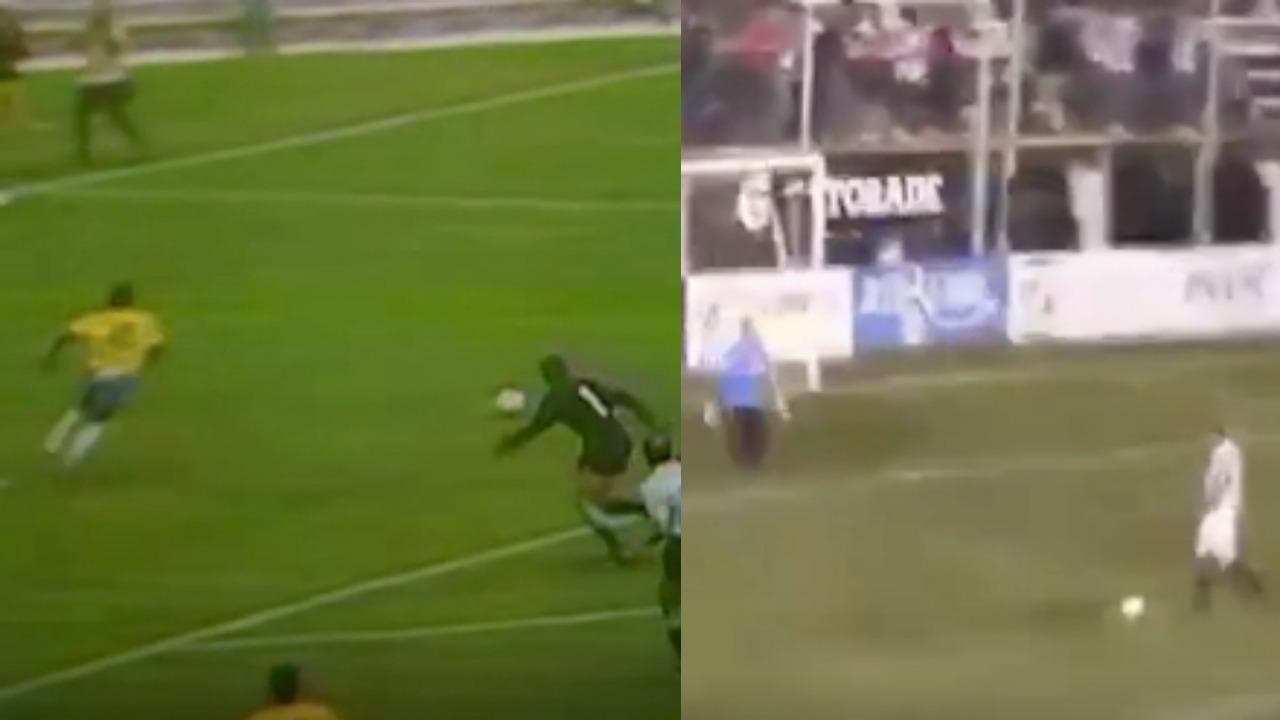 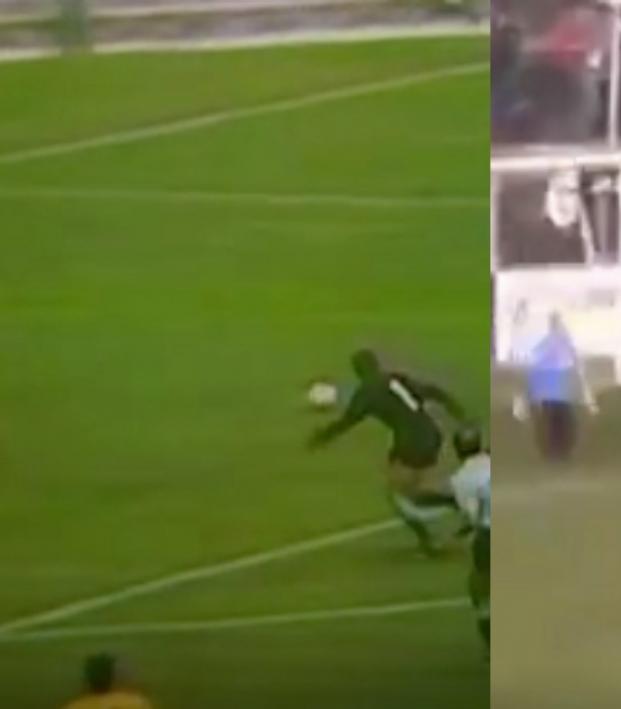 Sometimes a miss can be just as beautiful as a goal. I once compiled a list of my favorite almost goals (which you can find here), but a lot of them include the football cracking off the post in a totally satisfactory way (large ping included) or Zinedine Zidane “Zidane Turning” his way beyond defenders before languidly spooning a shot into the heavens.

Perhaps the most beautiful of them all was Pelé executing the “Pelé runaround move” against Uruguay at the 1970 World Cup. Part of what makes it so mesmerizing is self-evident: This was a man doing things that nobody had seen before, thus the dummy variant was named after him.

If the human body could combust, I’d like to imagine that all 21 other players on the pitch would’ve exploded at seeing this — their minds simply unable to comprehend the audacity of it all — leaving Pelé to his own devices out there.

Having said all that, here’s a variant of the “Pelé runaround move” that’s just as audacious but ends in a goal. It’s glorious.