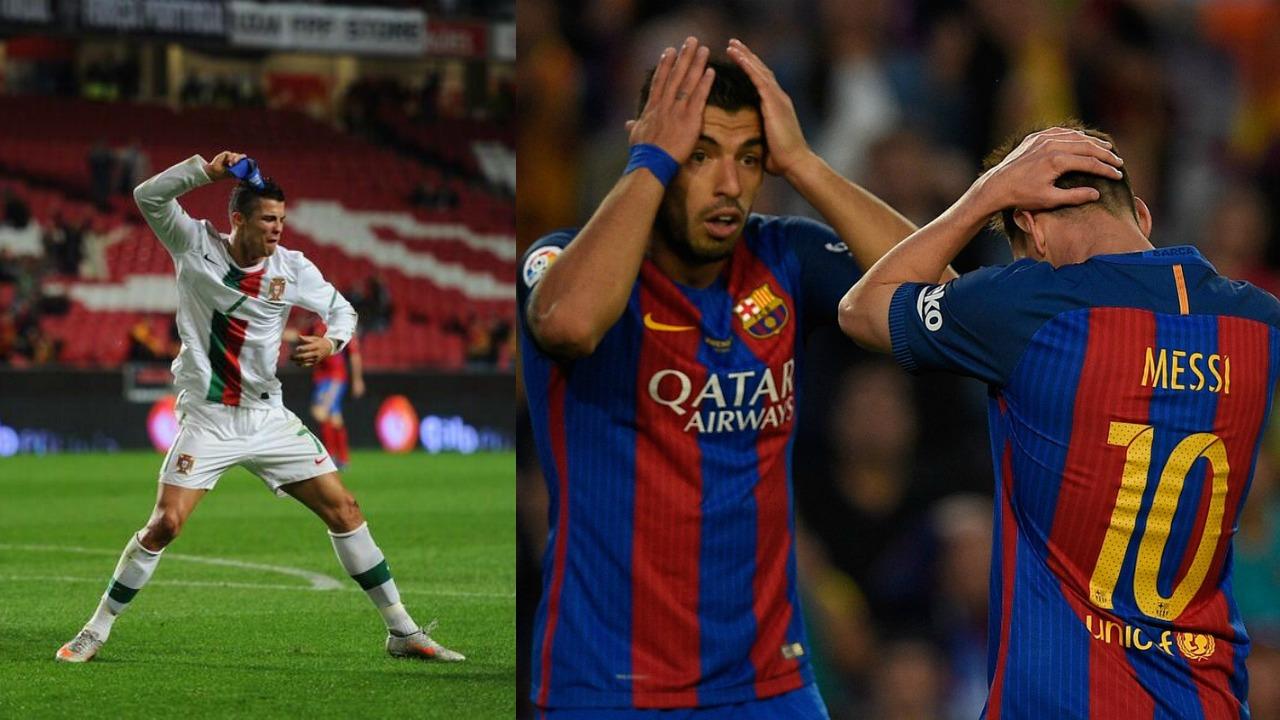 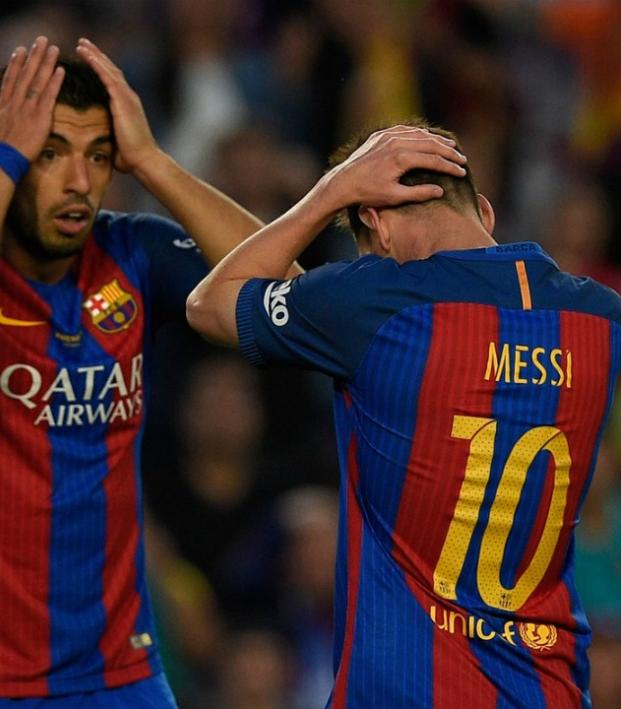 Poetic Injustice: The Greatest Goals That Never Were

It doesn’t count on the scoresheet, but there’s something entirely satisfying about seeing an absolute crack smash off the woodwork. As humans, we like loud noises, and nothing makes us ooh and aah more than football’s own version of fireworks — the ball crashing into the crossbar from distance and flying into the heavens.

Let’s take a look at some of the greatest almost goals that never were.

Just look at this control and pass from Ronaldinho. Would ya just look at it?

Perhaps the greatest, most preposterous almost goal ever.

Ouch, it’s never a fun experience being on the receiving end of a rainbow flick.

He doesn’t get the outrageous solo goal, but then he gets a pretty decent one. Just Messi things.

The goal would’ve been awful compared to this lasting sound. Just an ALMIGHTY CRACK off the post, so satisfying.

Is this the greatest or the worst technique of all-time? It’s hard to say, especially since it’s Lazar Markovic.

What the f**k even is this? How does he do that? It's even better how, after what would've been the greatest goal of his career clangs out, Benzema just doesn't care about the follow-up.

This is what we refer to as swerve in the business.

Zidane with the Zidane turn.

Pele doing things the world had never seen before.