Paramount+ Crashes During Biggest Match Of Champions League This Season 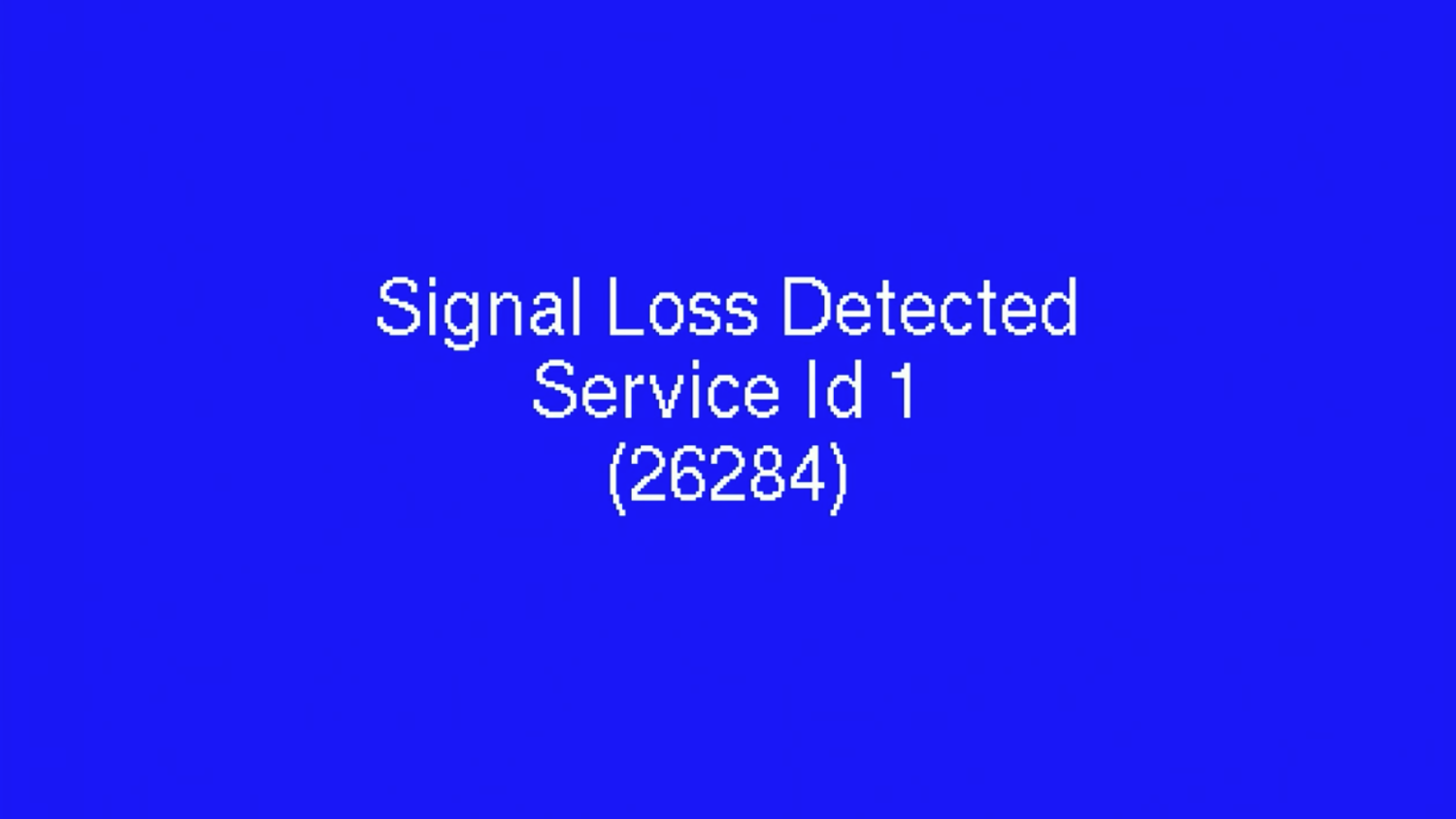 Fans trying to watch PSG-Manchester City on Paramount+ lost the match about 35 minutes in.
Paramount+

Paramount+ continues to struggle to do its one job of showing the Champions League. During the highly anticipated clash between Manchester City and PSG on Wednesday, the streaming service completely crashed, preventing all viewers from watching what is probably the only thing for which they subscribe to Paramount+.

This is hardly the first time Paramount+ has gone down during Champions League matches, though this appears to be the most widespread outage.

Was watching psg vs man city on paramount plus…. And…. pic.twitter.com/dxEzHAxU3J

Because CBS, which owns the U.S. English-language TV rights to the Champions League, refuses to show any matches on TV, fans were left with no way to watch a particular game. The only option in English was the Golazo Show, which provides whip-around coverage of all the games.

To make matters worse, the PSG-Manchester City match is the biggest game of the entire group stage. Also on Wednesday, fans were unable to watch Atlético Madrid-AC Milan, Liverpool-Porto and Real Madrid-Sheriff, among others.

Fortunately, U.S. fans had another option to watch the PSG-City match: the always steady Univision.

If you lost your Paramount+ feed in , you can get the game on Univision!

Paramount+ went down about 35 minutes into the evening’s matches and did not return by the time we published this article early in the second half.

The outage appeared to affect everyone, whether they were trying to watch on a TV, app or browser.

I don’t know who’s winning but Paramount+ is losing, so we’re all losing. pic.twitter.com/9DPZDzQTbh

Paramount+ seemed either unaware of the issue or unwilling to bring it up on social media.