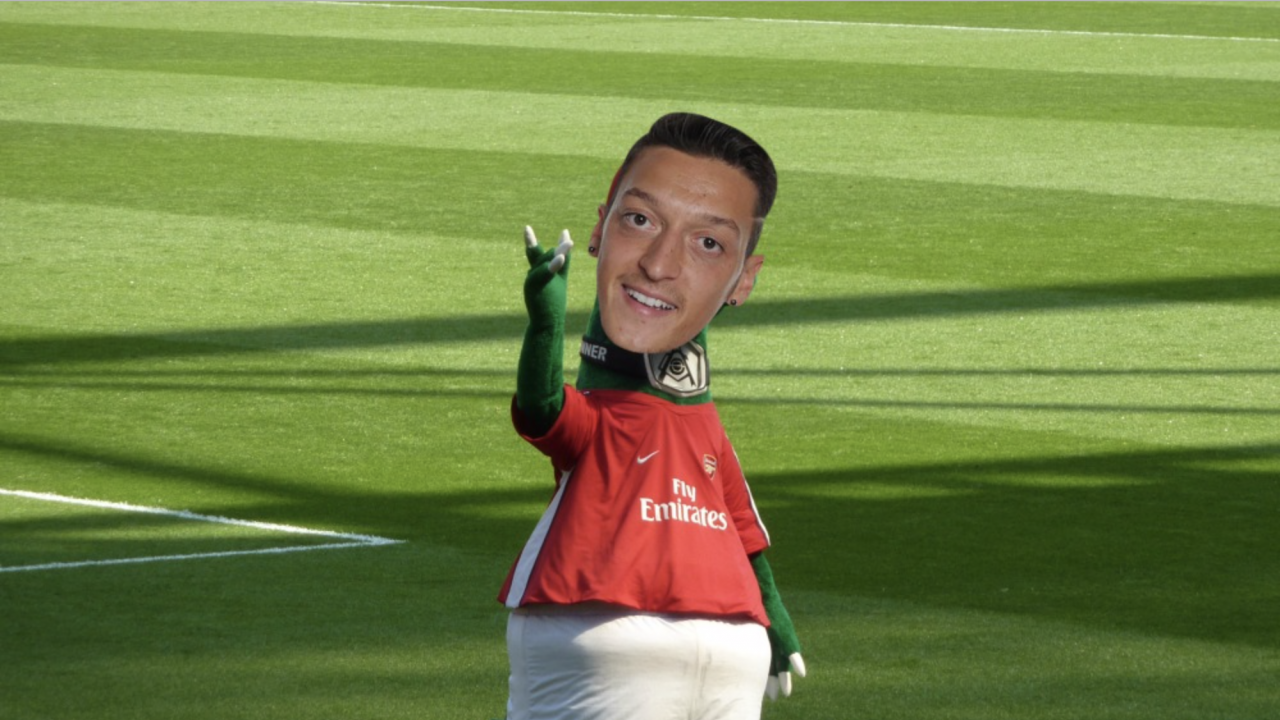 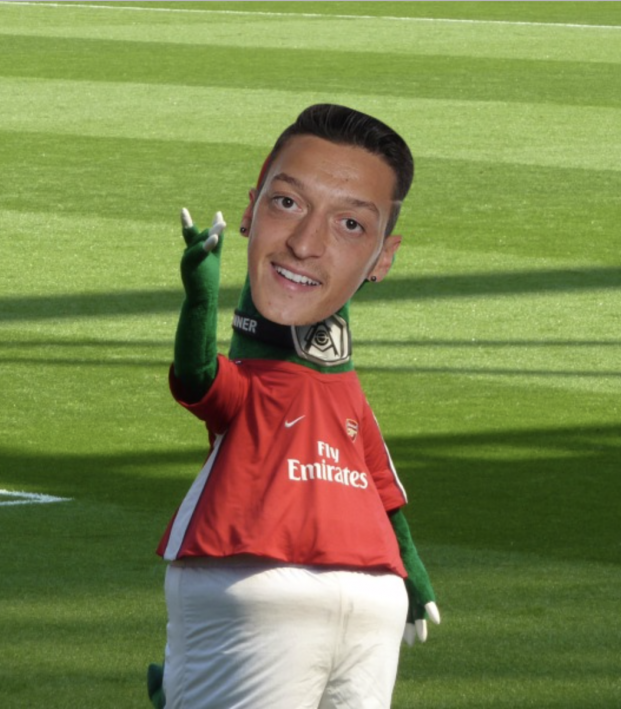 Mesut Özil has fallen out of favor at Arsenal. There's no debating that. The last year or two have been brutal for the German. A year ago Arsenal shafted him for having the cajones to call out China on its concentration camp BS and now he mostly sits on the bench after falling off Mikel Arteta’s radar.

Özil is one of the most expensive bench warmers in the world. His contract runs through June 2021 and each week he gets paid around $350,000. Arsenal is keen to get rid of the man, but this isn’t any ordinary chump. Özil is a mastermind and just pulled a brilliant PR move.

On Monday, social media was flooded with reports and tears after learning that beloved Arsenal mascot Gunnersaurus had been axed after 27 years in an effort to save money. On that same day the Gunners triggered Thomas Partey’s $58 million release clause. The situation was a PR nightmare and Özil threw gasoline on the fire.

Özil promised to take a pay cut in order to save Gunnersaurus if Arsenal promised to keep the German midfielder.

... so Jerry can continue his job that he loves so much. #JusticeForGunnersaurus #M1Ö #YaGunnersYa

Boom. Checkmate. Get nae nae’d. Get dunked on. Game over.

Arsenal is so screwed. For starters, it’s pathetic that a club as huge as Arsenal is unable to pay a gameday ambassador and 27-year icon of the club his salary. Now the fact that a player has decided to take matters into his own hands to save that person’s job is an embarrassment for the Gunners board.

Now what do they do? The club desperately wants rid of Özil, but now he is offering to save the one thing the fans want so dearly. If Arsenal brings back Gunnersaurus and still gets rid of Özil, then it shows that they could have saved Gunnersaurus all along. If they deny Özil’s offer and still axe the extinct creature, it’s a major dick move.

With one swift tweet Özil pulled off a 200 IQ move. This is, without a doubt, his finest moment at Arsenal.

The only response the London club could clap back at Özil with is to ask the expensive bench warmer to put on the dino suit because it's not like he'll be playing anytime soon.

Will this make the PR nightmare worse? Yes. Would it be a savage response that could garner some laughs? Also yes.