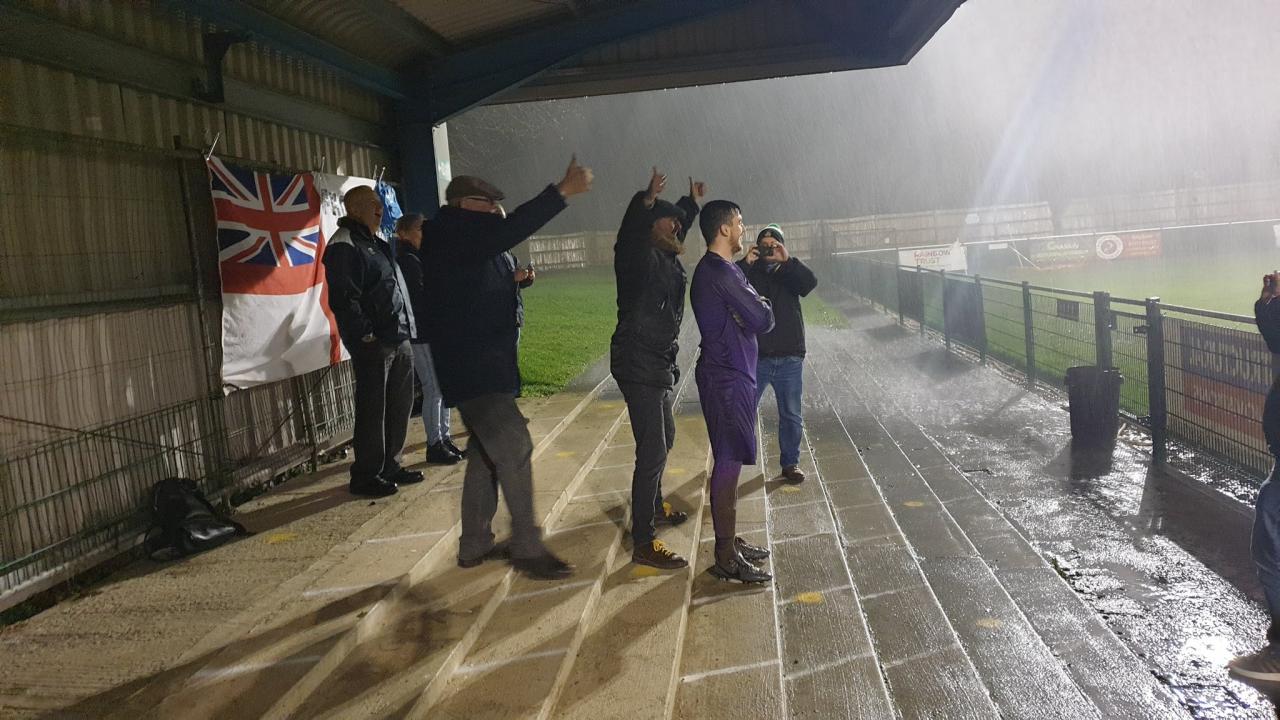 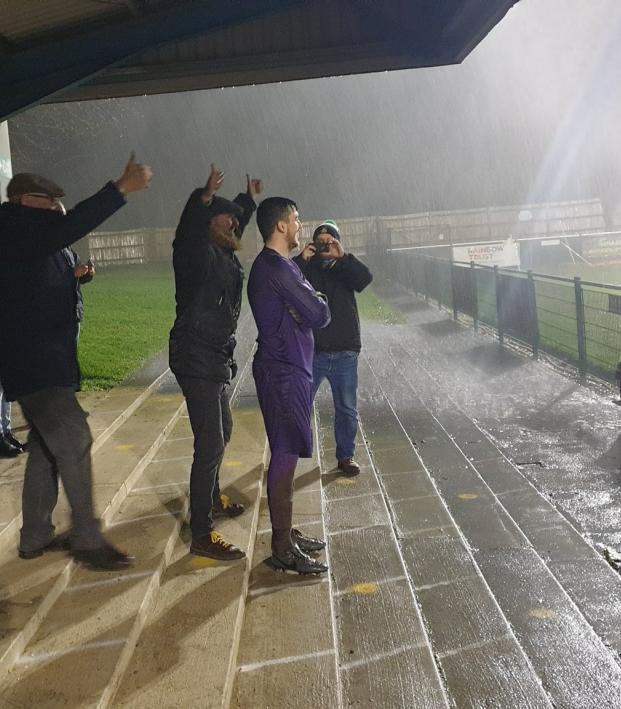 Over the years, I have found that there is an inverse relationship between a club's place in the footballing pyramid and the likelihood of something absurd happening at a match. Only in non-league football can you have a goalkeeper having a beer with fans while in full uniform or a player threatening a supporter with a knife.

So given this correlation, I think you can infer how wacky a story about a 10th-tier match is going to be.

Epsom & Ewell FC, nicknamed The Salts (deriving from the acclaimed spas at Epsom that have utilized the healing mineral waters from local springs since the 1600s), plays in the Combined Counties League Division One, the 10th tier in English football.

The club's match against British Airways on Saturday had "an above average attendance of 86," according to the match report, which was, "particularly impressive considering the weather conditions."

A pleasant fall afternoon on the outskirts of London quickly turned into a downpour after the opening whistle. The weather only deteriorated from there, even briefly descending into a hailstorm.

The rain continued into the second half, and after the teams switched sides, the home supporters decided to have a bit of fun with visiting keeper Ben Clargo.

This banter culminated during a break in play for a substitution, as Clargo joined the fans under the protection of the covered grandstand at Fetcham Grove to enjoy a few precious moments away from the afternoon's deluge.

It is hammering down here. How wet is it? The @BritishAFC keeper has joined us behind the goal!! pic.twitter.com/5jXDNGijTC

Unfortunately for Clargo, he gave up two goals in the final quarter of an hour, giving the home side the win and allowing Epsom to pass British Airways in the league standings.

Despite the defeat, the 10th-tier keeper carved himself a small slice of internet fame, and along the way he gave a few fans a memory that will last a lifetime.