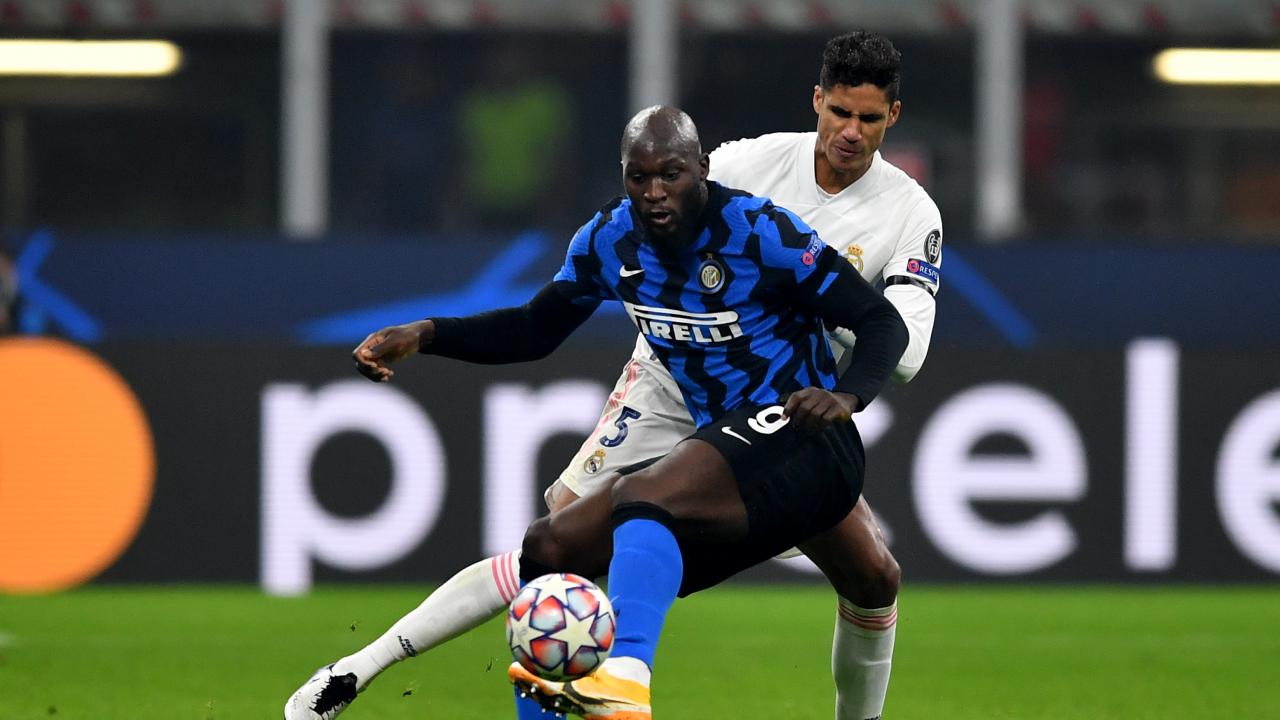 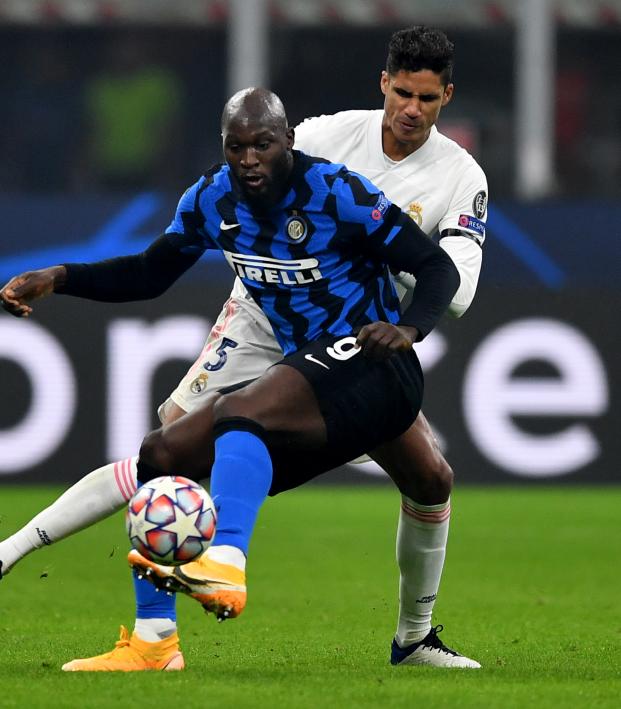 The frantic finish to the 2019-20 season, the rejiggered smorgasbord of the new campaign and nine months of quarantine have combined to create an unceasing storm of football on our televisions. In many ways it’s been a godsend; in many ways it’s been an obscene bit of servility to broadcast dollars. What are these absurdly sterile performances — played out in soulless grounds across the world — if not momentary benediction for the promise of better times ahead?

For now, there’ve been moments — like around early November — when we actually breathed an almighty sigh of relief after the international break put a stop to three weeks of incessant Champions League action.

More than anything, this was just a gut feeling. I didn’t have the numbers to back it up. But now, thanks the CIES Football Observatory’s weekly post, I can say that I was right: Harry Maguire hasn’t stopped playing football for a single moment in 2020.

According to CIES, these are the outfield players that have totaled the most minutes in 2020. I’ve edited the list to only include players in Europe’s “top five” leagues.

Football Players With Most Minutes In 2020

A couple interesting takeaways: What is Messidependencia? That’s handing a 33-year-old the third-most minutes in Europe and praying that he wins you something. Also, in terms of just appearances, Inter Milan’s Christian Eriksen would actually lead the list with 54, but he’s not even close in minutes played because Antonio Conte gets a kick out of both hooking him early and bringing him on way too late.