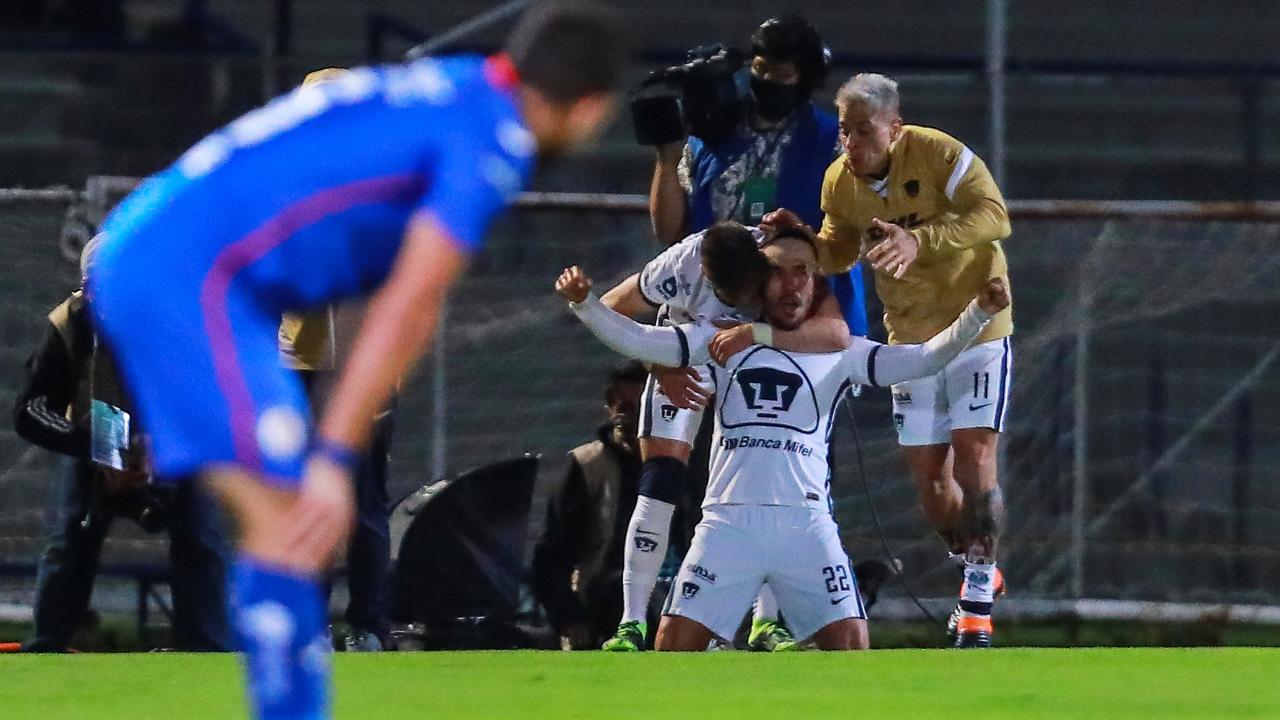 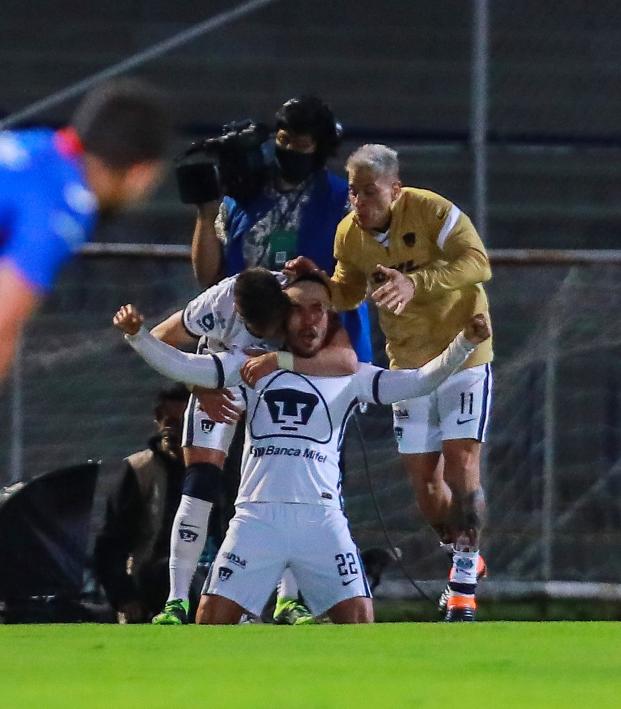 Does Liga MX Or MLS Have A Better Playoff Format?

Basketball has five- and seven-game series. American football is always a single game. Baseball does everything from one-game playoffs to seven-game series. Then there’s soccer, which can’t really make up its mind: Is one leg or two legs a better format for knockout playoffs? If the current Liga MX and MLS playoff formats are anything to go by, it’s not an easy choice.

Closer to home we’ve seen two different varieties of playoffs in North America. Liga MX has stuck with its two-leg format for the 2020 Guardianes while MLS has opted for single-elimination playoffs this season.

Which is better? Given these playoffs it’s not an easy choice.

Two-legged series give both teams a chance to play at home, so no one has an unfair advantage (although this year’s Liga MX playoffs have been played without fans because of Covid-19 restrictions). But sometimes with two legs, the first leg lacks energy, with both teams playing conservatively knowing there are 90 more minutes to play on a future date, making single matches more interesting. Plus, you can fit more teams into playoffs if you play just one match per round.

In Liga MX, we’ve been treated to some epic two-game series. When Chivas and Club América were matched up in the quarterfinals, most everyone rejoiced over the opportunity to watch those rivals face off twice instead of just once. The semifinals saw one of the most epic comebacks ever, with Cruz Azul choking away a four-goal advantage/Pumas pulling off an improbable victory.

The Apertura Liguilla has been remarkably entertaining and has dominated TV ratings in the U.S.

And yet the MLS Cup Playoffs may actually have provided more entertainment.

With a single-elimination format, this season’s closing tournament has produced some absolutely riveting TV. The Orlando City-NYCFC shootout was perhaps the craziest ending to a match I have ever witnessed. Four other matches went to extra time, including two other shootouts that were hard to believe: San Jose missing three straight against Sporting KC and FC Dallas converting eight straight against Portland. Even when there were blowouts, they were full of drama, as in Minnesota United’s stunning 3-0 demolition of Sporting KC.

Both single and two-leg formats have shown to produce riveting action. Which is better? For the answer we should look back to the Champions League.

This August, the UEFA Champions League switched its quarterfinal and finals to single-elimination matches because of the Covid-19-enforced hiatus. This produced some epic showdowns, notably Bayern Munich’s 8-2 evisceration of Barcelona, Tyler Adams’ late winner over Atlético Madrid and Manchester City’s shocking defeat to Lyon.

Despite the undeniably entertaining single matches, UEFA never thought twice about keeping the format, instead reverting to two-legged matches for the 2020-21 season.

The reason is simple: more is better. Why watch one soccer match when you can watch two? One leg is great, but you can’t deny the drama of a second leg when one moment of brilliance/incompetence can swing the result of 180 minutes of action.

The MLS Cup Playoffs will conclude on Saturday night with a single match at Mapfre Stadium as the Columbus Crew hosts the Seattle Sounders. It’ll be a great final and then the season will be over. Pumas and León in Liga MX, on the other hand, will play one leg on Thursday and a second on Sunday, two epic showdowns in four days. How can you argue with more soccer? You can’t.