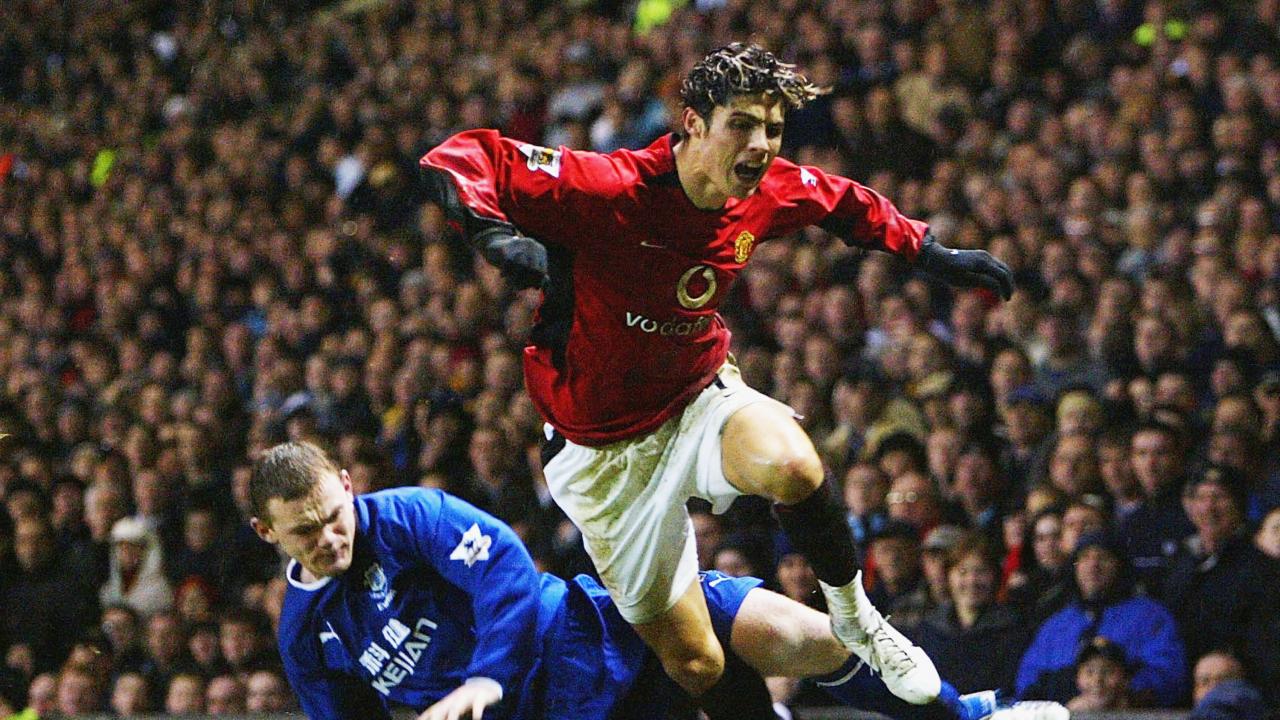 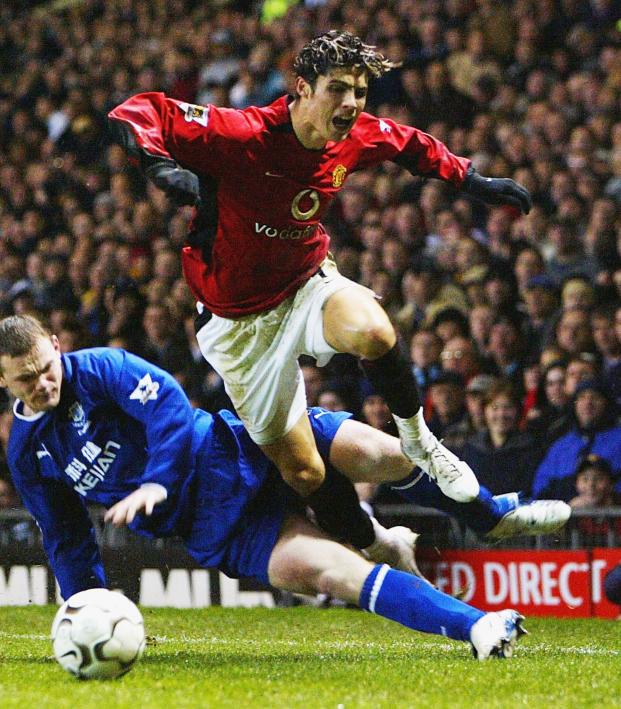 In Britain, Dec. 26 is the biggest day on the footballing calendar. Soccer is to Boxing Day as the NFL is to Thanksgiving Day or college football is to New Year's Day here in America.

It is a day to gather with family, enjoy Christmas leftovers and, of course, watch soccer. Boxing Day is one of the most fixture-filled days of the footballing calendar, and it is highly anticipated from the start of the season.

Boxing Day has been a formal holiday in the UK since 1871, but the tradition can be traced back all the way to the Middle Ages. Servants of the wealthy were allowed to visit their families the day after Christmas as a reward for their labor throughout the year and they were given a box containing gifts, a monetary bonus and even leftover food. In Victorian times, this almsgiving was extended to tradesmen and other workers.

The name also comes in from the Christian celebration of Saint Stephen's Day (which also falls on Dec. 26), when churches would place out boxes to collect offerings for the poor (hence the "boxing" in Boxing Day).

Ironically, Boxing Day now is one of the biggest shopping days in England, the British equivalent of Black Friday.

Why Is Boxing Day Soccer So Important?

The first Boxing Day match was played on Dec. 26, 1860, between local rivals Sheffield FC and Hallam FC, making it the world's oldest derby match. But the tradition of contesting matches on Boxing Day likely began during the First World War.

The Christmas truce of 1914-15 allowed troops to leave their trenches and kick around soccer balls in the barren region between enemy lines known as no-mans-land. While most of the kick-abouts took place between troops, there is evidence of matches played between opposing countries.

"The English brought a soccer ball from the trenches, and pretty soon a lively game ensued," Lieutenant Kurt Zehmisch said of the 134th Saxon Infantry Regiment. "How marvellously wonderful, yet how strange it was"

When professional football returned to England in 1919, clubs played a pair of home-and-away matches against the same opponent both on December 25 and 26, a tradition that continued until 1959. Now, more than a century later, the Boxing Day tradition continues, albeit with a slightly less congested fixture list.

While most other European countries are amid their winter breaks, leagues in England and Scotland are just a few of the competitions playing matches during the festive period.

Originally, teams played local rivals on Boxing Day, but as transportation has improved, travel distance during the holidays has increased as well.

Boxing Day has always been a heavily attended fixture, as fans that did not attend many of their club's other matches would make an effort to be at the ground on Dec. 26, similar to how less devout churchgoers will appear at mass only for Christmas and Easter Sunday.

Whether these boisterous crowds influence the matches on the pitch is anybody's guess, but historically Boxing Day has been known for wild and unpredictable matches. One of the holiday's most memorable of matchdays occurred in 1963, when an incredible 66 goals were scored across 10 First Division matches.

These matches are often marked by poor weather and even worse field conditions, but neither can detract from the festive atmosphere.

This season, the Premier League will play six matches on Boxing Day and four matches the following day. These fixtures will feature a local derby between and Arsenal and Chelsea (North-West London Derby) and an enticing match between title contenders Leicester and Manchester United.

The Premier League instituted a winter break starting in 2020, but it was smart enough to schedule the interlude for early February, allowing Boxing Day fixtures to continue in their current form.

Let's hope that the next hundred years of Boxing Day matches can be half as entertaining as the last century was.