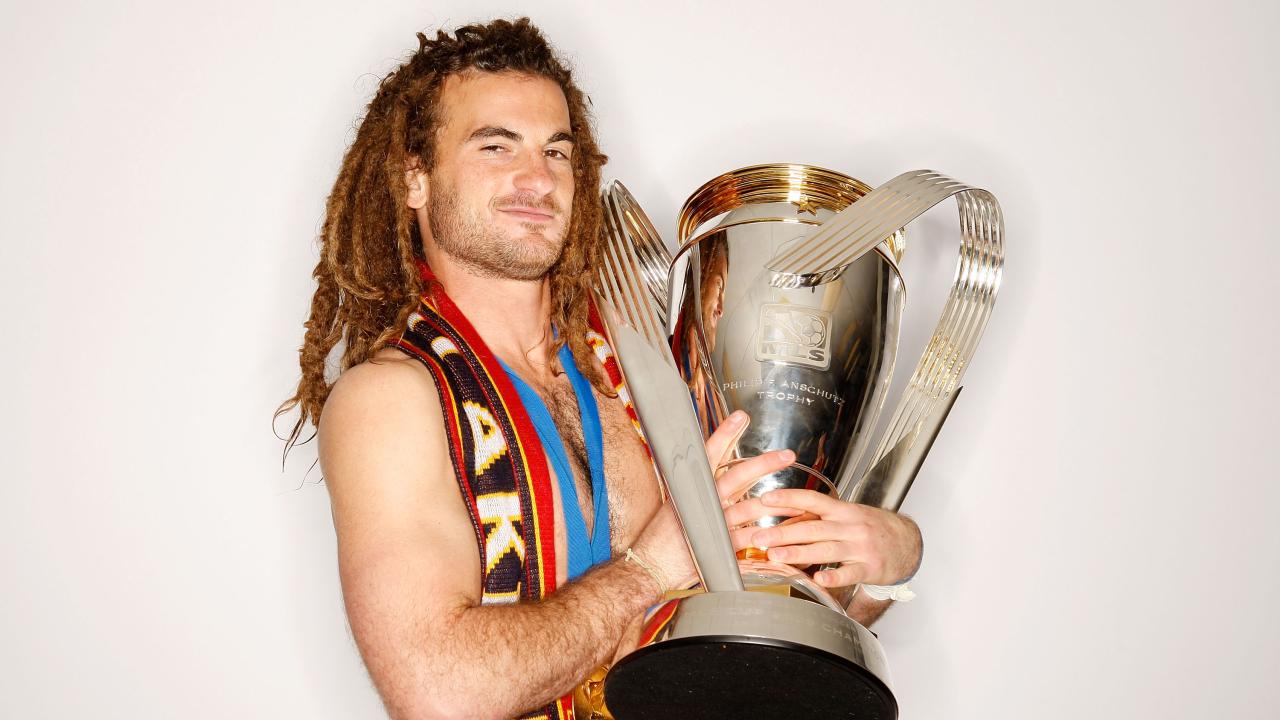 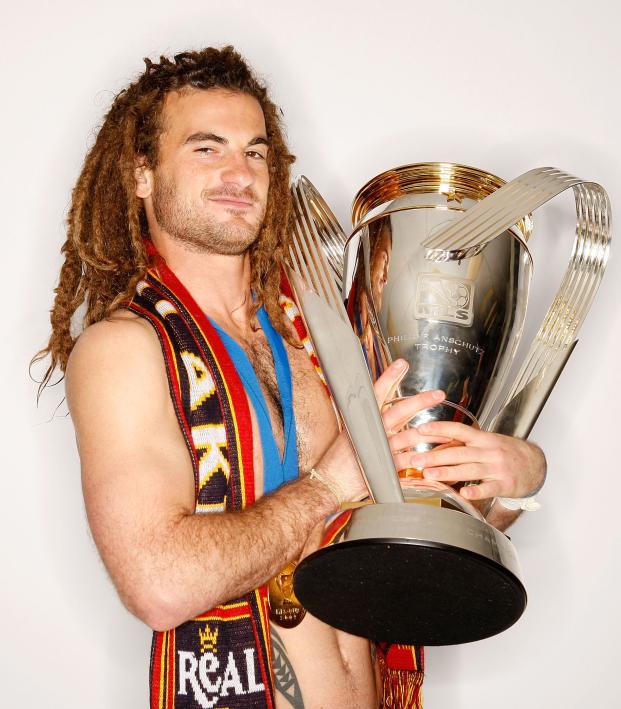 There’s an old cliché in football that the table doesn’t lie. In MLS — where the Supporters’ Shield is a nice accolade but pales significantly to lifting MLS Cup — that couldn’t be further from the truth.

In 25 previous seasons, the Supporters’ Shield winner has only gone on to win the Cup seven times, and it’s only happened twice in the last 12 years (Toronto in 2017 and the LA Galaxy in 2011). Even wilder, the No. 1 conference seed that doesn’t claim the Shield — effectively the league’s second-best team — has only once won the championship, and that was Landon Donovan’s San Jose Earthquakes way back in 2003 (that was also the last time that two No. 1 seeds squared off in the final).

So if you’re a Colorado Rapids fan approaching the 2021 playoffs, I’m sorry.

We’ll take a look at those teams while exploring the five biggest Cinderella stories in MLS Cup playoff history, with an extra focus on clubs that lifted the Cup between 2004 and 2006, which, in hindsight, was an incredibly dark period marked by .500 teams claiming glory at Pizza Hut Park in Frisco.

For a bit of perspective, both seven seeds in the 2021 MLS Cup playoffs (RSL and NY Red Bulls) averaged 1.41 points per game during the regular season.

2006 marked the Dynamo’s inaugural season following the team’s relocation from San Jose, but the club wasn’t a true expansion side since all of the Earthquakes’ players and coaches moved to Houston, including Brian Ching, Dwayne De Rosario, Ricardo Clark, Brad Davis and Alejandro Moreno.

Still, the team finished with a modest record of 11 wins, eight losses and 13 ties, good for second in the West but fifth overall in a 12-team league.

In MLS Cup, Taylor Twellman thought he’d won it for New England in the 113th-minute of extra time, but Ching responded just 71 seconds later for Houston to send it to penalties (the first shootout in MLS Cup history). Ching converted the decisive penalty for Houston while Pat Onstad saved from Jay Heaps to secure glory for the Dynamo in Year One.

The Galaxy finished eighth overall in a 12-team league with a record of 13 wins, 13 losses, 12 ties and a -1 goal difference. Earning the fourth-seed in the West, LA knocked out Supporters’ Shield winners San Jose in the conference semis with Donovan scoring twice against his former club.

In the conference finals, Donovan got a brace against Colorado to silence a crowd of 12,789 at 76,125-seat INVESCO Field in Denver.

In the final, Guillermo Ramírez — since suspended for life from any soccer related activities due to fixing games with the Guatemala national team — scored an extra-time winner against the Revs at Pizza Hut Park. Ramírez’s goal was also notorious for being the player’s first from open play despite having registered 62 prior shots.

Seattle finished the regular season with 14 wins, 14 losses, six draws and a goal difference of +1, good for seventh overall in a 20-team league. An 88th-minute winner from Nelson Valdez took the Sounders past Kansas City in the first round, and then Nicolás Lodeiro scored three to beat Supporters’ Shield winning Dallas 4-2 on aggregate in the conference semis.

Jordan Morris was the hero of the conference finals with two goals in a 3-1 aggregate win over Colorado, setting up a showdown with Toronto in front of over 36,000 at BMO Field in MLS Cup.

Toronto dominated the match but couldn’t find a way past Seattle keeper Stefan Frei, who recored seven saves en route to match MVP honors. Seattle, on the other hand, failed to land a single shot on target after 120 minutes of play. The penalty shootout would go to sudden death rounds, where TFC’s Justin Morrow hit the crossbar and Román Torres converted the winner for the Sounders.

D.C. United finished second in the Eastern Conference, and fourth overall, despite a modest record of 11 wins, 10 losses, nine ties and a goal difference of +1.

The team was led by first year manager Piotr Nowak — the first MLS manager to have been a player in the league — while Alecko Eskandarian was the team’s leading scorer and Earnie Stewart patrolled the midfield. However, they were all dwarfed by the presence of a 14-year-old, the No. 1 overall selection of the 2004 draft Freddy Adu.

If you want an in-depth look at Adu’s first season in the league, which was a total circus, I recommend the first couple episodes of Grant Wahl’s “American Prodigy: The Freddy Adu Story” podcast.

Despite the constant sideshow, D.C. beat the MetroStars 4-0 on aggregate in the conference semis before overcoming New England on penalties in the conference finals. At MLS Cup, United scored three goals in the opening 26 minutes before holding on for a 3-2 victory over the Kansas City Wizards.

Salt Lake finished the regular season with 11 wins, 12 losses and seven ties. Yes, a below .500 team once won MLS Cup.

Eight out of the league’s 15 teams made the playoffs, and despite finishing fifth in the Western Conference (below Chivas USA), RSL still made the post-season by virtue of having the same number of points as the Eastern Conference’s fourth-place finisher but with a better goal difference.

They then met the LA Galaxy in MLS Cup at Qwest Field in Seattle in front of 46,000 and defeated David Beckham, Landon Donovan and Gregg Berhalter's team on penalties. Nick Rimando was the hero, saving two in the shootout and earning MVP honors.