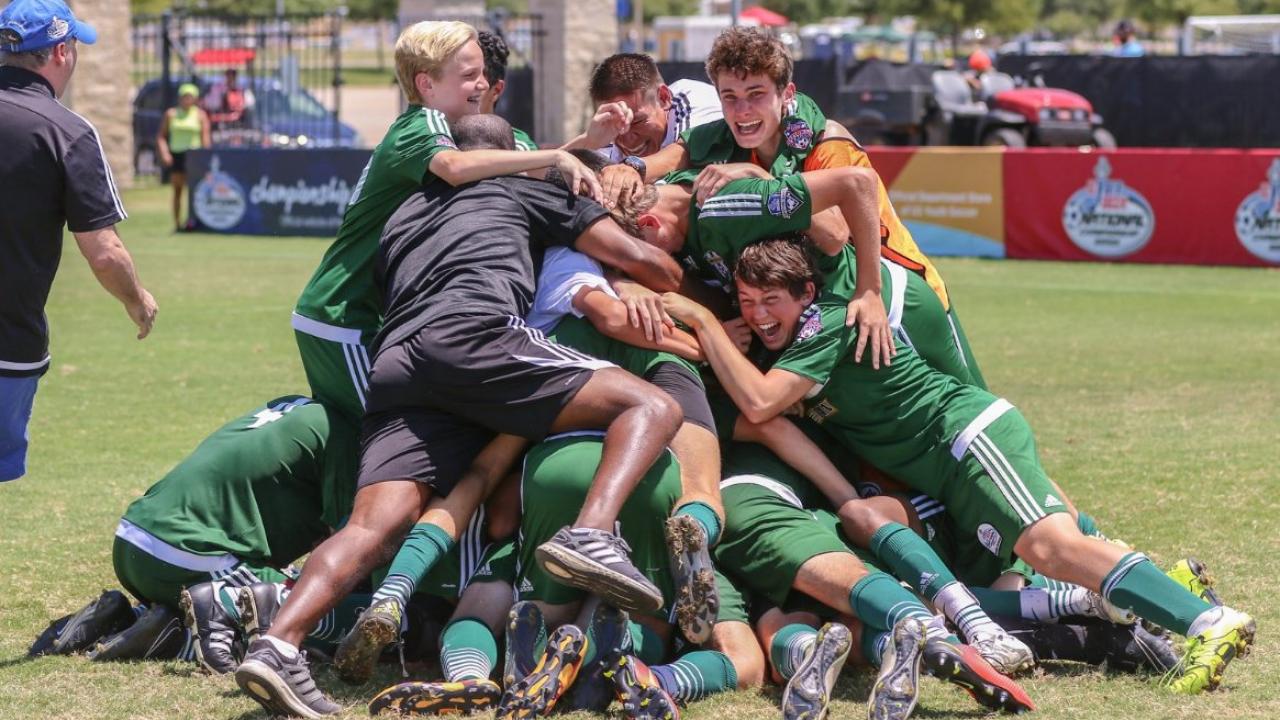 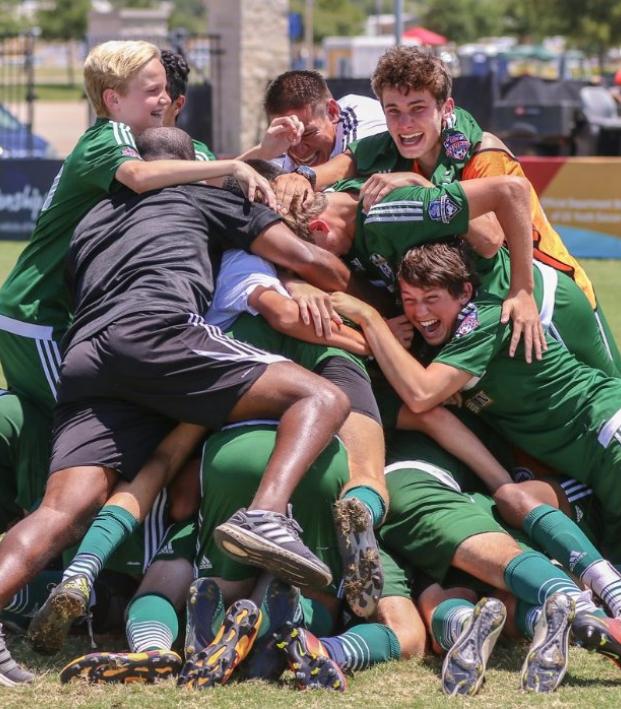 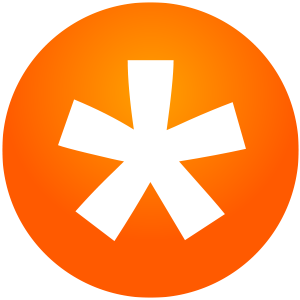 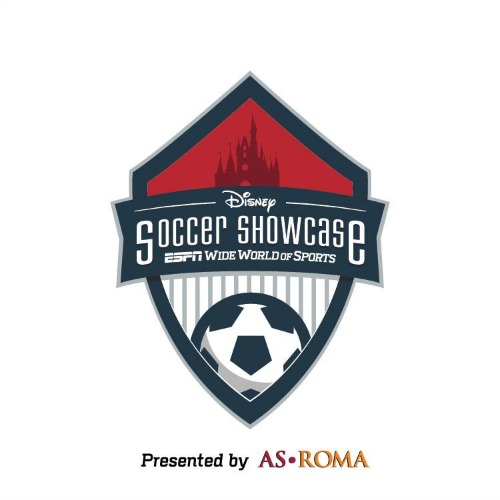 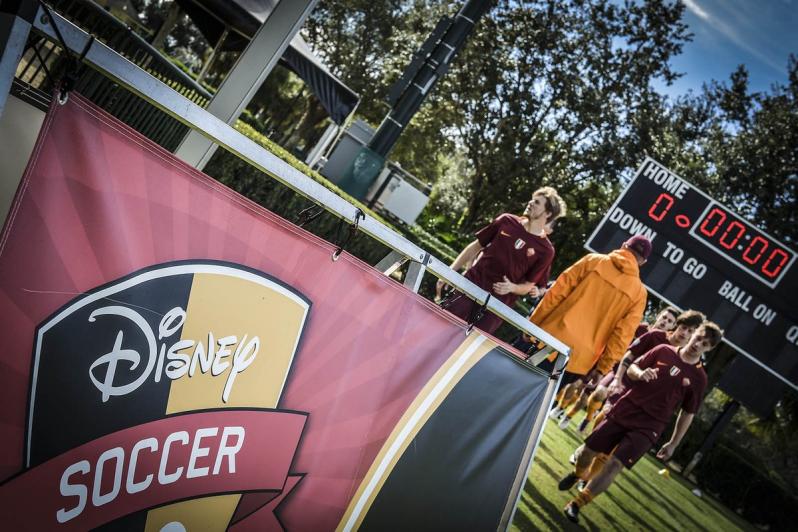 2017 @Drpepper Dallas Cup by the numbers: 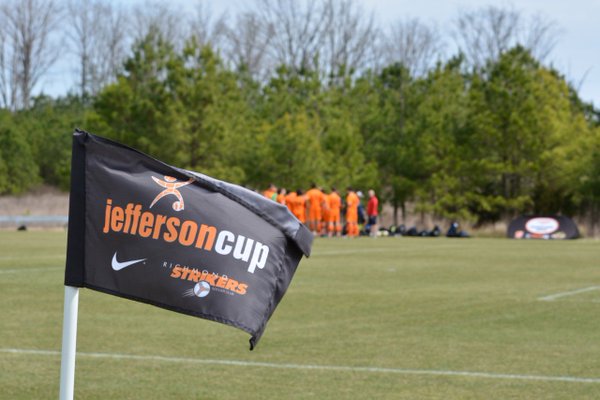 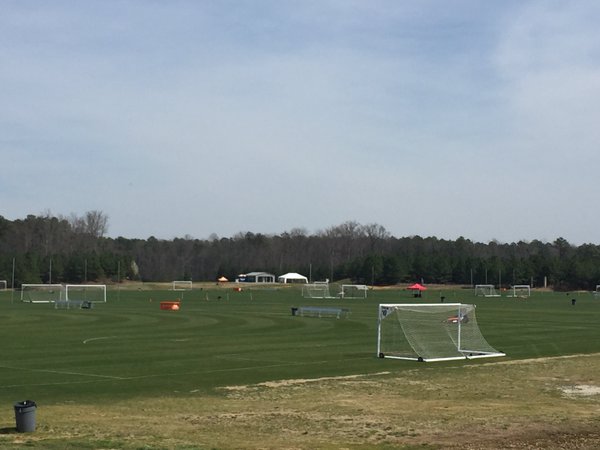 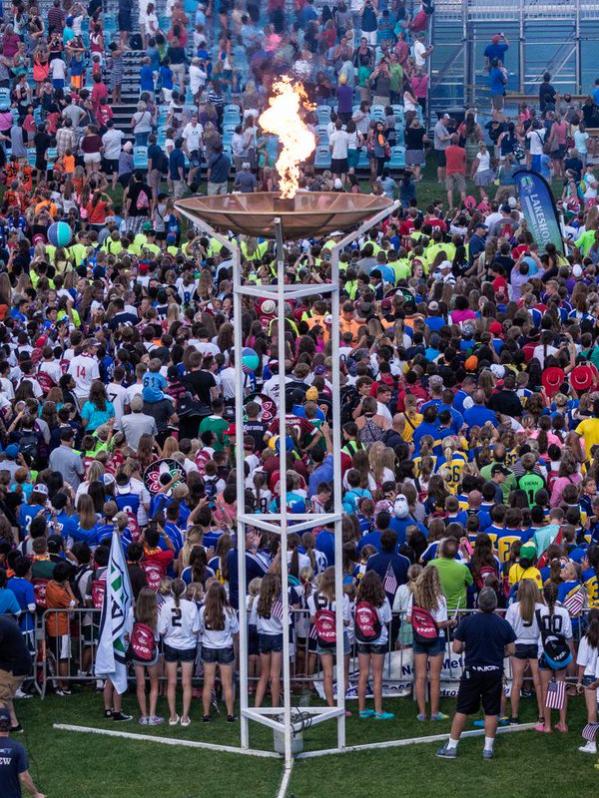 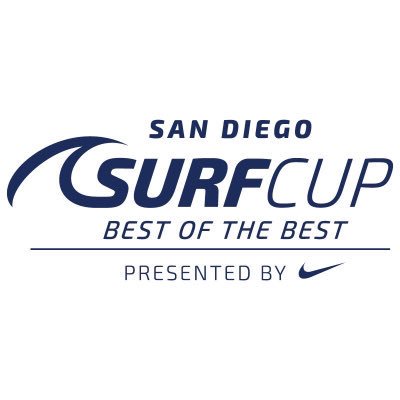 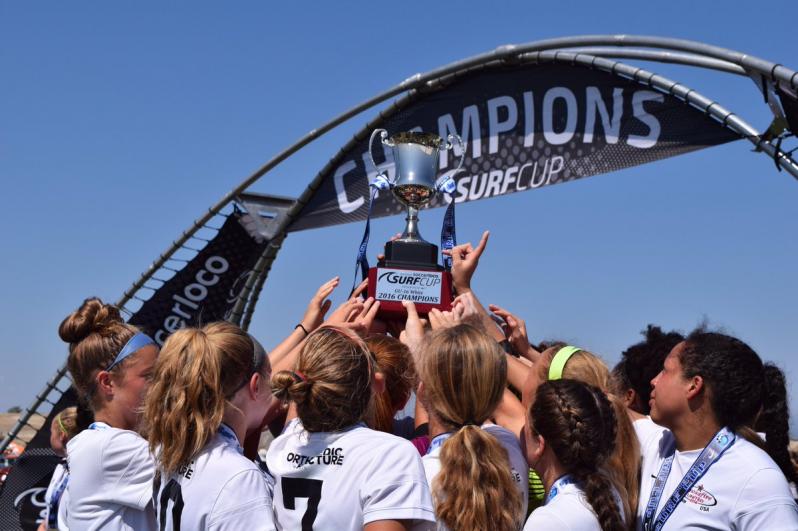 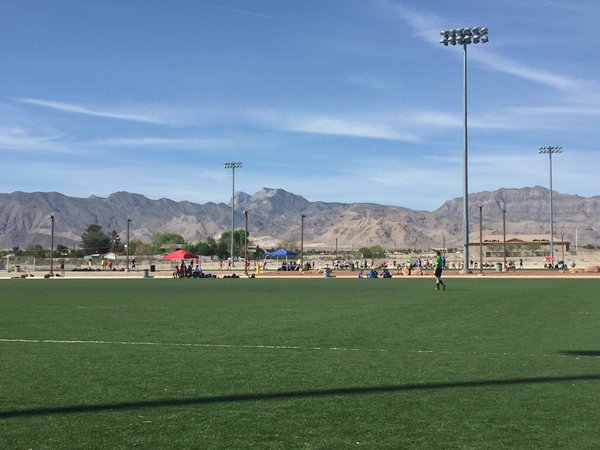 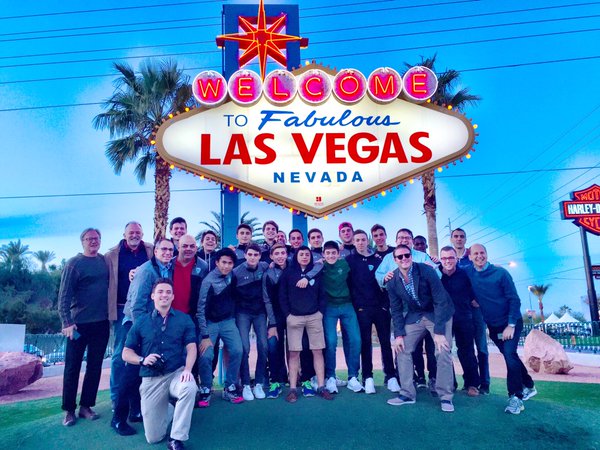 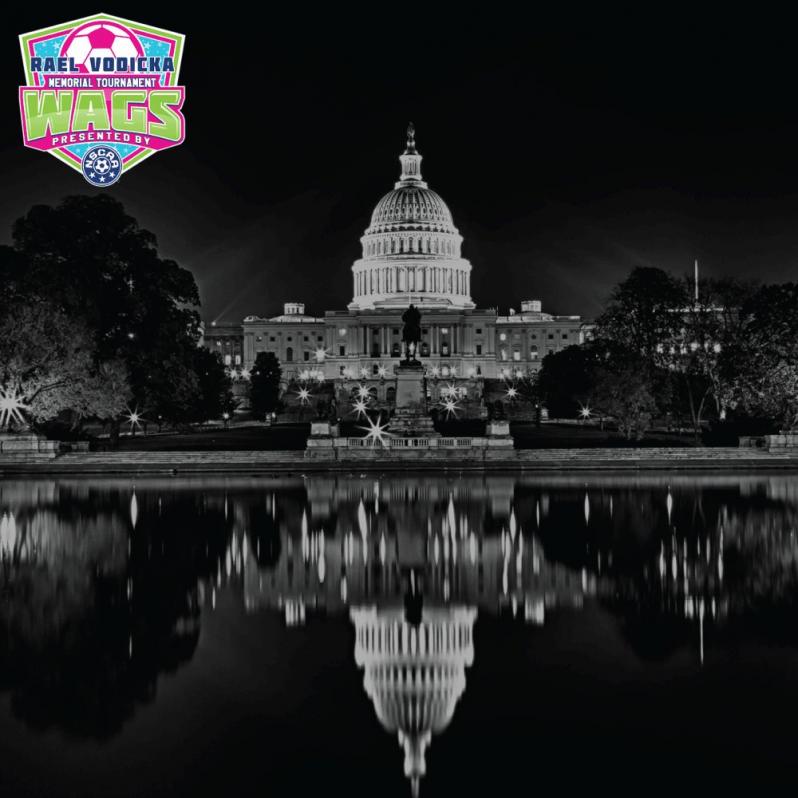 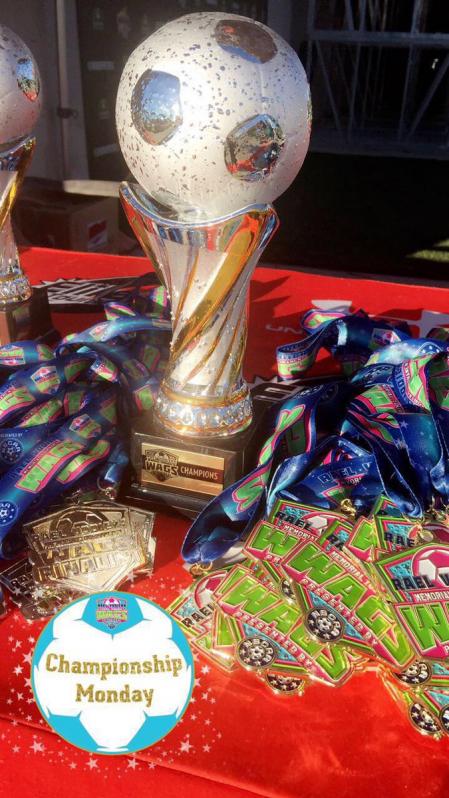 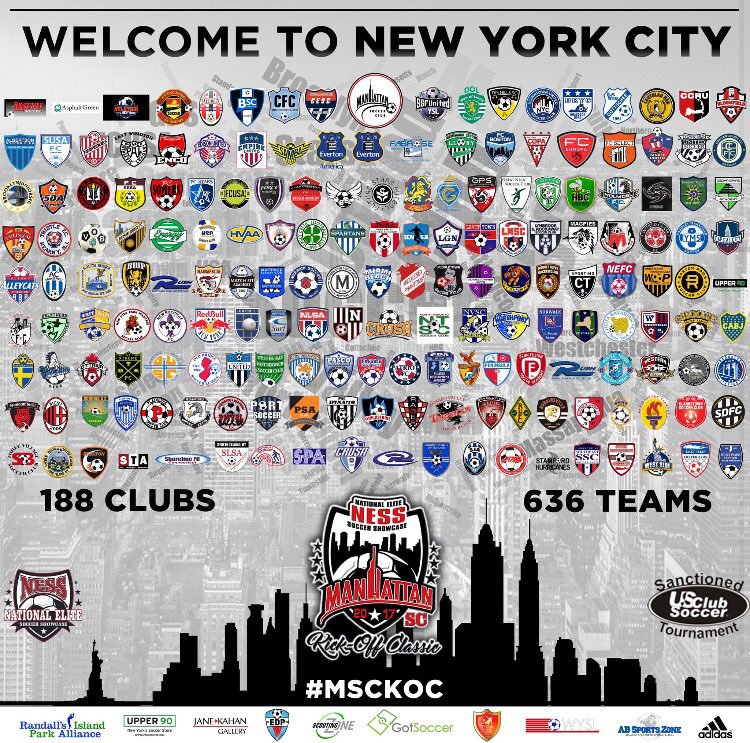 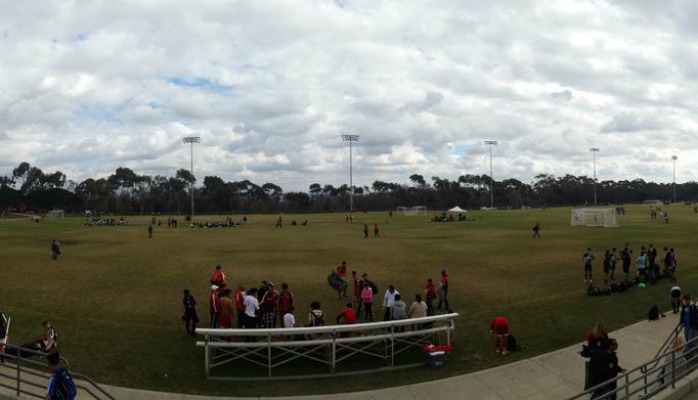 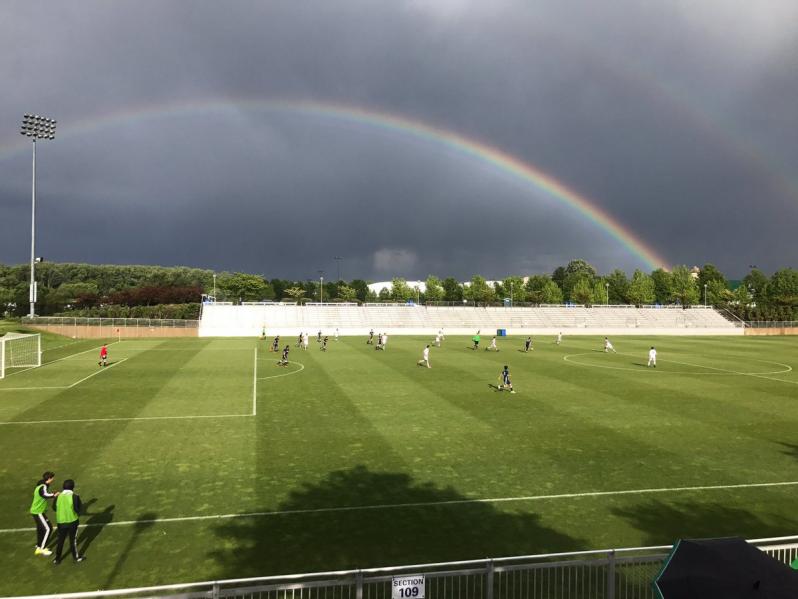 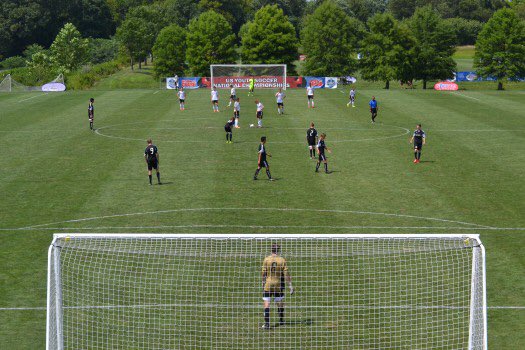 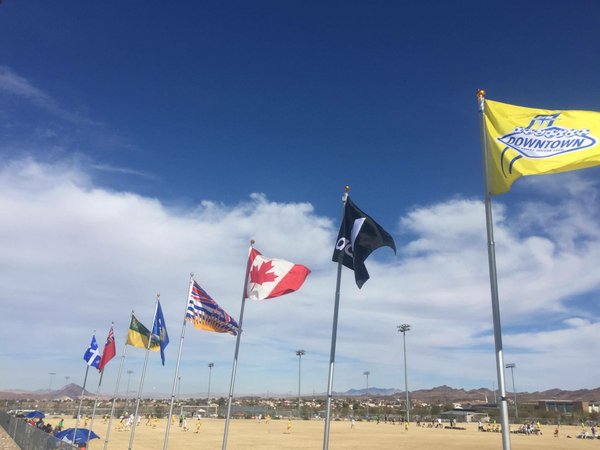 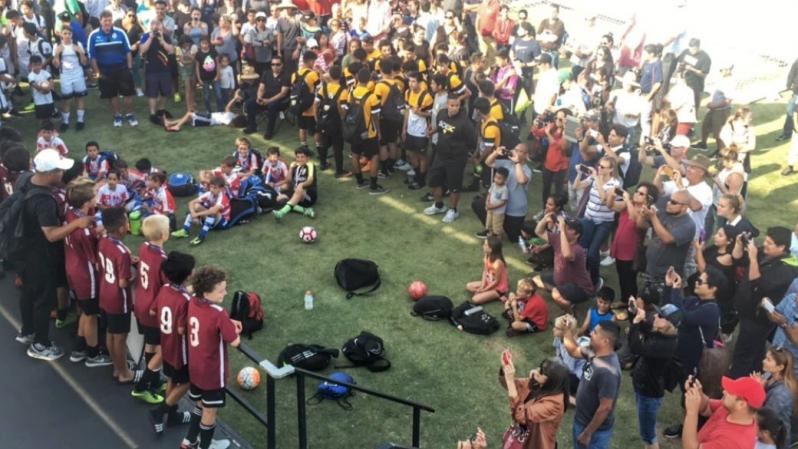 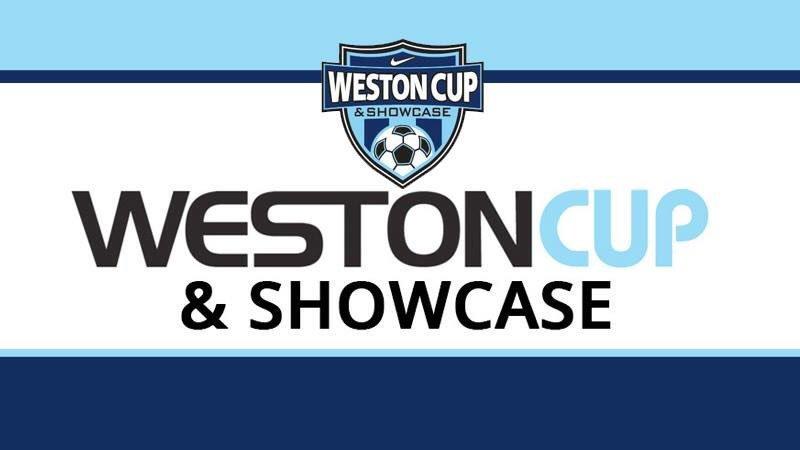 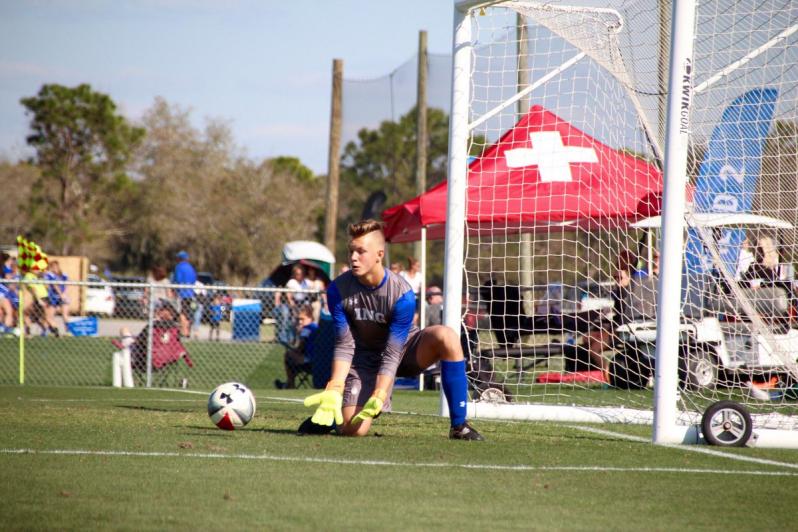 TeamSnap makes managing your sports life easier. It saves you time and takes the headache out of team & club logistics for 15 million and counting coaches, managers, parents and players. Learn more...