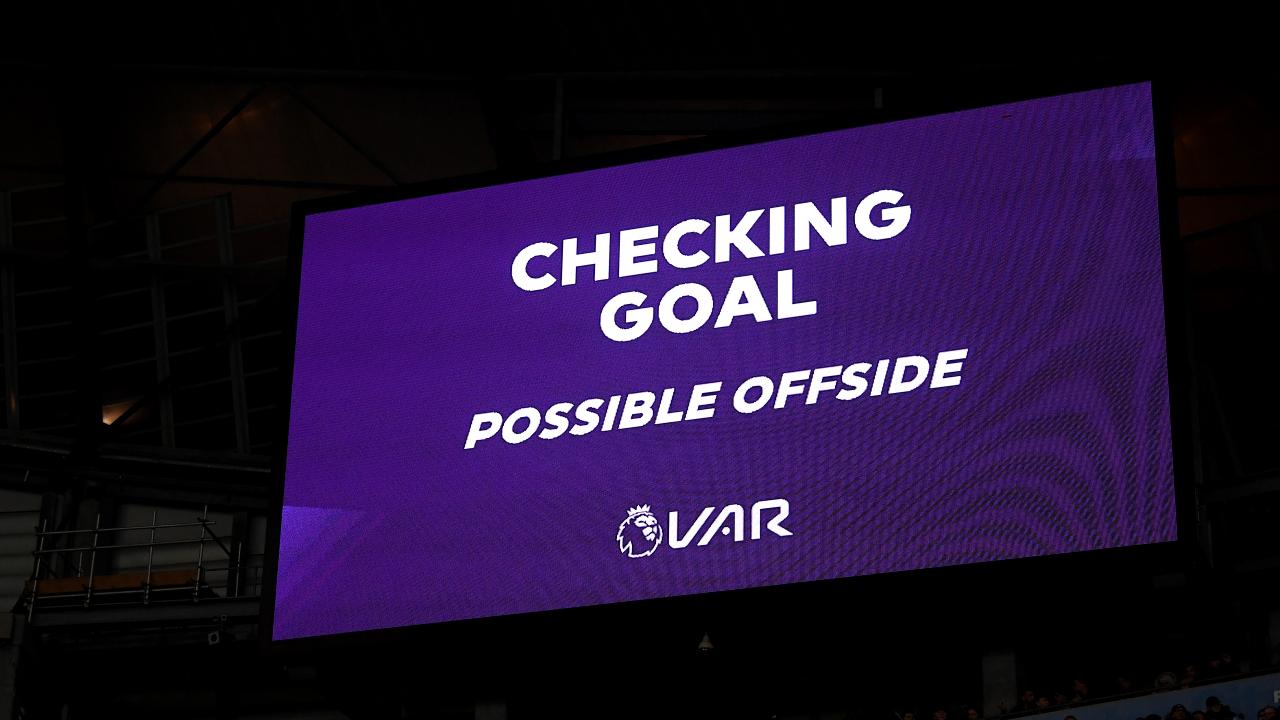 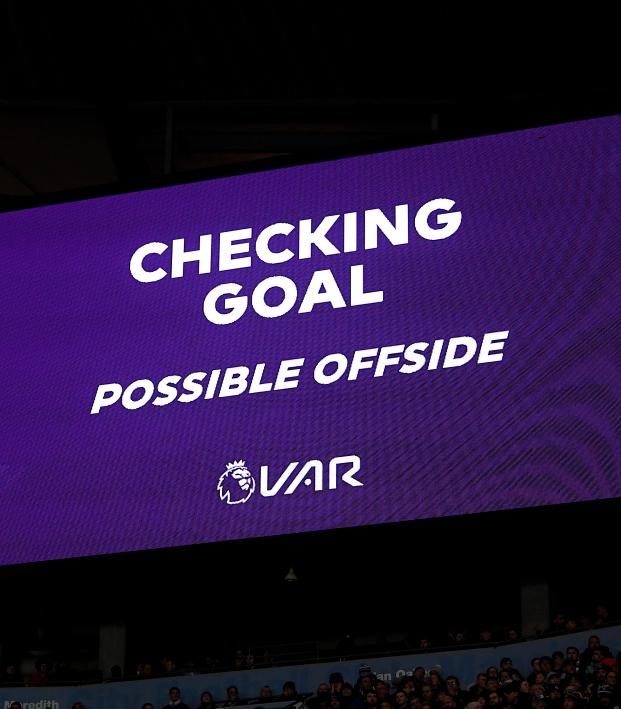 I’m Sick Of People Complaining About VAR/Offside Calls, So I’ve Got A Solution: Eliminate The Rule Altogether

It’s rare that a Premier League game has gone by this season where the announcers, players, fans or even the referees themselves haven’t complained about an offside call. With VAR, offside calls are calculated with more precision than ever before, but lovers of the beautiful game still aren’t happy with the offside rule.

I’ve got a solution: get rid of the whole offside rule altogether.

Wait, wait, hear me out.

Personally, I’m sick of hearing players, fans and announcers whine about VAR decisions surrounding offside (and handballs). Unlike most calls in soccer, the offside rule is pretty clear cut. You’re either offside or you’re not; there is nothing subjective to it. This doesn’t stop almost the entirety of the UK (and many EPL fans abroad) from constantly moaning about offside calls.

I get that these are razor-thin margins deciding these games, but the video assistants are getting calls more correct than was ever possible before thanks to the help of technology. I don’t see how anyone can complain about getting calls right — or at least as right as they can be. And yet the grumbling persists.

If players, fans, coaches and commentators can’t be happy with the calls being made correctly, maybe we should just get rid of the rule altogether? Do we really even need the offside rule?

Originally, the offside rule was created to promote dribbling over passing and to prevent offensive players from cherry picking, which was considered unsportsmanlike. The game has changed immensely since then; passing is now far more preferred to dribbling.

The offside rule has been modified many times over the years. Usually these amendments are designed to increase scoring, as in 1925 when the rule was changed to require two players between the forward and the goal (goalie included) instead of the previous three players. In 1990, the rules were again augmented to say the offensive player is considered onside as long as he’s level with the second-to-last defender.

As of March 2020, IFAB was considering major overhauls to the offside rule. Scrapping the rule altogether isn’t under deliberation, but would it be the worst thing in the world if it means shutting up the folks who complain about every close call?

The game would change dramatically, sure, but soccer’s best minds would adapt quickly, finding ways to exploit the lack of offside offensively or the best new ways to set up a defense. It sure would be fun to watch a league like MLS give it a shot. Can’t be worse than those 35-yard shootouts the league used in the 1990s.

Of course, more common-sense offside rules could be implemented instead without causing all the headaches we currently see.

Arsène Wenger suggested this week changing the rule to say you’re onside if any part of your body that can legally play the ball is in line with a defender, but that would just move the part of the body that a VAR camera zooms in on. The now-defunct NASL once used the 35-yard line as the limit for offside instead of the halfway line, which could help a bit. As someone who has long thought robots should call balls and strikes in baseball, I wouldn’t mind giving AI full reign over offside calls.

But none of those ideas will keep me from getting angry about other people getting angry about calls being made to the best of the referees’ abilities. So maybe we should just scrap the offside rule and see how it goes. At least then I’ll be happy until the British commentators find something else to whine about during a match.