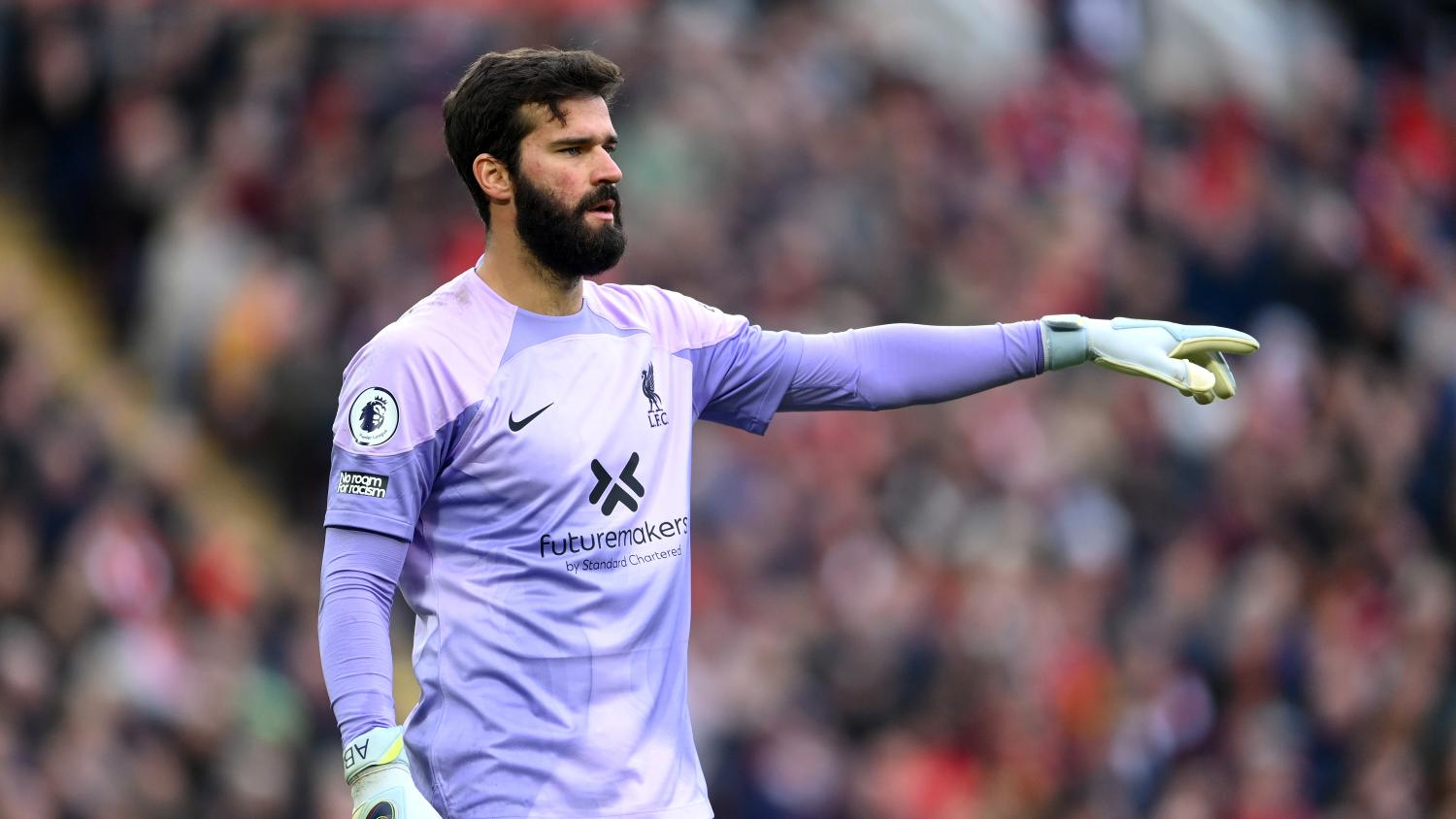 If Paul Robinson and four other keepers ceased to exist, then yes, Alisson would have the most goal involvements of any EPL keeper.
Getty Images

With the influx of statistics in modern football, one must always take an analysis they see with a grain of salt. While often useful, stats are easy to manipulate to prove a point, and they can be misleading even when they are correct.

But sometimes they are flat-out wrong. On Monday, ESPN FC tweeted an image boasting that Liverpool goalkeeper Alisson had the most goal contributions of any keeper in EPL history. This came following his inch-perfect punt to Mohamed Salah over the weekend that set up his side's winning goal against defending champs Manchester City.

No goalkeeper in Premier League history has as many goal contributions as Alisson pic.twitter.com/ByHzbm77Jv

While Twitter ate it up, Alisson is not the all-time leader in goal contributions among EPL keepers. That honor is actually held by Paul Robinson — a somewhat forgotten shot-stopper who toiled for thirteen years in the Premier League between 1998 and 2017.

Robinson tallied a goal and six assists while suiting up for Leeds, Spurs, Blackburn and Burnley. Alisson's goal and three assists tie him for second on the list with four other keepers, including Peter Schmeichel, Tim Howard, Pepe Reina and David Seaman.

Schmeichel (the first keeper to score in the Premier League) and Howard also have a goal and three assists, while Reina and Seaman contributed four assists during their EPL careers.

Yes, Alisson is the leader in goal contributions among current EPL keepers (two other goalkeepers come in second with a pair of assists to their name — Ederson and his veteran backup Scott Carson) but to forget leader Paul Robinson and the four keepers tied with Alisson is a terrible oversight by ESPN FC.

Could the Liverpool man one day be the league leader? The stats seem to be trending that way. Every other keeper on this list has 300+ EPL appearances except for Alisson, who has made 145 league starts for Liverpool at the time of writing. Plus, the Brazilian has a goal contribution in four consecutive seasons, besting Robinson's mark of three years in a row.

In the meantime, Paul Robinson is the Premier League's king of goalkeeper goal involvements.