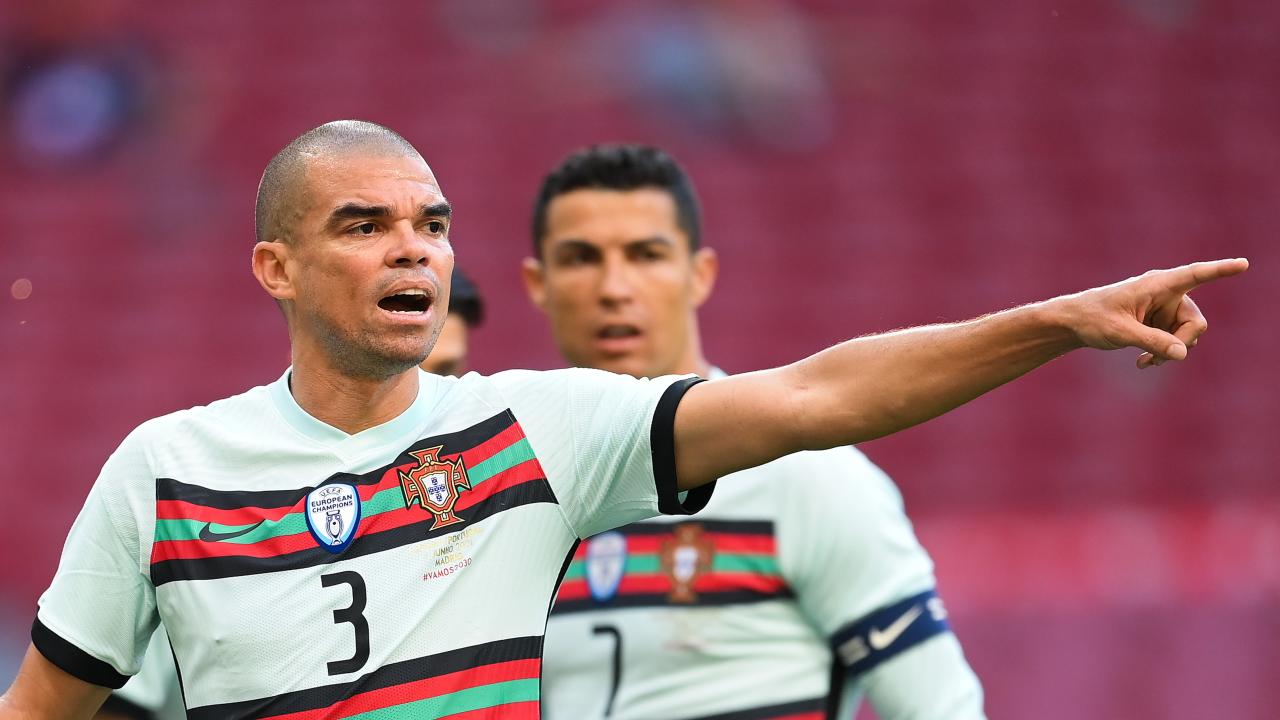 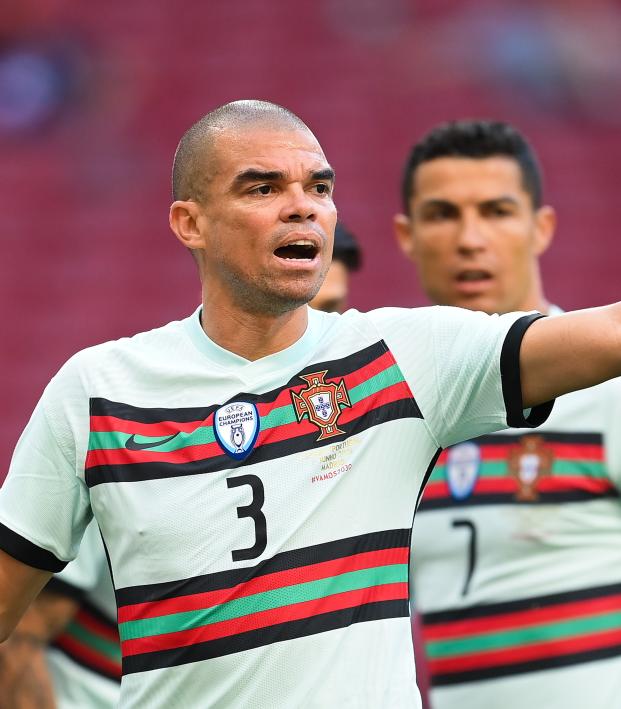 Pepe: The Most Underrated Defender Of All Time?

Nowadays, there’s really no debating on whether titles and filled trophy cabinets define a player’s legacy. Of course, there are multiple players whose cabinets are filled without having played important roles in their respective teams.

The Brazilian-born, yes, Brazilian, is inarguably one of Portugal and Real Madrid’s greatest legends. The 3-time UEFA Champions League and 2016 Euro winner is the definition of “football heritage.”

While the accolades and contribution place him among the world's greatest, he's a defender whose career remains misunderstood, and rightfully so.

on what? stepping on players ankles?

Warrior?!
One of the dirtiest players who have ever played the game in modern era!

Pepe is not your usual defender. The centre-back began his club career at Sport Club Corinthians Alagoano, a lower-tier Brazilian club known for its exceptional academy.

In 2001, Pepe would join Maritimo B in the Campeonato de Portugal, making his way up to the first team in just one season. After being at the club for three years, the young Brazilian joined Portuguese giant Porto, which had just won the UEFA Champions League under José Mourinho the season prior.

Although Porto’s life after Mourinho wasn’t nearly as successful, Pepe still managed to create a big enough buzz to take him to the top level. After three seasons and 67 games, Pepe signed with Real Madrid in 2007.

In a post-Galactico reconstruction, young Pepe found himself in the limelight of a struggling Real Madrid side that faced a legendary Barcelona squad that dug Los Blancos into deeper turmoil.

After a successful LaLiga-winning first season, Pepe’s merengue career took an unexpected turn. The 2008-09 campaign was one of horror for the defender. An injury-filled season was topped off with perhaps one of the most violent and unsportsmanlike red cards of all time. In a LaLiga game vs. Getafe, a foul in the penalty box, followed by multiple kicks and pushes against Getafe’s Javier Casquero, resulted in a 10-match ban that ended his sophomore season.

Things and injuries were not looking good for Pepe in the time to come. That was, until, the Special One came into the picture.

Pepe for José Mourinho was the equivalent to Hulk for the Avengers — “everybody always need Hulk for something.”

The first few years under Mourinho were that of a dirty and uphill battle against the Messi-led Catalonian world dominance (that gave us both memorable and ungentlemanly moments) with Pepe at the center of all of it.

Stepping on Messi’s hand, smacking Cesc Fàbregas and getting carded every El Clásico were one of many things deemed necessary by the Portuguese coach to challenge arguably one of the most dominant squads in football history.

Mourinho left in 2013, winning a few titles along the way, and although The Special One’s legacy had ended, Pepe’s was just getting started.

The emergence of a brick wall

The last four years of Pepe at Real Madrid were inarguably his greatest.

The 2013-14 season saw Los Blancos lift the Copa Del Rey along with the long-awaited “La Décima” that crowned them as 10-time European champions against Atlético de Madrid. Pepe, for one, was crucial in the title. The Portuguese international started in nine of the 11 European games that season. He was left on the bench for the last-16 second leg against Schalke in which Real had a five-goal lead and missed the final after picking up an injury in the semifinal against Bayern Munich.

After a collectively difficult 2014-15 season, Pepe would perhaps have his best season yet.

For Pepe, 2016 was a year of European stagger. The UEFA Champions League went home to an unpredictable Real Madrid side that found its way into another European final against Atlético de Madrid which saw them lift the trophy at the expense of a penalty shootout. Pepe played the last seven knockout games as a starter and saw no minutes from or at the bench.

After winning the UCL, Portugal won the Euros in what was perhaps one of the biggest dark horse runs and upsets in the history of European football. After coming third in its group, Portugal beat France on home soil in the final. Pepe played in six of the seven-game championship run that saw Portugal lift its first-ever trophy — a total of 105 minutes played per game.

Pepe was, along with Cristiano Ronaldo, the “double champ” of Europe.

In 2017, Pepe left Real Madrid after winning yet another LaLiga and UCL. He signed for Besiktas and moved back to Porto 18 months later.

Present day and at 39 years of age, Pepe remains a regular for a competitive Porto side and is on track to play in his fourth World Cup in Qatar.

Pepe : "What motivates me to continue? Defending these colors and representing the North." pic.twitter.com/YHuqldkHfa

The legendary defender has played 665 games and won 29 titles. Pepe may have been a very particular and hard-to-like player. There’s nothing wrong with disliking a player, but denying his greatness does not follow.

Like I said before, Pepe was the “big guy” you needed in moments of distress and despair. There's no debating the defender was and is one of the era's most hated players, and rightfully so. But, there's also no debating that Pepe is as great as they come.

Kepler Lima brought the “Joga Bonito” from Maceió, Brazil, into Portugal and created his own version: “Joga Duro.”