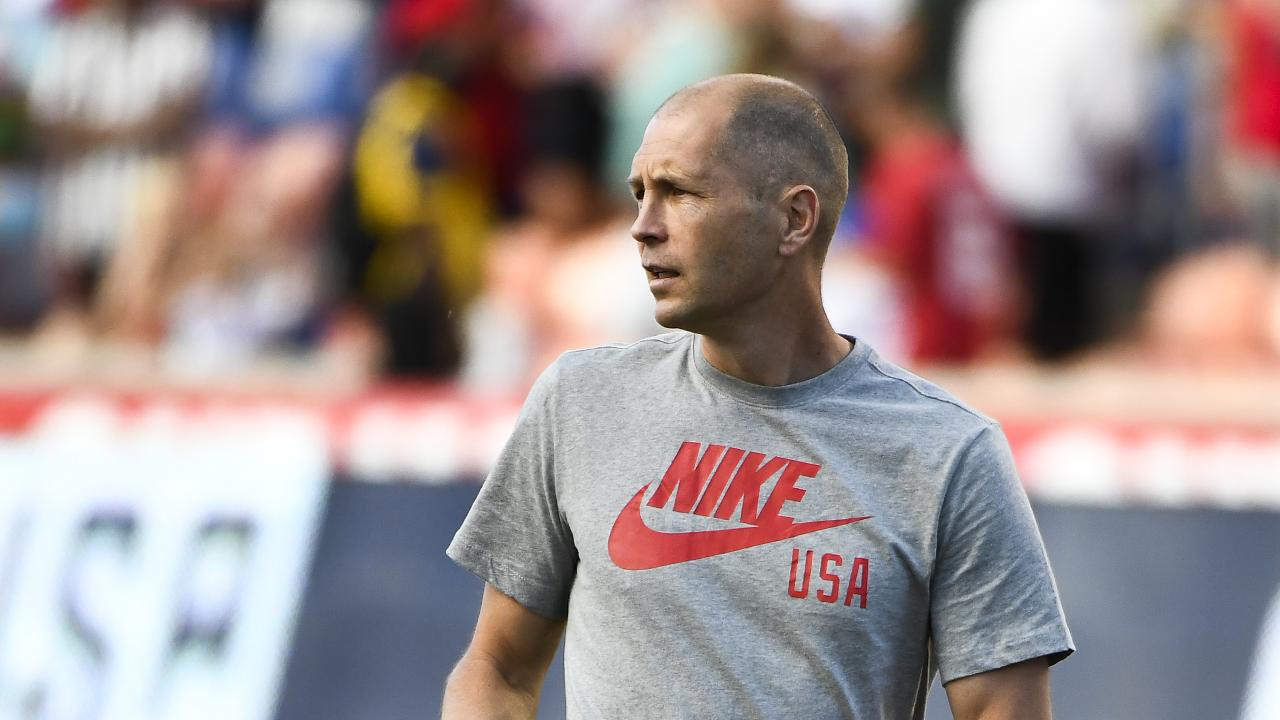 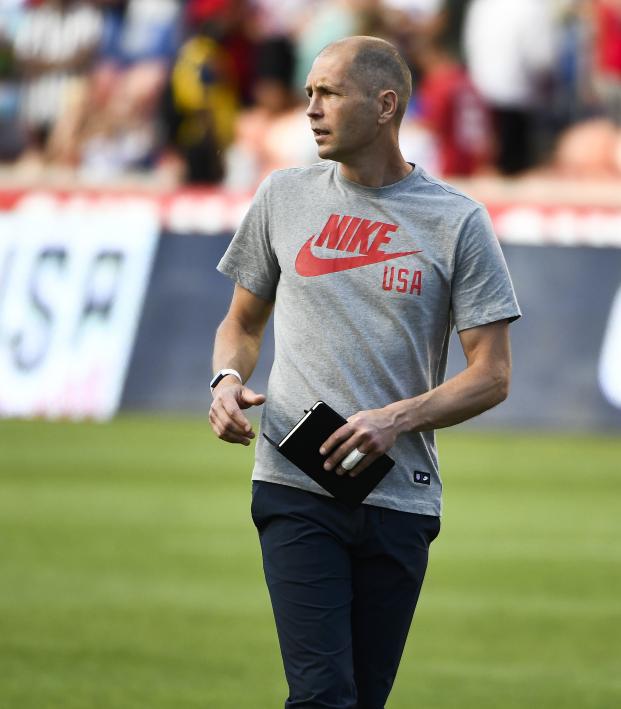 In December 2018, after more than a year without a coach, U.S. Soccer tapped Gregg Berhalter to lead the USMNT through the 2022 World Cup. Before he even took the field for his first training session, many American fans were unhappy with the hire. Now nearly three years later, is it OK to like what Berhalter is doing with the USMNT?

When Berhalter was named U.S. coach, the men’s national team was at a staggering low point. Jürgen Klinsmann and Bruce Arena had combined to do the unthinkable, failing to qualify for the 2018 World Cup. Dave Sarachan led the team as an interim manager for 14 months, which felt like a lost year with so much young talent coming through the ranks.

Berhalter was, in many respects, a frustrating hire: Why did it take more than a year to hire someone in your own backyard? The sizeable contingent of Euro snobs in U.S. soccer fandom immediately decided he would be a failure and refused to give him a chance, despite the fact he played in Europe for Sparta Rotterdam, Crystal Palace, Energie Cottbus and 1860 Munich. Even MLS fans who had watched Berhalter excel as a player at the LA Galaxy and coach for the Columbus Crew were a bit skeptical.

While the real test is still to come, I think Berhalter deserves some praise for what he’s accomplished with the USMNT thus far.

Since taking charge of his first match at the start of 2019, Berhalter has accumulated a record of 26-6-3, winning two trophies along the away, both this summer. There have been a few humbling setbacks — 3-0 defeats to Venezuela and Mexico in friendlies, a 2-0 shutout at the hands of Canada in the Nations League, the 1-0 loss to El Tri in the 2019 Gold Cup final — but since 2020 the trend has been ever upward.

Berhalter has slowly worked young, up-and-coming players into his lineups. Though Christian Pulisic was a part of the prior World Cup qualifying campaign, younger guys like Josh Sargent, Gio Reyna, Weston McKennie, Tyler Adams, Sergiño Dest and Brenden Aaronson began to make their impacts on the team.

Upon returning from the Covid-19 pandemic, the USMNT has won 14 of 16, with the lone defeat a 2-1 friendly loss to a Switzerland side that was about to make some big noise at Euro 2020. After a scoreless draw with Wales, the U.S. reeled off four wins by a combined 23-3 over Concacaf competition at the end of 2020 and start of 2021. This team was fun to watch, scoring goals at will and full of youth.

After tripping up against Switzerland (a match the U.S. led early), Berhalter brought his A team to Denver for the Nations League semifinal and final. A tetchy 1-0 win over Honduras was followed by an epic 3-2 extra-time win over Mexico in the final.

The match with Mexico was, in my opinion, a turning point for this USMNT. For the first time, this young core of players beat Mexico in a meaningful match. And this match had all the makings of a Concacaf classic, from shithousing to penalty-kick madness. Despite it all, and despite El Tri’s more experienced roster, the young Americans came out on top.

While the top Europe-based players were allowed to go on vacation and return to their clubs, Berhalter took a mostly domestic-based team to the 2021 Gold Cup. The Americans were hardly dominant — they won five of six matches 1-0 — but they captured the Gold Cup for the first time since 2017. Mexico, which named a much stronger side to the tournament, was heavily favored in the final, but Kellyn Acosta and Miles Robinson — who had both been incredible throughout the summer —combined for a 117th-minute winner.

What a moment for the @USMNT pic.twitter.com/mrGqcVIBkH

All tactics aside, Berhalter had huge victories this summer, showing at the very least he can lead the U.S. to victories. Even the most ardent of Berhalter haters have to admit he and the U.S. have had a 2021 at least as impressive as Berhalter’s shoe game. The Nations League win showed the young guns have the grit and will to win in Concacaf while the Gold Cup win showed the depth that could be vital in World Cup qualifying, when teams will have to play three games in seven days.

It will be those World Cup qualifiers where Berhalter truly shows whether or not he was the right hire for the USMNT.

As great as the U.S. has been in the last year, all that really matters right now is qualifying for the 2022 World Cup. Concacaf qualifiers will feature an eight-team group with the top three booking trips to Qatar and the fourth-place team going to an intercontinental playoff.

First up for the U.S. is a tricky trip to San Salvador on Sept. 2 to play an El Salvador team that looked lively and entertaining in the Gold Cup. After a home game against a scary-looking Canada squad in Nashville on Sept. 5, the USMNT heads back south to battle Honduras in San Pedro Sula on Sept. 8. Those road trips will provide a good indicator on how the young Americans can handle the bullshit that is Concacaf away games.

From where the USMNT was in 2017 when Bruce Arena was forced out to where the squad is now nearly four years later, Gregg Berhalter has made a positive mark on the team. He’s done just about everything right, even during difficult periods when soccer became secondary to the deadly pandemic of 2020.

I think it’s time the Euro snobs recognize Berhalter has been a pretty good hire — so long as he doesn’t screw it up in World Cup qualifying.