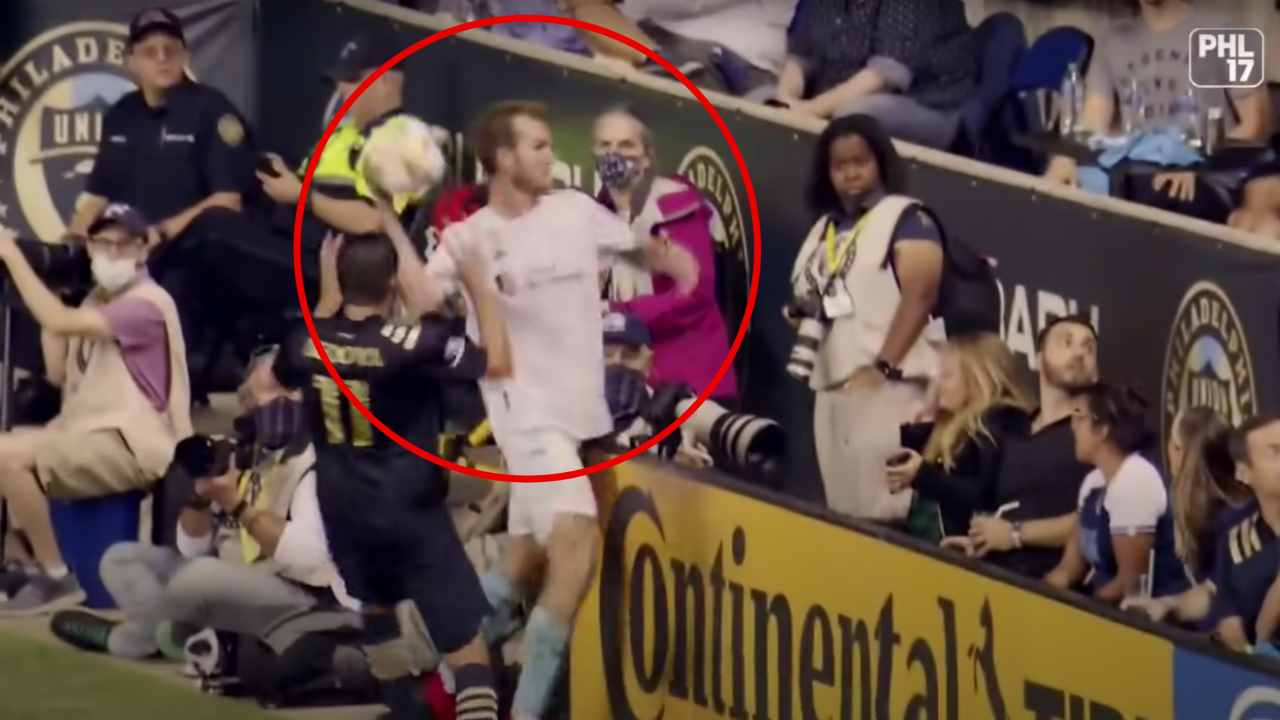 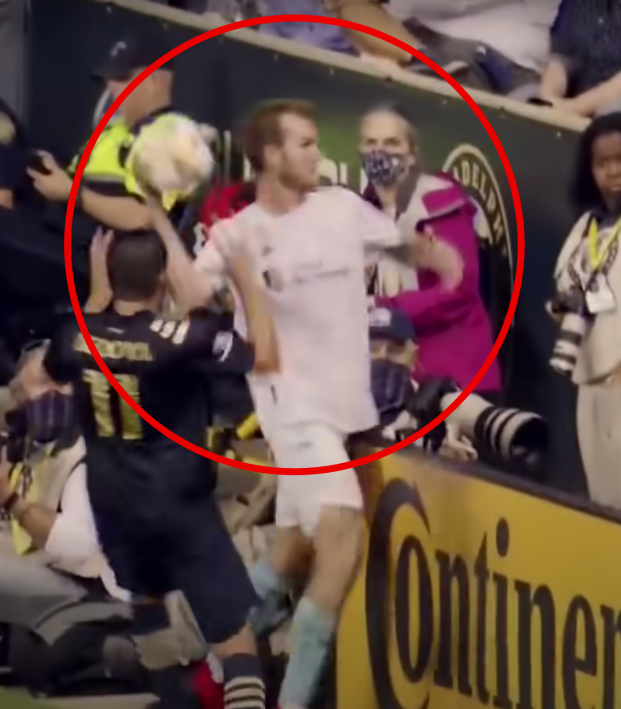 While the USMNT is dealing with the travails of Concacaf World Cup qualifying, MLS play continues on, because international breaks are for the weak, or something. But MLS is still seeing its share of Concacafy nonsense, if this Henry Kessler time wasting is anything to go by.

New England added to its MLS-best record with a feisty 1-0 win over Philadelphia on Friday night despite playing the final 30 minutes down to 10 men. It was one of those superb Bruce Arena managerial performances the former USMNT coach couldn’t pull off during 2018 World Cup qualifying (yes, I’m still bitter).

Matt Polster scored the game’s only goal in the 33rd minute and Arnór Traustason was sent off for a second yellow card in the 59th minute. The result was a gutsy performance from the Revs back line of Kessler, Andrew Farrell, Brandon Bye and DeJuan Jones, plus eight saves from keeper Brad Knighton.

No doubt the play of the game came from Kessler, who took MLS shithousing to a Concacaf level in the 93rd minute. With the ball already having bounced out of play, Kessler launched it into the stands. Then, seeing another ball nearby that Union players could’ve picked up to get the ball back into play, Kessler picked it up and tossed it into the stands like an absolute hero.

This was elite time-wasting pic.twitter.com/Rgok8KY6gG

Sure, Union players and fans were fucking pissed, but it was pretty damn funny from a neutral’s perspective. Kessler did receive a yellow for that nonsense, the eighth yellow card in the game, but he and his teammates were able to see out the 1-0 victory.

Kessler, a 23-year-old center back, was a key figure on the U-23 USMNT that failed to qualify for this summer’s Olympics. Clearly, he has learned some shithousing lessons since then. Kessler now has one USMNT cap to his name, coming on as a late sub in the Gold Cup final against Mexico earlier this year.