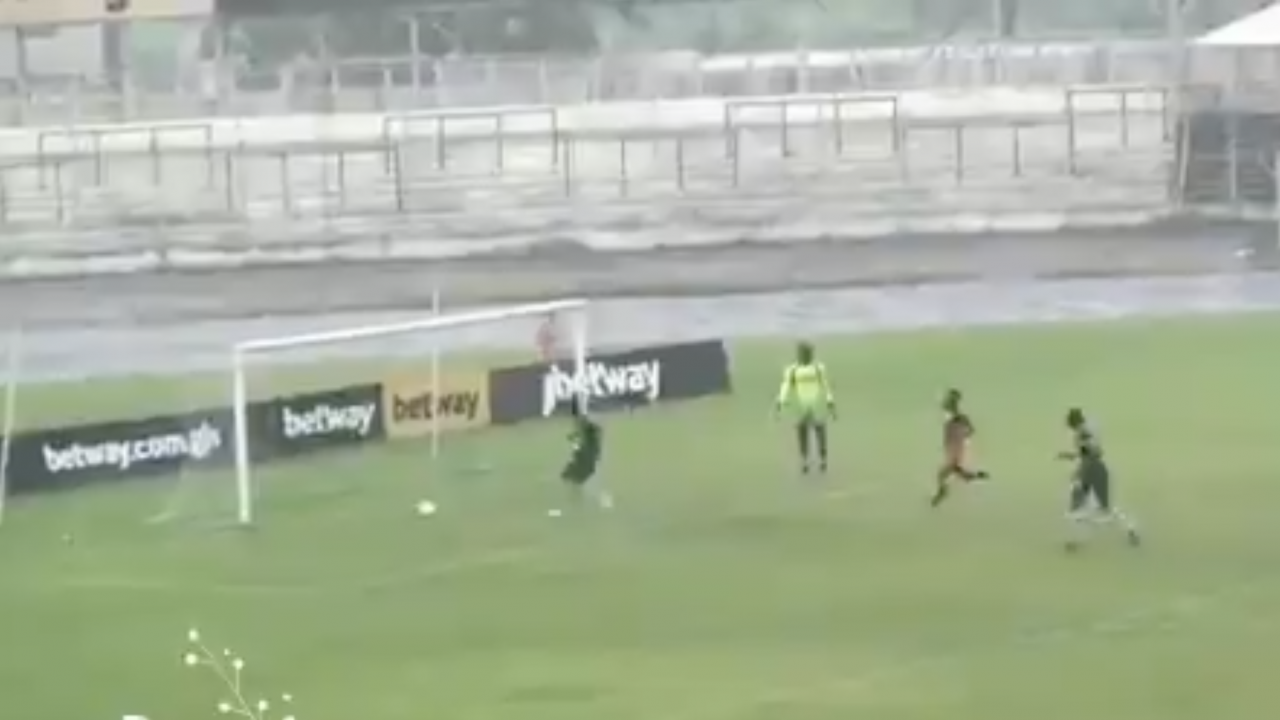 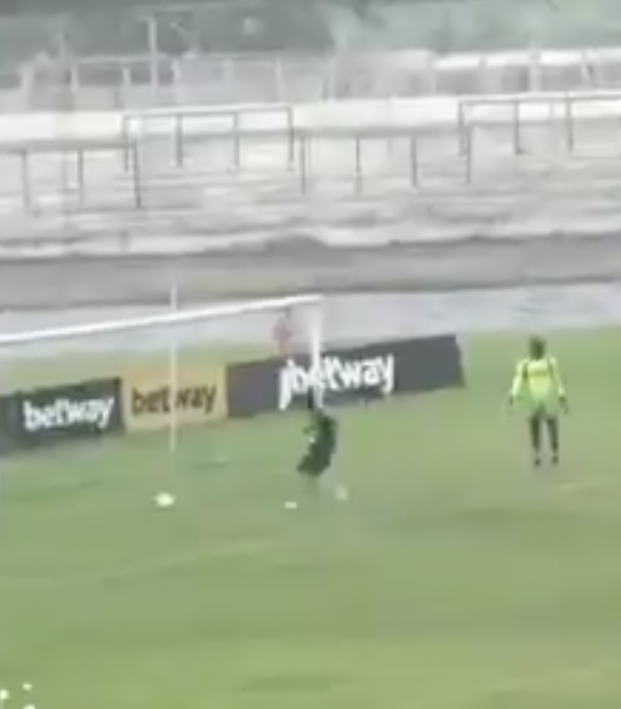 A game in Ghana’s Premier League suffered the most blatant match fixing the soccer world has ever seen. If you’re going to cheat, at least be subtle about it. The Ghana match fixing seems to be fixated around one team, Inter Allies.

Inter Allies sits in last place after 34 games, 14 points astray from the next closest team. It appears that the players on Inter Allies have been betting on the final scores for some of their games in an attempt to get more money.

Apparently, several players and members of Inter Allies’ management bet on a final score of their team losing 5-1 for their game last Saturday.

In the 80th minute Inter Allies was losing 5-0 when defender Hasmin Musah, who didn’t bet on the game, was subbed in. Musah wasn’t having any of the betting nonsense and proceeded to score two own goals on his team to ruin the bet.

Shameful and disgracing. The @ghanafaofficial must sit up to curb these acts. pic.twitter.com/RNbyEkSOEq

Looking at the game’s highlights, it’s obvious that Inter Allies’ goalkeeper was in on the bet. This man wasn’t even trying to hide it.

Musah said on the radio after the game that several members of his team congratulated him for spoiling the bet.

A look at another Inter Allies game suggests that this trend of betting on final scores has been going on for some time.

This is Inter Allies vs Aduana Stars

The Ghana Football Association has yet to comment on the matter.