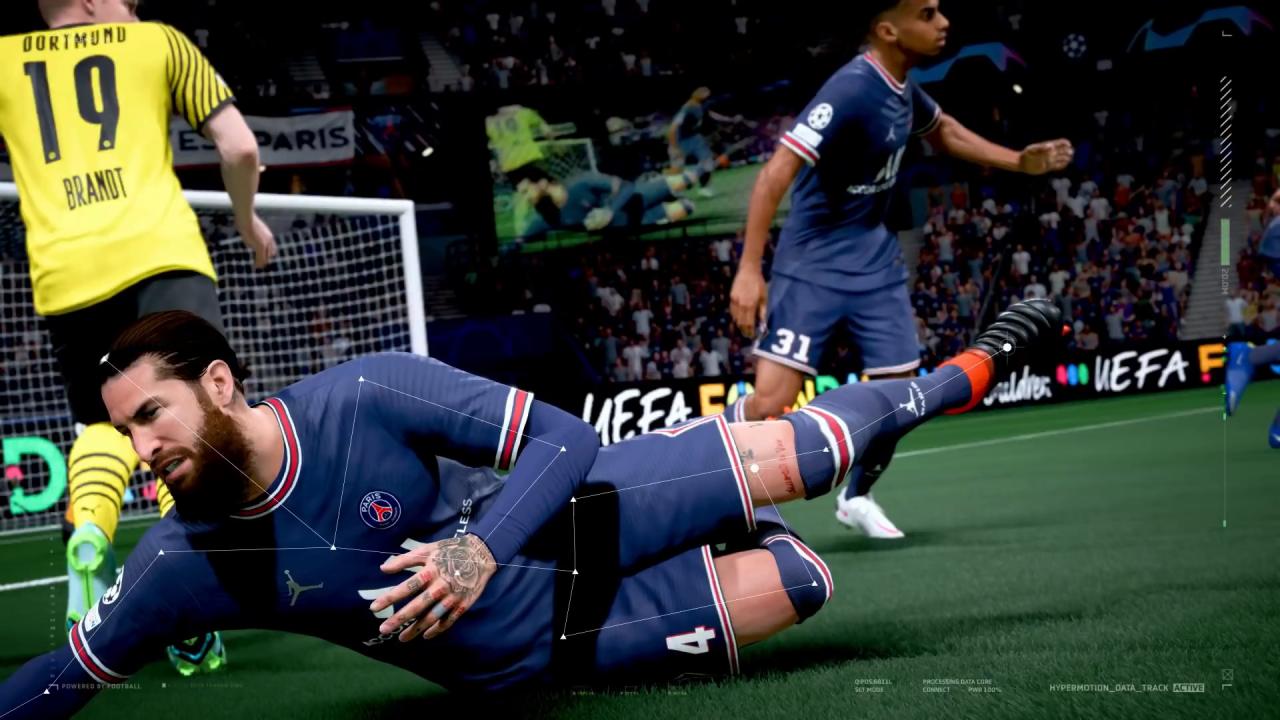 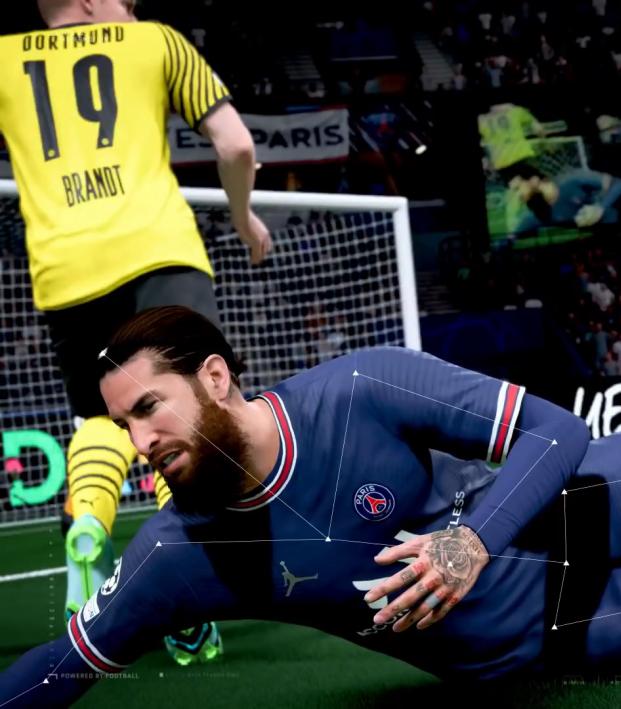 FIFA 22 Promises Next Gen Revolution, So Is It Time To Invest?

I’d never happily admit to spending $560 on FIFA, but that’s basically what I’d be doing if I decided to purchase FIFA 22 on its Oct. 1 release date.

You see, this year’s big new feature — which has been highlighted at length in the reveal and gameplay trailers — is “HyperMotion” technology and it’s exclusive to the PlayStation 5, Xbox Series X|S and Stadia.

If you’re like me and only have a DreamCube (Xbox One), then you can still purchase FIFA 22 but you’ll essentially be getting FIFA 21 with updated rosters. This is what FIFA has been doing on the Nintendo Switch for a few years as Switch gamers who bought FIFA 21 are still effectively playing FIFA 18.

I appreciate video games enough to know that I’ll be making the jump to a next-gen console at some point, but is FIFA 22 enough to get that fire burning now?

For many years EA Sports has been strapping people into wetsuits with bulbs on them and capturing animations of chilenas, Ronaldo lording over free kicks and people performing six dabs in a row.

But for the first time ever — don’t ask me why it wasn’t done before — they’ve captured 22 players playing at high-intensity in Xsens suits, yielding “unprecedented volume of high-quality real-human movement data.” In a big refresh, over 4,000 new animations have been added to the game.

These animations add variety to the gameplay (shooting, skill moves, headers, falls, etc.) and increase the fluidity of it all in small but meaningful ways.

There's also been a rewrite of the intelligence and tactical approach of all 22 players on the pitch, and players are supposed to better understand their teammates and how to work together with Tactical AI. Attackers will be more aware of their surroundings; defenders will operate more as a unit.

The recent gameplay reveal trailer showed all these things in action, and everyone immediately started clowning on a part of the video in which the narrator proclaims that “tactical A.I. makes all 22 players smarter on the pitch.”

The corresponding video at that exact moment shows an absolute clusterfuck of incompetence (1:34). Why is that defender abandoning the wide player and stepping up to close down a midfielder? Why the hell is Marquinhos strafing around the ball instead of intercepting it? How does the Liverpool player allow the ball across his body, strike it with the inside of his left foot and curve it inside the far post?

This is "organic football realism"?

It’s easy to be cynical because you should be cynical at this point. I did a quick revisit of every FIFA landing page over the last six years:

HyperMotion promises “to raise the footballing intensity, responsiveness and physicality of ever player in the game” and there's an overhaul to duels and ball control.

“The most intelligent FIFA gameplay to date” with an overhaul to dribbling, positional awareness, collisions and the fundamentals of football.

“Experience ‘football intelligence’” with an overhaul to dribbling, tackling and new ball physics.

“Active touch system” delivers an overhaul of dribbling and ball control, and there’s also an overhaul to duels.

“Real player motion technology” is “the all-new, game-changing animation system” that changes the responsiveness and physicality of every player, and there's a dribbling overhaul.

I’m not floored by what I’m seeing. However, I’m also hopeful that EA Sports is building the framework for something better. I’m old enough to remember when FIFA 07 launched for the Xbox 360 and delivered a new sports engine and other promising things without being very good. But they built on that in 08 (better), 09 (even better) and then delivered the masterpiece that was FIFA 10.

Ultimately I think I’ll wait for the reviews before I drop $500 on a new console, but I’ll still be getting FIFA 22 because I’m way too far gone at this point. That thirty-five-pound monkey is on my back and never coming off.

New Features Available On All Platforms

Rather than selecting your favorite club at the start and repeating everything for the 15th time, we've finally been granted the added spice of create-a-club. It'll be interesting to see how you go about creating your initial roster, as well as what sort of freedoms you'll be given when creating your stadium.

You can now create a female player, so that'll be me running around as the spitting image of Michelle Akers.

There’s also going to be an improved player growth system and skill tree, the ability to choose what sort of “Player Archetype” you want and player perks. Also, if you like analyzing your stats after every game (seriously my favorite part), we’re getting improved heat maps, pass maps, tackle locations and more. 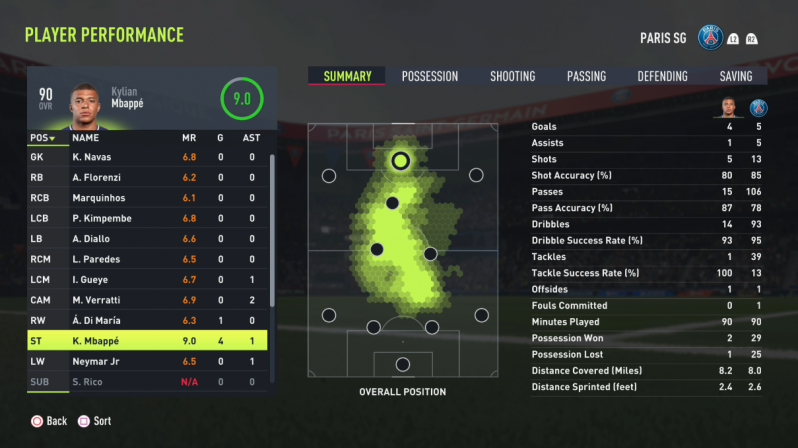