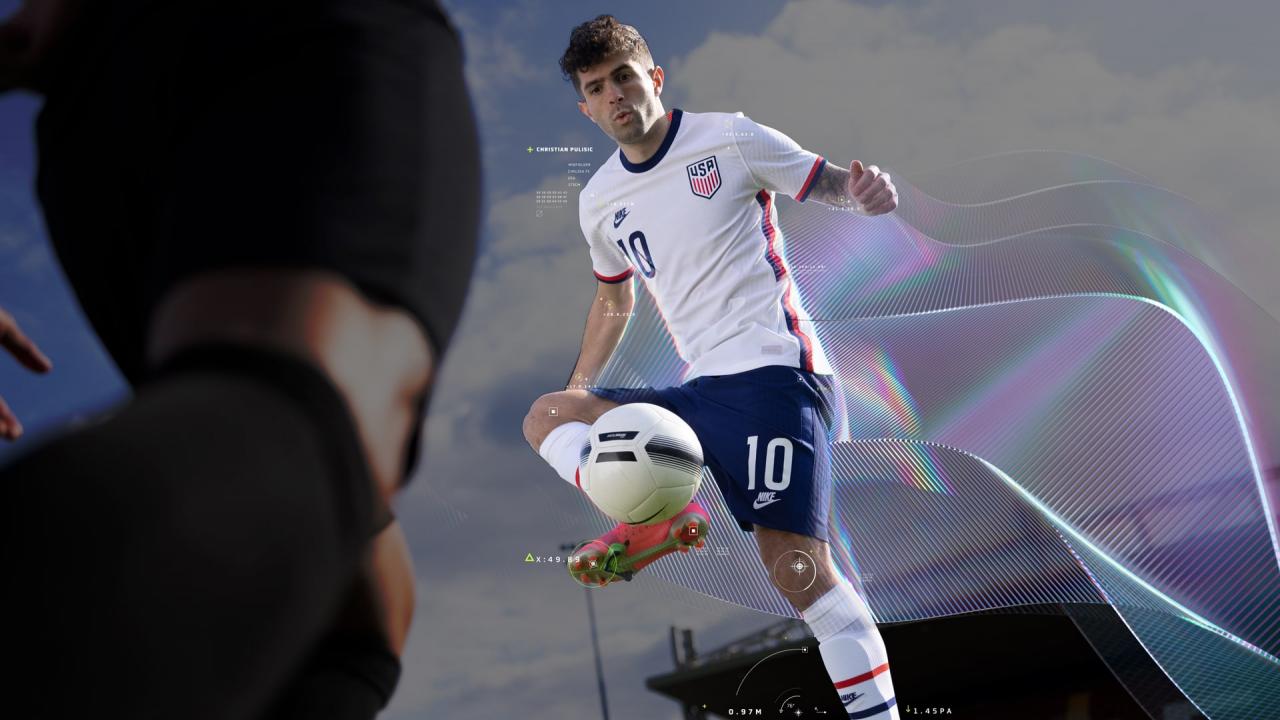 The FIFA 22 release date of Friday, October 1, 2021, is quickly approaching. So much so that the FIFA 22 official reveal trailer was released on Monday.

The new video is entirely focused on EA Sports’ new “HyperMotion” gameplay technology, which was adapted from the motion capture of 22 footballers playing together at a high intensity. Hence the direction of the trailer.

This will supposedly create “the most realistic, fluid and responsive football experience” ever, but we’ll be the judge of that when the time comes.

In other huge news that’s not in the trailer, FIFA 22 will have a Create-A-Club feature in Career Mode. That’s enough for me to return to the series for the 20th year running.