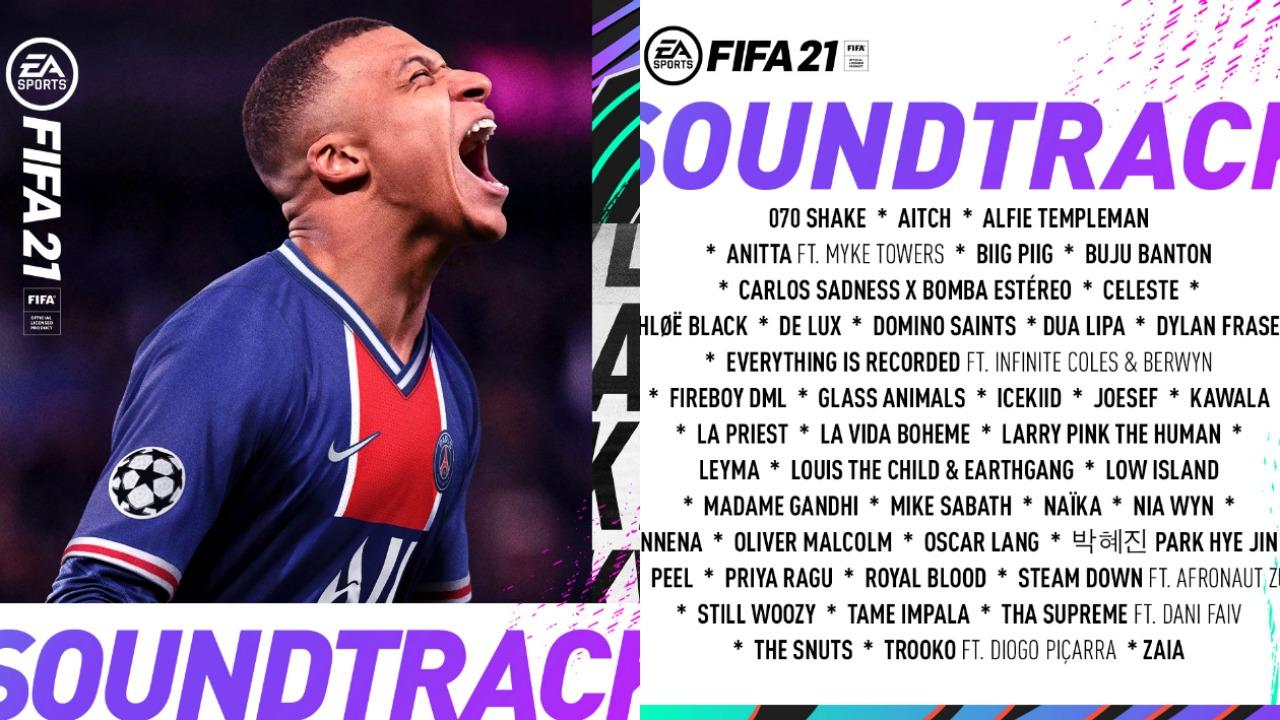 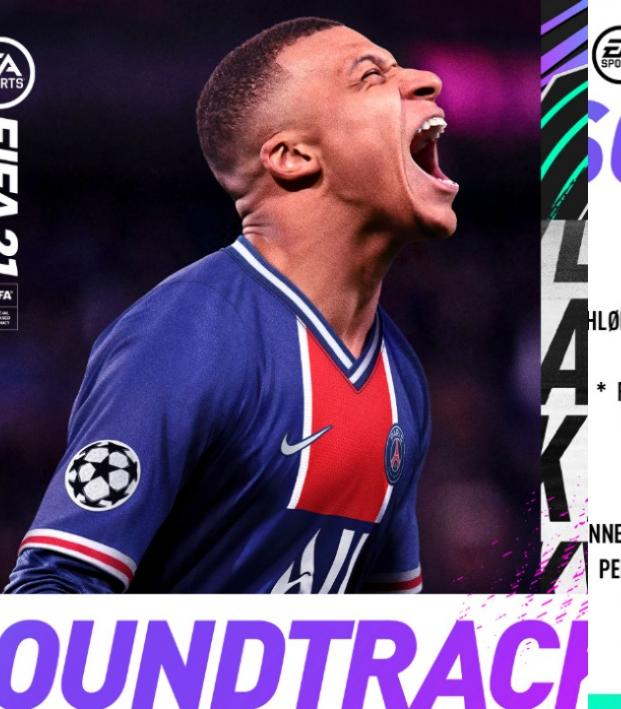 Ranking The Best Songs On The FIFA 21 Soundtrack

On Tuesday the FIFA 21 soundtrack was revealed. Like the previous edition, there are separate tracklists for the regular mode and the Volta street mode, but we’ll be focusing on the 36 tracks that comprise the one that people actually play.

I’m happy to report that while I initially recognized some of the artists — LA Priest, Louis the Child and Tame Impala among them – I hadn’t yet heard a single track off this playlist, which amounts to roughly two hours of listening time.

I’ve since listened to it in its entirety and — as is always the case — it’s a musical odyssey that largely slaps. Here’s my take on the FIFA 21 soundtrack and a descending list from best to worst, including the music videos for my personal top 15.

Is that some sort of flute? This is magisterial. I want to bailar contigo.

Psychedelic pop vibes. “Sometimes all I think about is chuuu, late nights in the middle of Juuune.” This is a jam.

Oh shit, this is the funk.

A dreamy lullaby that’ll gently slap you to sleep. Bouncy.

One of the few chilled-out tracks. Groovy.

Initial feeling is that this is going to be a grower. Understated but very enjoyable.

Pick guitar action with attitude. This is a classic FIFA vibe along the lines of 2003's “Dy-Na-Mi-Tee” although not at that level.

The best song about apple juice I’ve ever heard.

A stomping your feet on the front porch bit of swamp rock.

A Moby-esque beat with some Motown-influenced soul vocals. A winning formula.

LCD Soundsystem but with a bit more disco. It’s tasty but probably doesn’t need to be five minutes long.

A smooth, love-making tune for those that like making love while playing FIFA. It’s even got the bed squeaking sound!

Wonderful driving beat, lyrically nothing to write to your estranged lover about but the chorus is a nice pop melody.

The legend that is Buju Banton with a reggae jam talking about unity. You can probably guess what this sounds like and it sounds good.

Damn, I like the slappy guitar chords. The vocals are rapid and hushed and a making me a little anxious, but the song is rapidly over.

Shika-shika shaaaaaaaaaa. Love the bongo drums and the beat, but a somewhat forgettable song.

Why is everything in caps lock? Oh, I see, BECAUSE THIS IS WHAT THE CHORUS SOUNDS LIKE.

A flute jam. This tune sounds like the lovechild of two built-for-FIFA songs. I’m going to be saying “BUYA, BUYA, BUYA” the rest of the day.

I think this is Erling Haaland’s blossoming rap career.

As the title of the song indicates, this is a pretty wild take of samples, shifts and even some voice modulation. It’s alright.

Nice enough vibe but not one you’ll be in a rush to revisit. The bridge is very hotel lobby sounding.

Sounds like Kelis on a Black Eyed Peas track.

Lyrics mostly about dealing with the haterz and working so very hard on writing raps (the elephant in the room being that they’re not very good raps).

A bit of Spanglish over a pretty standard radio-charting beat. Here comes Cardi B. She’s talking about what she likes. Ya, ya, ya.

I’ve never heard this song but I feel like I’ve heard it a thousand times.

A disco synth journey into the depths of love as religion, but this is quickly turning into my personal hell.

Some kind of Bruno Mars meets britpop, overly-produced, radio-friendly trash. He is trying to force me to manifest. I do not want to.

It’s Owl City all over again.

“Never throw shade on the Aitch.” I feel like you just threw shade at yourself.

“When you greet me call me killer.” Ooo, hard man.

“Taking the piss. I ain’t popped a pill but I’m taking a trip.” This is godawful.