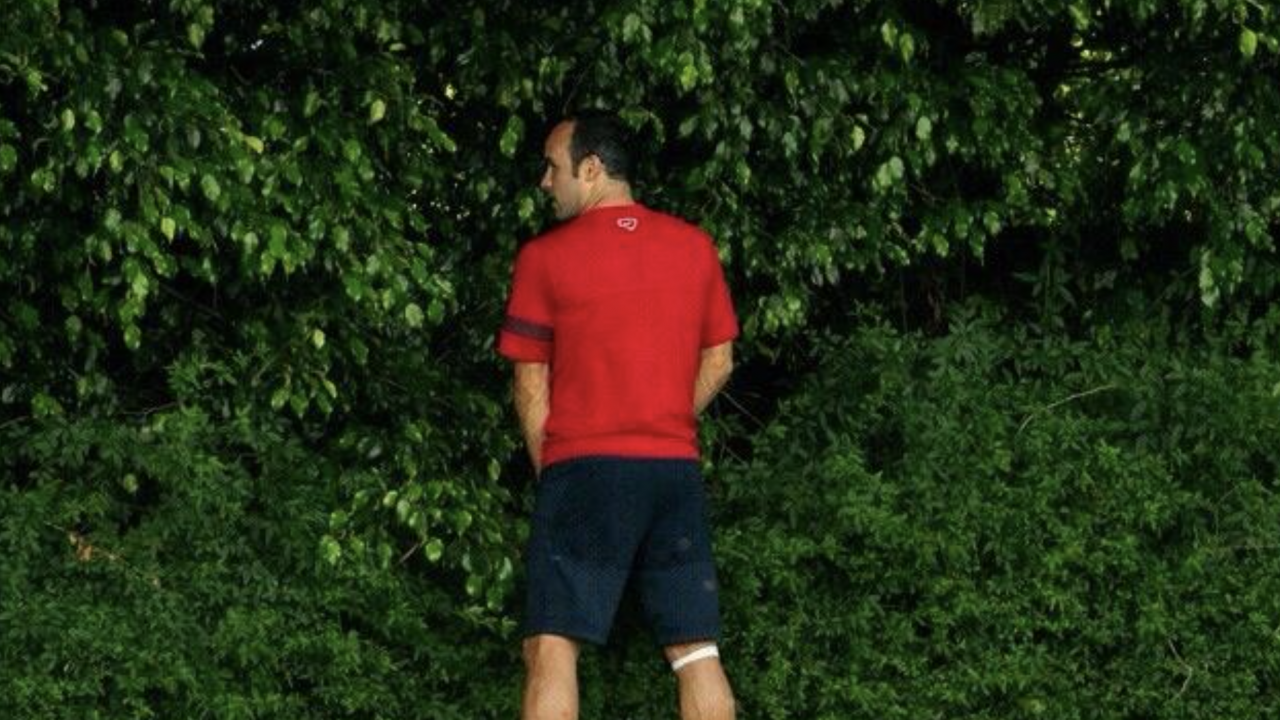 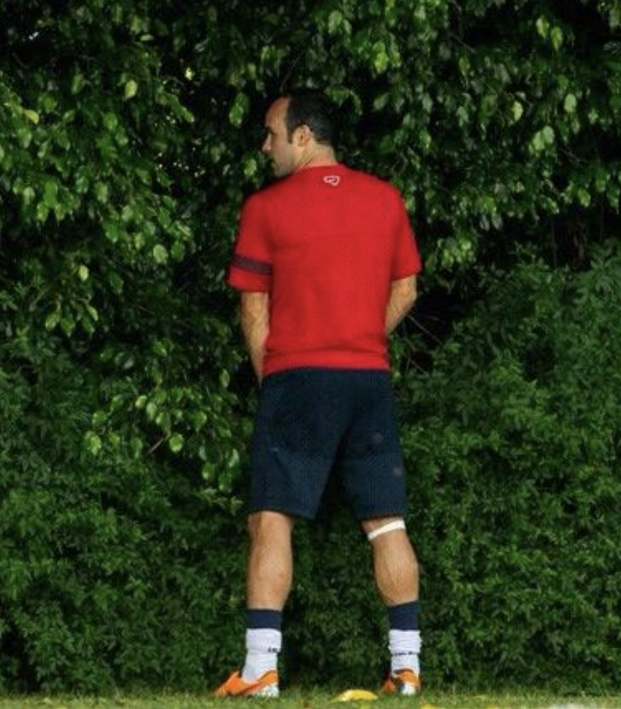 Tottenham’s Eric Dier shocked viewers during an intense EFL Cup tie with Chelsea when he abruptly departed the field to use the facilities. The moment only got more embarrassing when Jose Mourinho chased down the tunnel after Dier to encourage his player to finish his business faster.

When you got to go, you got to go. Dier isn’t the first to pull a stunt like this and won’t be the last. Let’s take a stroll down tummy-trouble lane and answer the question of where do players go to the bathroom.

5 Players That Couldn't Hold It Any Longer

During an important Champions League group stage match between Stuttgart and Romanian club Unirea Urziceni, goalkeeper Jens Lehmann couldn’t hold it any longer. In a daring move, the Stuttgart goalkeeper deserted his goal to urinate behind the advertisement board. The 40-year-old was able to keep a close eye on the game just in case he was needed.

America’s legend has been caught multiple times urinating in places he shouldn’t be. One notorious incident was in 2004 when Mexican press accused Landon Donovan of peeing on Guadalajara’s Estadio Jalisco. He admitted to using a nearby bush as his bathroom and was caught again in 2014 doing the same thing.

In 2013, Southampton’s Jason Puncheon pulled the same exact move as Dier did. Puncheon tried to discreetly leave the field to relieve himself. His timing couldn’t have been worse as play stopped for a substitution right when he came back. Dier has the benefit of the stadium being empty when he needed to go. Puncheon was serenaded with poop chants.

Not everyone makes it to the sacred bowl to drop off their waste. Not everyone is able to find a quiet place to do their business. English international Gary Lineker had the most humiliating experience against Ireland at the 1990 World Cup. The poor guy wasn’t feeling well and put his shorts to the sword in the opening game of the tournament. His only solution was to scoot around like a dog and wipe his hands off on the grass.

1. DaMarcus Beasley Has No Shame

During the 2002 World Cup Beasley took a not-so-discrete leak on the sideline. This would have been a sneaky move if there weren’t cameras all over the field. Alas, Beasley’s sneaky leaky was spotted and caught on camera for the entire world to see.