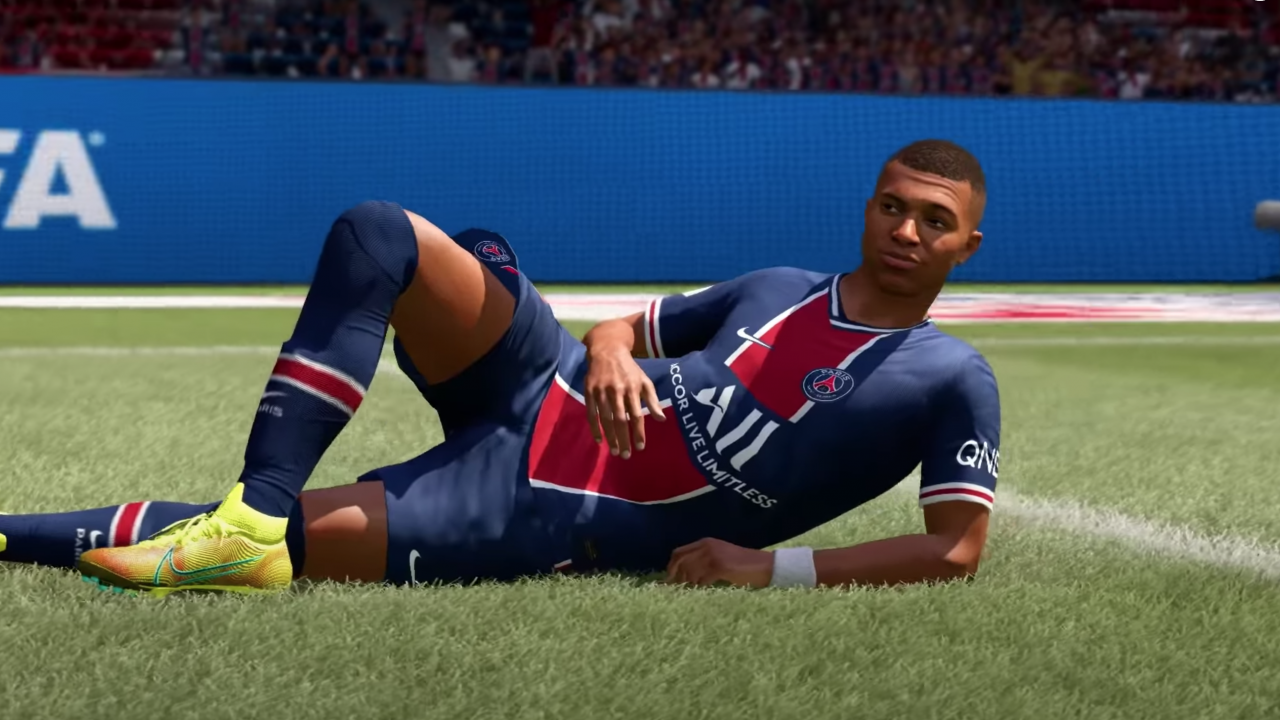 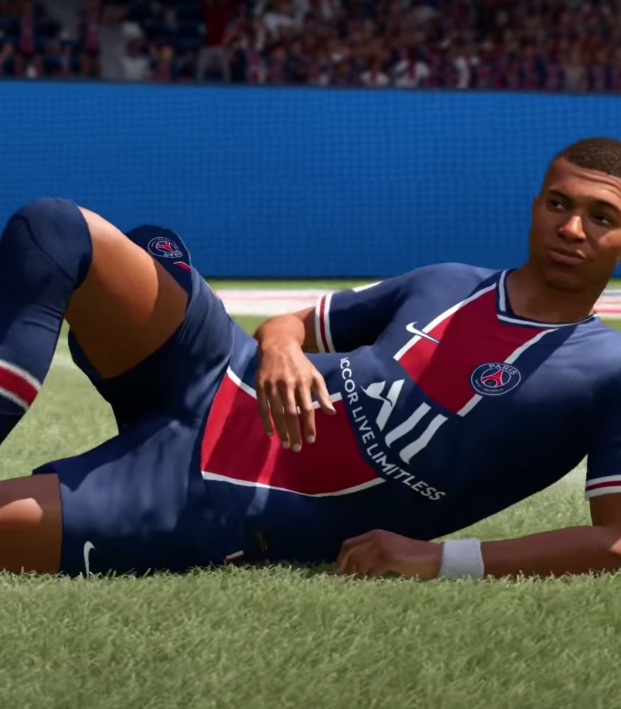 Every New Team, Stadium And Celebration In FIFA 21

For those of you wondering when FIFA 21 will be released, you'll have to wait another few weeks. The game is available to play October 6 if you pre-order. The release was pushed back from its usual late-September unveiling. Adding insult to injury, there will also be no demo this year.

While FIFA's yearly revisions are always hit or miss, one aspect that always delivers is the selection of newly added teams, stadiums and celebrations. I'm always excited playing as a humble, newly-promoted side or in a freshly designed stadium.

These details might not be the biggest selling points of the game, but they are refreshing and provide added realism to the game. Some of these teams might not appear in the game for another decade, so it's always important to appreciate these additions while they're in the game.

Here's everything new that you can enjoy in FIFA 21.

FIFA released a trailer Tuesday highlighting the new celebrations that will be added to the game this year.

These celebrations include, among others:

You can see the full list of animated celebrations in the trailer below.

Some leagues held off on promotion and relegation last season due to the COVID-19 pandemic, which means fewer new teams will be in the game this season. But, there are still over 30 new clubs that are playable in FIFA 21, including some, like Harrogate Town, that have never been in the game before. Here is a complete list of the teams that will be added to FIFA 21.

Harrogate Town
The Sulphurites (nicknamed for the town's sulphur springs) will be playing in the Football League for the first time in club history this season.

1. FC Saarbrücken
Last season Saarbrucken became the first fourth-division team ever to reach the semifinal of the DFB-Pokal.

Oud-Heverlee Leuven
Current Fulham right back Dennis Odoi made his debut for the club at age 18 back in 2007.

FC Vaduz
Vaduz is based in Liechtenstein but plays in Switzerland because Liechtenstein does not have its own domestic league. Interestingly, Vaduz represents its home country when playing in European competition.

FIFA will be featuring more South American competitions this year, as you can now compete in the Copa Libertadores, Copa Superamerica and Recopa Sudamerica. While no official announcement has been made yet, it appears that this update will add more playable South American leagues. Other leagues rumored to join are the Indian Super League and the Finnish Veikkausliiga.

There is also the possibility that FIFA 21 will not include the Turkish Super Lig or the Saudi Pro League, as the licenses for both competitions expire this year.

This season will feature and influx of new stadiums into the game, with a focus on Spanish and Latin American arenas.

Elland Road (Leeds United)
Elland Road is the only new English stadium in the game this year, as Fulham's Craven Cottage and West Brom's The Hawthorns are already in the game from the clubs' previous promotions.

Stadion An der Alten Försterei (Union Berlin)
Built in 1920, Union Berlin's Stadion An der Alten Försterei (German for: stadium near the old forester's house) is one of the oldest in Germany. The cash-strapped club modernised the arena in 2008, as 2,000 Union supporters spent over 140,000 man-hours to renovate Alte Försterei. The stadium is also famous for hosting the "World Cup Living Room" event in 2014 that allowed supporters to take their couches to the stadium to view Germany's World Cup clash against the United States.

Nuevo Estadio de los Cármenes (Granada CF)
LaLiga signed a new partnership with FIFA that runs through 2030, which means you can expect to see more Spanish stadiums in this year's version of the game.

La Bombonera (Boca Juniors)
Named "chocolate box" in Spanish for its unique shape, one of Argentina's most storied stadiums will be back in the game this year after FIFA re-secured licensing rights for Boca Juniors.