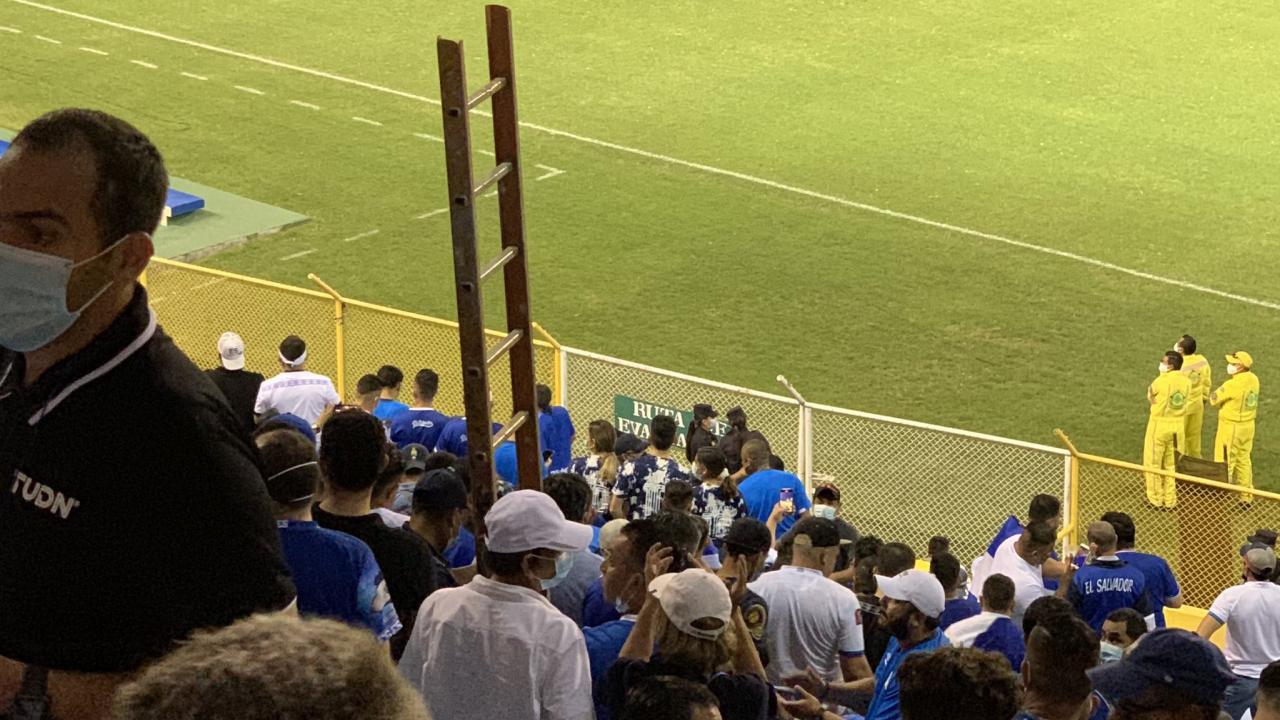 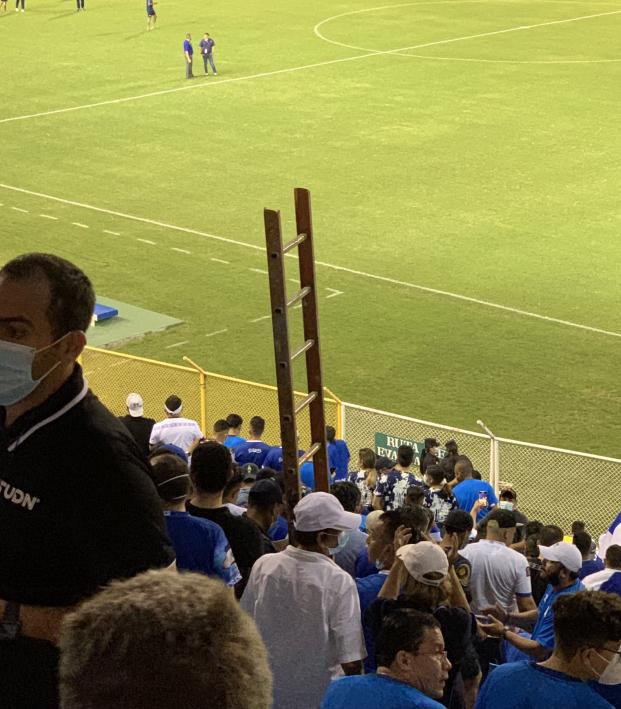 Forget The Octagonal, Welcome To The Concacaf Qualification Ladder

My Spanish is a little rusty, but here is a snippet from a conversation overheard between a few El Salvadorian fans shortly before the country's World Cup Qualifier against the USMNT on Thursday:

A guy just walked through the stands here at Cuscátlan with a 12-foot ladder. Because Concacaf. pic.twitter.com/mVFfEYzQXf

They say that if you have a ladder you can get in anywhere, and apparently that holds true at the Estadio Cuscatlán — located in the El Salvadoran capital of San Salvador.

Whether the ladder was brought in as a distraction or simply to provide a better view is still unclear (some folks have also suggested one person leads chants from the top of the ladder while others hold the ladder steady), but either way, it had no discernible effect on the match, as the cagey affair ended 0-0.

Here are the full highlights if you're interested, albeit without the ladder:

El Salvador, currently ranked 64th in the world, will hope it can keep climbing up the FIFA World Rankings, ladder or no ladder.