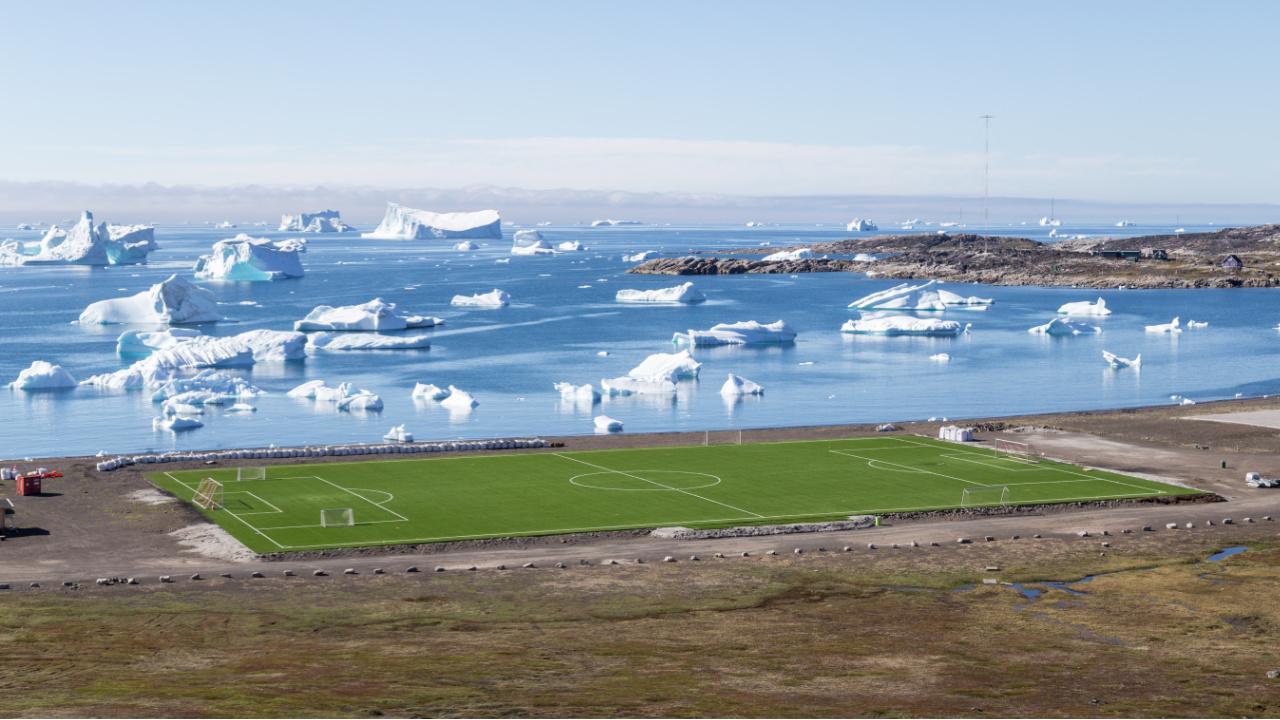 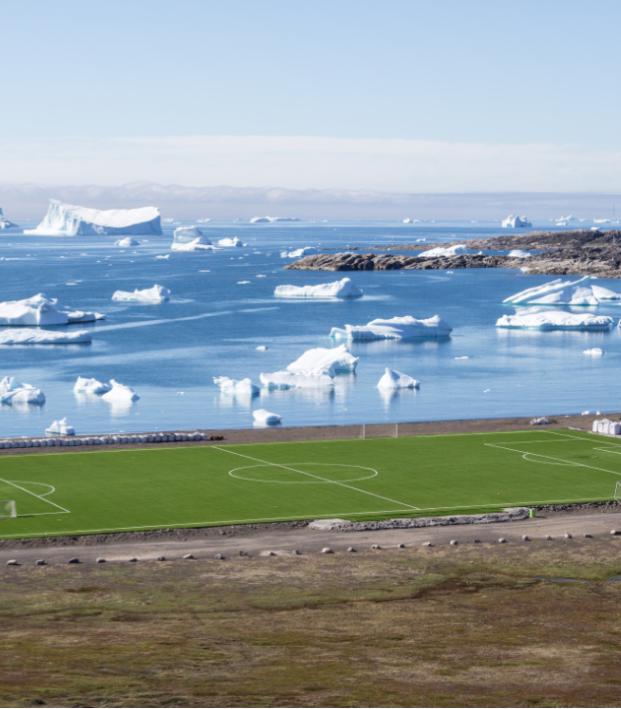 Concacaf Gets Crazy, May Add Greenland As Its Newest Member

Do you like the cold? How about snow days? Did you enjoy games this past year like the Canada-Mexico matchup in Edmonton and the USMNT fixture against Honduras in Saint Paul?

If you cherished the uniqueness of those freezing fixtures as much as I did, you'll love the latest news from Concacaf: Last week, the Football Association of Greenland (KAK) applied to become Concacaf's 42nd member.

Should Concacaf approve Greenland's request, it's an impressive commitment from a federation that has become synonymous with the zany and unpredictable.

Where else can the 60-year-old vice president of a country buy their way onto the field for a Champions League match and then hand out money to the opposing players afterwards?

Imagine the local shenanigans that will go down in an Arctic country of 56,000 people where seals outnumber humans 300 to one.

Norwegian sailors and scientists play soccer in the sea around Greenland, as armed guards protect them from polar bears, and more photos of the day: https://t.co/OFsMDsBGRl pic.twitter.com/F0t00xThKl

Remember the frigid Canada-Mexico World Cup qualifying fixture in Edmonton back in November? That same day in Nuuk, temperatures reached a balmy 21 degrees Fahrenheit with wind gusts up to 43 mph.

Theoretically, there's a world where a team could play in the humidity of the Caribbean, compete at the high elevation of the Estadio Azteca and then finish the week with a fixture on the frozen tundra of Greenland. The Greenlandic capital of Nuuk is almost 1,800 miles away from Toronto and more than 4,000 miles from Panama City — talk about an away day.

Even though Greenland will likely never advance past the early stages of World Cup qualifying — prove me wrong Polar Teddy Bears (the team's actual nickname) — watching the boys from up north play against Aruba or the Turks and Caicos would be fantastic entertainment.

While the application to join Concacaf has been sent, the large but sparsely-populated island nation still has a few hurdles to jump before becoming an official member.

First, it must offer a stadium that can hold at least 3,000 seated spectators. Greenland's current national ground — Nuuk Stadium — holds 2,000 but does not have seating. Concrete plans for a domed stadium have been in place since 2016, but a lack of funding has prevented the project from breaking ground.

Players must also be able to get from the airport to the stadium in less than 30 minutes — per Concacaf rules — which would require an expansion of the current airport in Nuuk.

Geographically, Greenland is part of North America, while politically it is a semi-autonomous extension of Denmark (though not an EU member). Curiously though, the Danish FA has blocked Greenland from joining UEFA, although another Danish territory — the Faroe Islands — is a full UEFA member.

Greenland would be the eighth-smallest CONCACAF nation, but it boasts 39 soccer clubs with 5,600 members — about 10 percent of its population.